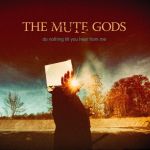 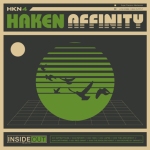 This band continues to grow by leaps and bounds with every release. This one is full of tongue-in-cheek references to 80s metal, while remaining a blisteringly good batch of songs. 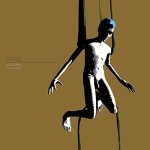 An album of spare beauty that is hard to describe. I think Talk Talk would sound like this if they were still a going concern. 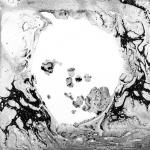 I keep wanting to dismiss these guys as a bunch of whiners, but they keep coming up with gorgeous albums. On a bed of strings, Thom Yorke croons a set of songs that go down easily.

They tackle the difficult subject of mental illness with incredible grace. This is a postmodern classical suite of songs that transcends musical genre.

A huge work that I haven’t had time to fully absorb, but it is already one of my favorite albums by Neal and Co. Despite its length, it all holds together and is a fun and rewarding listen. Eric Gillette has become an amazing vocalist, and Portnoy’s drumming is at its best. Music for progressive pilgrims!

The welcome return of Jem Godfrey! Man, I love this album. Yes, it’s ear candy, but what a joy to listen to over and over. The best-produced album of the year, with nary a clunker in the set list.

2. Headspace: All That You Fear Is Gone

A diverse and challenging set of songs from a group that I hope will be with us for a long time. Damian Wilson has a distinctive voice that is incredibly moving, whether he’s singing a blues tune or soaring over a driving metal background. All the songs are thematically connected, and I find new insights every time I listen (which has been a LOT).

The band rehearsed all the songs before recording, and it really shows. They are firing on all cylinders like never before, and the songs themselves are simply outstanding. A fitting tribute to the sacrifice of the men and women who preserved liberal democracy during WWI one hundred years ago. This album has taken up permanent residence on all of my music devices.

One thought on “What I Liked This Year”