Next to None – Phases

Next to None stepped things up on their sophomore album. With a new guitarist adding a bit of backing vocals, the band has a slightly more mature sound. While the album is still inconsistent, the second half of the album is exceptional. Check out my DPRP review here. 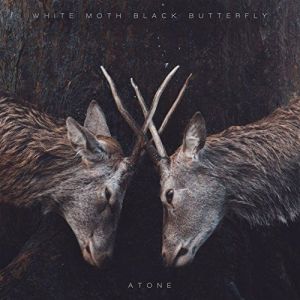 I really enjoyed this album, even if I do think it could be ten or fifteen minutes longer. I was pleasantly surprised by how well crafted the songs are. Check out my DPRP review here.

Peter Jones is absolutely brilliant. His latest via Tiger Moth Tales is no exception. Lyrically, Jones is one of the best in prog rock. He’s one of those talented multi-instrumentalists and vocalists that raises up the people working with him. It seems that everything he touches is gold.

Kansas has new life with Ronnie Platt on vocals. Playing Leftoverture in its entirety for the first time ever, the band sounds about as good as a 40+ year old band can sound. 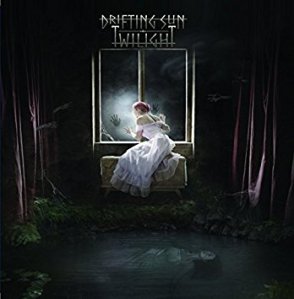 Drifting Sun are consistently good, but they have upped their game with Twilight. This is synth driven prog at its finest. See my review and interview with keyboardist Pat Sanders here.

I haven’t had as much of a chance to delve into this album, but I like what I’ve heard. Kerzner is anything but static as a musician and vocalist. I like what he’s doing on the more experimental side of prog.

Robin Armstrong delivers year after year. Not much more to be said.

John Mitchell knows how to write a catchy prog tune. Sometimes we proggers forget the importance of a great song that plays over and over in your ear. Mitchell gives us that ingrained in a concept album. What’s not to like?

Mike Portnoy wins with everything he does. This album is absolutely awesome. You get the bombast of AC/DC with the technicality you’ve come to appreciate from anything Mike Portnoy is involved with. Check out my review here.

Steven Wilson – To the Bone 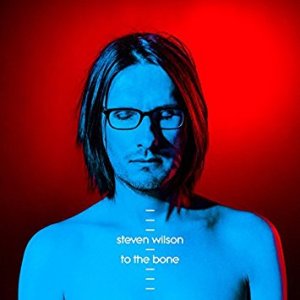 I hated this album for a couple of weeks. And then I loved it. It is absolutely brilliant. Never again will I doubt the almighty Wilson. While I’ll always enjoy his melancholic music more, To the Bone is good. Very good. And I don’t even like 80s pop prog all that much, although I’ll take it any day over the stuff they call pop these days. 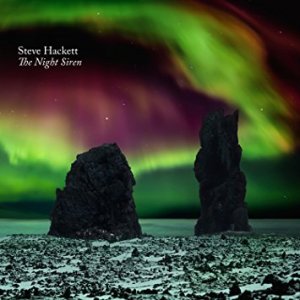 Steve Hackett is my favorite guitarist, and albums like this only reinforce my opinion. He is by far the most talented member of Genesis – he is certainly the only one currently doing anything interesting musically speaking. I hope his recent creative burst continues. Check out my review here.

Nad Sylvan – The Bride Said No

This album grew and grew on me as the year progressed. Sylvan’s haunting vocals and lyrics really grabbed me, and the guest musicians are fantastic. “What Have You Done” is the best song released this year by any artist, and Steve Hackett’s and Guthrie Govan’s guitar solos on that song are “Comfortably Numb” good. Check out my review here. It’s Nad approved! 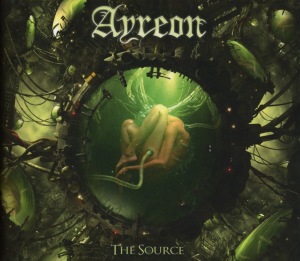 I’m still an Ayreon newcomer. Someday I’ll fix that. The Source is spectacular. It reminds me of watching Star Trek Voyager. It’s exciting sci-fi, and it is very well paced. Well done, Mr. Lucassen. Check out my DPRP review here.

It doesn’t get any better than Big Big Train. They’ve spoiled us this year. How could I give the top spot on my list to anyone other than Big Big Train? Over the past several years, the band have proven that they truly are one of the greatest bands ever. Even if mainstream music culture never acknowledges it, they still are. Western culture is dying anyways. People are dumb as rocks these days, so it warms my heart that there are bands like Big

Big Train making truly intelligent music. Call me an elitist if you want, but this is objectively excellent music. Check out my DPRP reviews of Grimspound and The Second Brightest Star.

In addition to great studio albums this year, 2017 was a great year for live music, by my standards anyways. I saw (and reviewed) two excellent prog concerts this year – The Moody Blues and Dream Theater. Marillion and Sons of Apollo are coming to the Chicago area in the next couple of months, so hopefully I’ll be able to squeeze some time away from classes to go see both of them.

As we prog on into 2018, remember that the virtues Big Big Train espouse in their albums are worth fighting for. Beauty, art, liberty, freedom – the values of the West – are under attack and many in the West are giving them up for promises of personal peace and affluence or under the guise of tolerance. Those empty promises come at a great cost, friends. Liberty is worth preserving whatever the cost, and evil should never be tolerated.