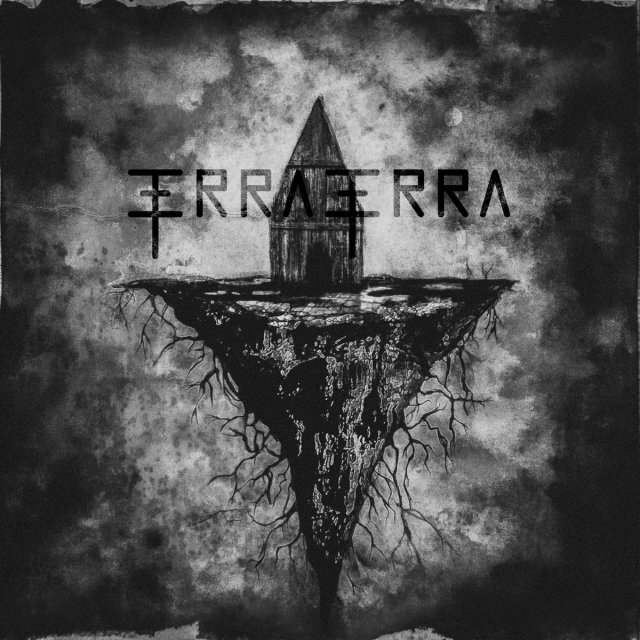 TerraTerra, an instrumental post/progressive metal one-man band from Russia comprised of multi-instrumentalist going by the name Ayli K., has quite a challenge as with any new band playing this stylistically demanding music. TerraTerra either needs to add something exciting and original to the genre, or be so bloody good at delivering captivating instrumental rock (that visits quite a few genres) in its conventional form that it stands head and shoulders above the oceans of ordinariness that surround the project. While TerraTerra will not win any awards for innovation, the self-titled debut release does in fact rise most convincingly from the latter category, and has enough variation in its eight tracks to keep interest levels high.

Beginning with “Just Once,” TerraTerra expertly marry the sludgy histrionics of “Panopticon” era Isis to the noise rock sensibilities of Melvins. Ayli K. doesn’t joke with long intros, and likes to get on with the business at hand, with only three tracks passing the 6-minute mark. This makes for a more urgent and also provides a much more organic feel to the musician’s playing and performance.

In addition to Isis and Melvins you can undoubtedly hear the massive influence of Cult of Luna, Mono, Mastodon, all the major names, but TerraTerra somehow manages to put a unique stamp on this rather derivative framework.

TerraTerra has risen far above the sum of  its influences, and delivered a very fine instrumental rock album. Check it out!