Falset, a young Canadian metal band featuring James LaBrie’s son Chance on drums, recently released a music video for their track, “Give.” Their album We Follow Or Lead The Way is out in October, and it was mixed by Nolly Getgood, who some might know from his work as a member of Periphery and as a well known producer in the metal world. The recently released Haken album, Virus,  was mixed by Getgood, as was Haken’s previous album, Vector.

Falset is comprised of Zach Copeland (Vocals/Guitar), Braeden Kozy (Guitar), Riley Fields (Bass) and Chance LaBrie (Drums). The production value on their single is quite good – a lot better than you might expect for an up and coming band. It pays to have good connections I suppose. This song is probably more mainstream metal than progressive, but the instrumentation is quite good, the vocals stellar (especially in the heavier parts), and the sound is altogether modern. They also do an interesting balance of heavy metal sections with quieter passages. 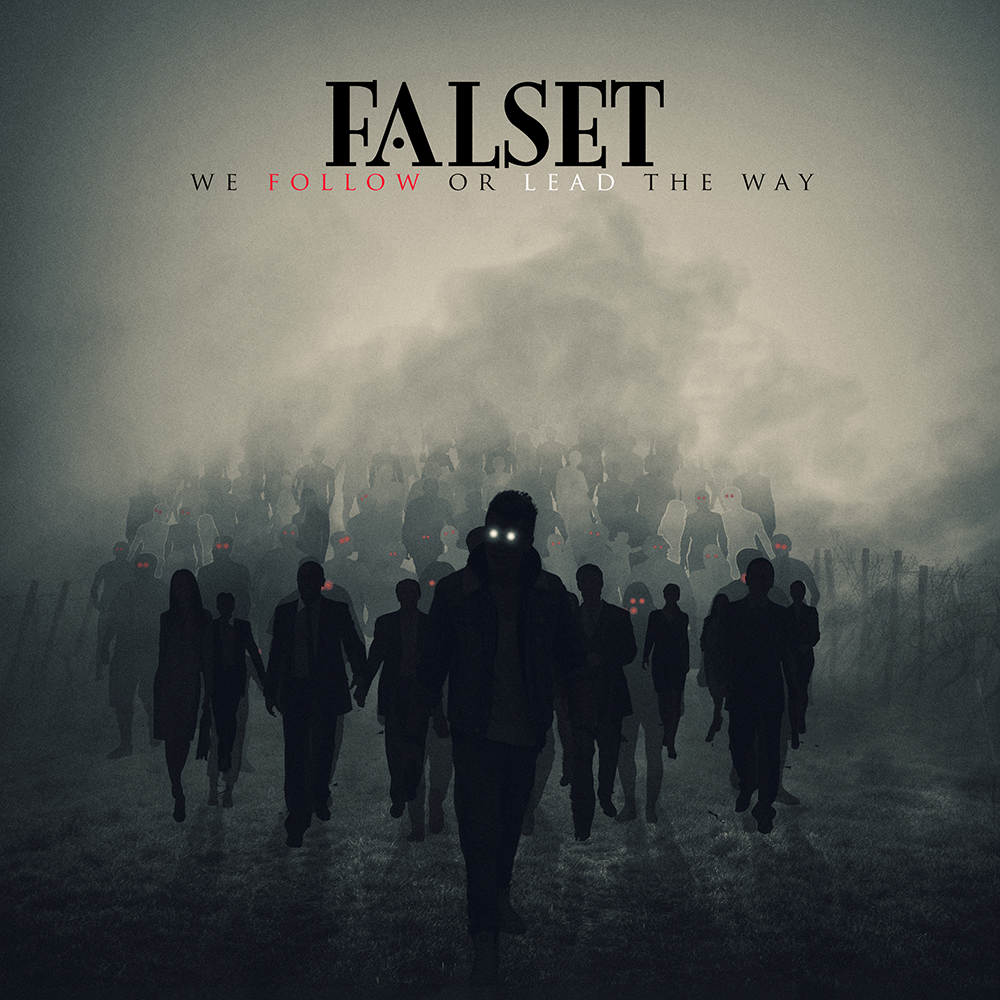