“This track set the tone for the whole record; conceptually, lyrically, musically, it all started here. Andy came up with the opening riff back when we were writing Apex, but I knew right away it didn’t belong on that record. When we finally started writing Abyss in 2019, this was the first song we wrote and it was the first song I listened to when the record was done. It symbolizes five years of hard work for us, and I think it does a great job of putting the listener in the right place emotionally to start the record. It hints at what the rest of the album is all about, but also doesn’t give it all away, not by a long shot!”

Crank up the tunes…

And set a course for Cygnus X-1… 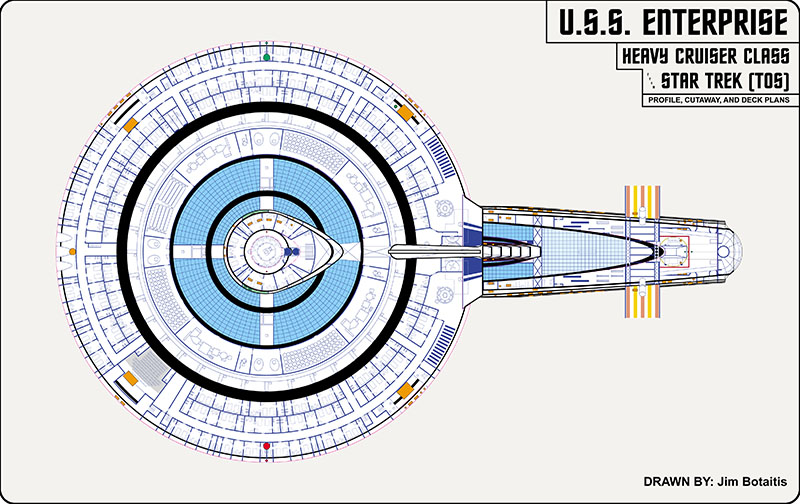 Wow. The ingenuity of fans like this never ceases to amaze me.

From bow to stern and across its inspired succession of riffs, forbidding harmonies, and mournful Iommi solo, ‘The Shining’ is built along the same, towering sonic architecture that defined so many vintage Black Sabbath classics of old, and should by all rights have joined them in the heavy metal trophy room, if not for the travails afflicting its creators.

Instead, ‘The Shining’ has become one of Rock’s Hidden Gems: recognized as such by few, forsaken by many, but glimmering brightly nonetheless, just like the Morning Star rising over the horizon.

And yet, even more hidden is the original Ray Gillen version. His vocals are the best, in our opinion, and the inclusion of his alternate recordings on disc 2 of The Eternal Idol Deluxe Edition are an opportunity for you to discover some of heavy metal’s most remarkable buried treasure (which were previously only available in bootleg form). You can hear the album as it was born. Later on, it was released with Tony Martin’s substitute vocals. But Gillen’s magnificent vocals are an achievement for all time.

As with so many of his earlier films, Kubrick is less concerned with delivering a coherent plot than a mood, an environment and striking, almost dissociative images, and The Shining has so many of them. The ghosts of twin girls in blue gingham dresses, lurking hand-in-hand at the end of a hallway. The elevator doors unleashing a tidal wave of blood. Shelley Duvall’s bulging eyes as she swings a baseball bat in front of her. The reams of typing paper covered in the same phrase — “All work and no play makes Jack a dull boy” — over and over again. And in the film’s most famous moment, Nicholson’s face leering and sweating as he taunts his wife through a door he’s just splintered with an axe.

It’s those individual moments that have cemented themselves within pop culture, and which have been the subject of endless parody and tribute. The plot, which is riddled with logical inconsistencies and continuity errors (some accidental, some deliberate), ends up not really mattering in the long run. So perhaps The Shining is still freaking out modern-day audiences, many of whom have scoffed at the supposedly dated shocks of older horror classics like Night of the Living Dead or The Exorcist, not because it’s relatable or emotionally harrowing but because it slowly and purposefully insinuates itself onto you. It creeps into your subconscious and takes up residency there.

This is hilarious. AI has been perfected when it can make you laugh.

Turing test question: Did the AI intend to make us laugh?

This one is for the stay at home dreamers, the zoom graduators, the sourdough bakers, and the essential workers.

Gordie Johnson gives the details in one interview:

ME: How did the collaboration with Alex Lifeson of Rush come into fruition?

We’ve been pals for decades so all I did was call him. The title track ETERNITY NOW was heavily influenced by my love of Rush so it seemed like the time to make the call. I figured if he was involved I wouldn’t have to explain myself later. I asked him to play a guitar solo (he agreed) but he also sent a number of overdubs that made the song even Rush-y-er(?) He’s a total sweetheart and a mentor. We love Lerxst!

And also in another:

AC: I put the record on the other day and I thought I made a mistake. It sounded like I’d grabbed a Rush record from 1988.

GJ: [Laughs] Make no mistake, my friend. That was not an accident! [Rush guitarist] Alex Lifeson is on the title track. He’s on the title track of my life and career trajectory. He was one of the first supporters of Big Sugar and one of the greatest mentors that I’ve had. And he’s such a down-to-earth chill guy. He saw us coming up, liked our music, and would do things like “Hey, man, here’s a double-neck guitar. Why don’t you take the Xanadu guitar and use it for a while?” Like, who does that?
So I texted him and I had to explain myself because it’s such a Rush knock-off. I got the Taurus Moog pedals in there and gave it the full Moving Pictures treatment. But he not only sent me a wicked guitar solo but a bunch of overdubs–acoustic guitars and banjos and all kinds of other production to put in the track. It got way Rushier. And I’m good with it. 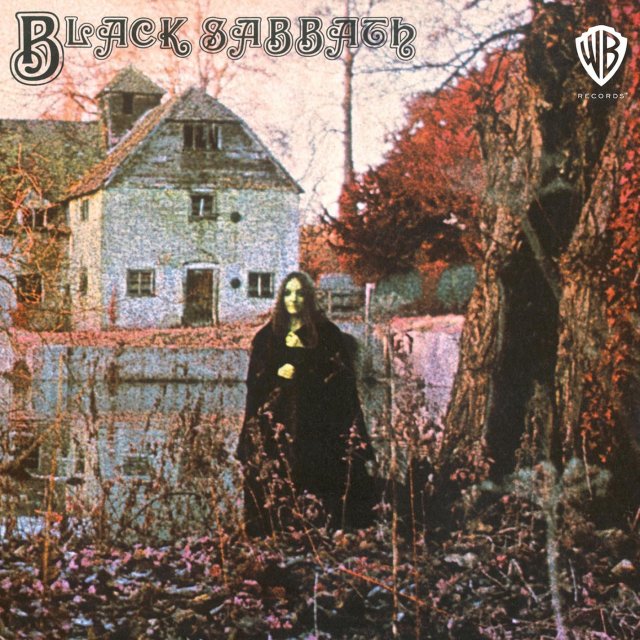 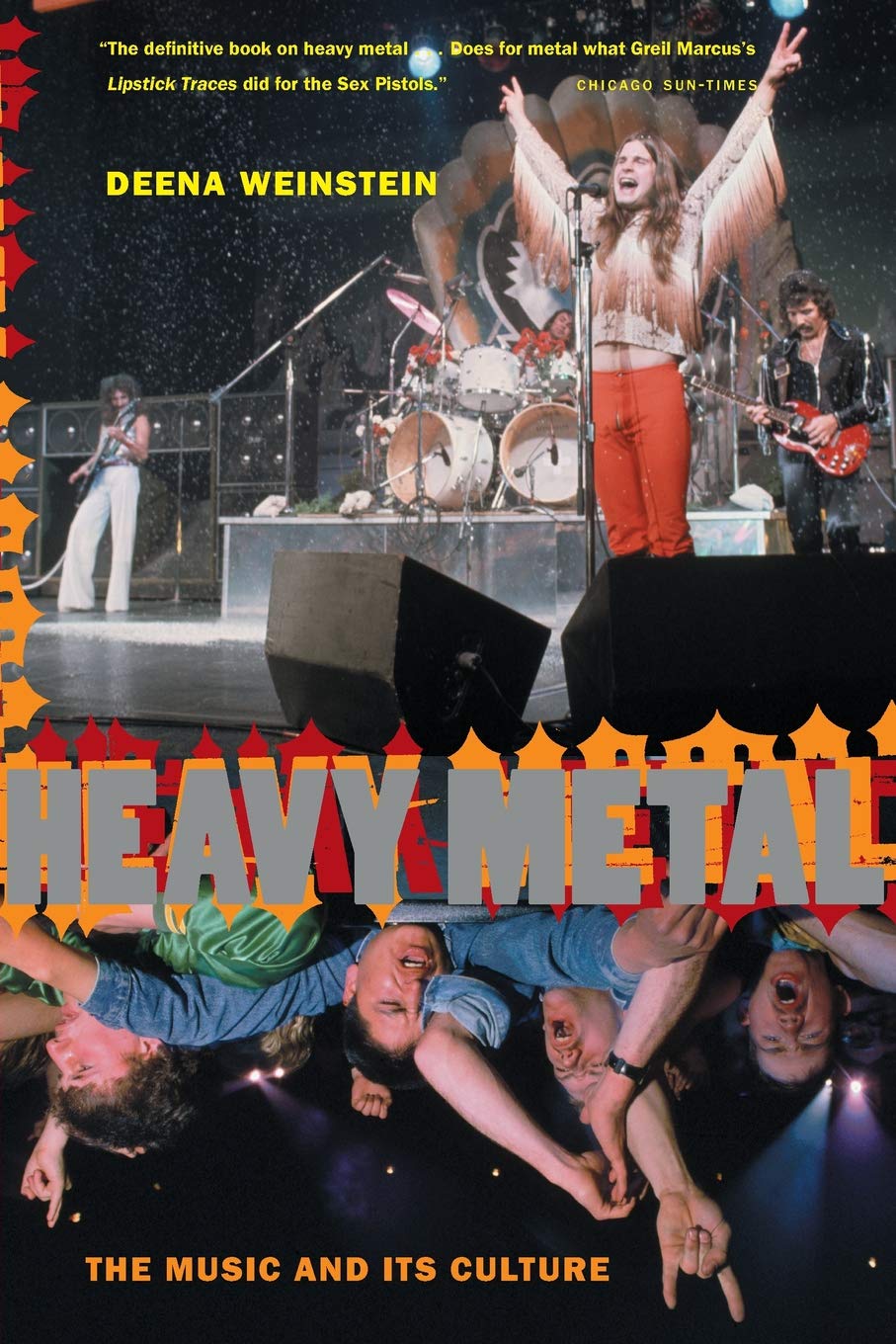 While you are on a spending spree over at Bandcamp today, be sure to pick up a copy of Pallbearer’s amazingly proggy doom rock masterpiece, Heartless.

I love this album and have listened to it far more than most other albums I own. Everything about it is artistic perfection. Don’t miss it.

“Bread and Yarn” is my favorite track from District 97’s Screens album.

Just now they have released a killer high-concept video to complement it.

As a live band, District 97 is a riveting thrill ride, always fully seizing your attention.

For example, check out this tight and nimble cover of Genesis at RoS fest:

Just like all the best bands (for example, Rush, Yes, Genesis, etc.), District 97 is so skilled as musicians that they will impress you equally both on disc and live in concert.

For example, “Snow Country” is a brilliant track, whether you listen to a live version or to the studio version on In Vaults.

Then again, you may just say of anything by them that you love it even better live, because of the breathtaking musicianship wondrously displayed in real time.

Whether they are covering King Crimson, or anything by Bruford, you are presented with definitive proof that District 97 is today’s upper-echelon prog band.

Leslie Hunt’s vocals are always stunning, as she is consistently one of the best rock and jazz singers on the planet.

Thankfully, District 97 leaves plenty of room for her to rock hard.

Open you eyes, and open your ears, to one of today’s greatest bands.