The reviews are coming on nicely!

I first heard of Big Big Train when listening to a sampler CD that came with my prescription to Prog Magazine.  The song was “Judas Unrepentant” off of the soon to be released album, English Electric.  I was listening to it in my car and thought it sounded a fun song — I could tell that there was some story going although I couldn’t quite follow the details.  All I knew for sure I that somebody was charged with “conspiracy to defraaaaaaaud!”  The track was compelling enough that I played it again.  Then I played it again and had my friend in the passenger seat start writing down the lyrics.  We listened to it over and over until we had the words down, and by that point could sing along with the full song and I had decided that it was one of the better songs I had heard…

Greg Spawton,  David Longdon, Andy Poole and all the others in Big Big Train posted this on X-mas eve. ☺ 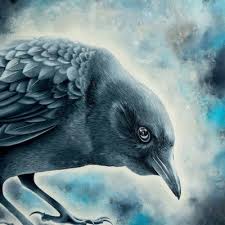 Big Big Train was founded around 1990 and existed primarily as the studio project of Greg Spawton and Andy Pool until 2009, at which point they largely stabilized a band lineup (‘stabilize’ being a relative term).  Starting with their sixth album, The Underfall Yard, they began to enjoy some acclaim in the progressive rock community.  In 2012, they released the first part of a double album, English Electric Part I, which was followed a year later by English Electric Part II.  This move was not only super-proggy, but smart, as it also encouraged extra sales for the second album.

With EE parts I and II, BBT set themselves an incredibly high standard. The music and lyrics on both albums were superb and they combined melody and complexity to a degree that few bands have been able to do.  Because of this, expectations were high for their latest… 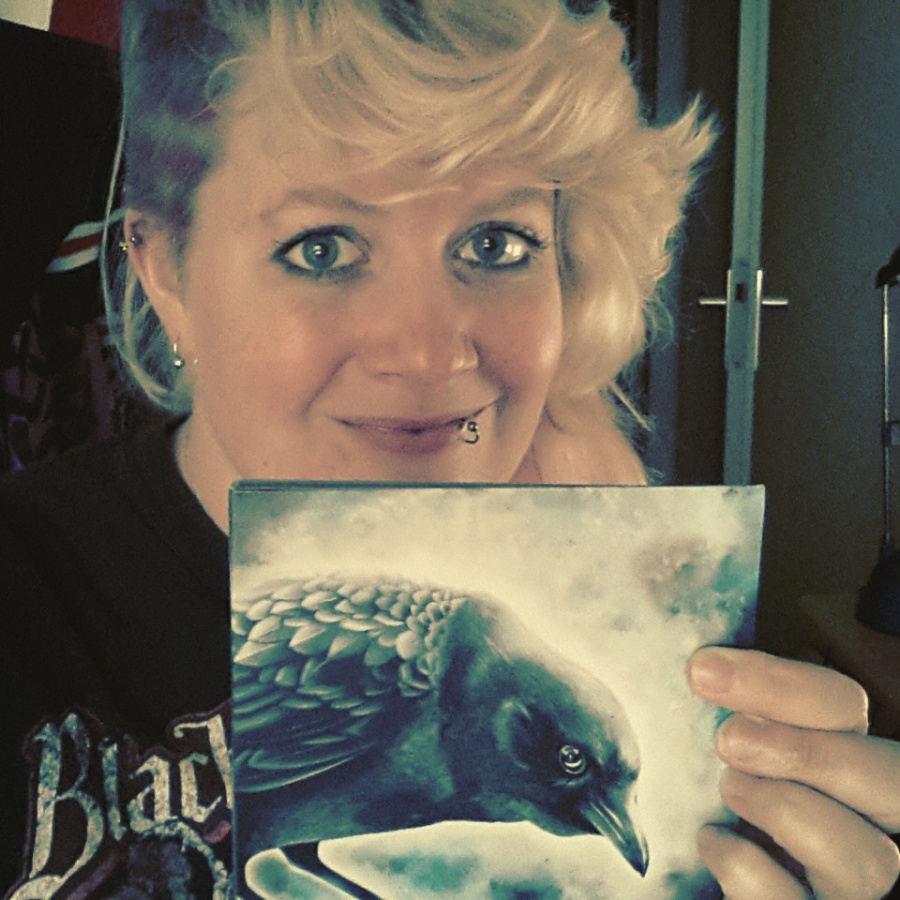 A shortish but very fine review!!

Oh my, where to start? Well, I have to admit, I never heard of the band Big Big Train before, until I listened to Stacy Doller’s Prog Britannia show (which used to be on Progrock.com, and now on Progzilla Radio). I really liked the songs that I heard, so I started to do some research. I thought it was a pretty new band, but I found out that the band exists for quite a while! I also just started to work for Background Magazine back in the early summer of 2015. I got my first batch of albums, and it included the Wassail EP of Big Big Train. I was very impressed by that EP, especially because of the title track Wassail (you can read the review of that EP here).

This is a very good interview from another WordPress prog blog, called Proglodytes! Read and enjoy!

Big Big Train has been enjoying some well deserved success lately. Starting with their acclaimed release The Underfall Yard in 2009, Big Big Train has only enjoyed more and more positive reception.…

It’s with great delight I read in the latest issue of Prog Magazine that the wonderful social get together that was the The Big Big Gigs at Kings Place in London August 14-16 has been chosen No 1 Event Of The Year in the Readers’ Poll 2016! The grateful comment from the band is so significant of what this wonderful band is all about. Love! 🙂 As you also can see the band’s drummer Nick D’Virgilio was number 2 in the Drummer category just behind the monumental Marco Minnemann. (Thanks to Greg’s daughter Ellie for the picture which I nicked from her Facebook timeline.) 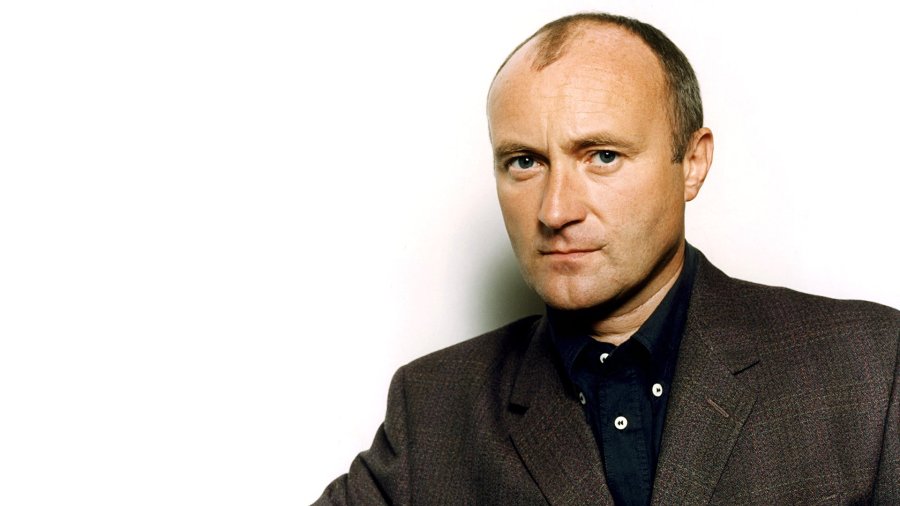 Make Your Own Taste

I retired from blogging about music in July of 2015, after many years of frequent posting. My fingers and brain were tired. However, I am coming out of retirement for this one special post, one which I feel compelled to write. Anyone with an ethical bone in his or her body knows that we have entered a really weird cultural period, dominated by the Internet’s insidious role in life, every fool’s newfound outlet to spew whatever crap he or she wants, no matter how idiotic or hurtful. Cyberbullying, cyberracism, cybersexism, hey, call whoever whatever names you like. No one can stop it. One thing making the rounds this week was some jerk’s petition to demand Phil Collins not make a comeback to music. While this is not on the same level as insulting people’s race or sexual orientation, it still says something about the catty, superficial nature…

For all of you who would like to read the story behind the creation of the lovely artwork for Big Big Train’s brilliant new EP Wassail just click here and you will come to the artist Sarah Louise Ewing’s blog! While reading you will hear some heavenly music playing in the background….

The utterly lovely Greg Spawton of Big Big Train has his 50th anniversary today! We salute him! Hip Hip Hooray!! 😎

So Mr Andy Tillison is definitely back in the aether! His legendary radio show Dance On A Volcano has been revived on the no 1 radio station Progzilla Radio! The first show is to be found as podcast right here!! Enjoy, folks!!