We’ve come to the end of another year, and what a horrible year it has been. Really the only positive thing I can think of from this year is the music. In addition to all the non-music nonsense that has gone on this year, we lost from legends in the prog world, none hurting more than the tragic and completely unexpected death of David Longdon. That one will hurt for a long time.

I usually write my best of lists in no particular order, with my top pick(s) at the end. So without further ado… 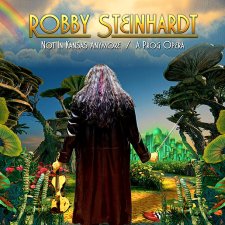 Robby Steinhardt – Not In Kansas Anymore

Robby Steinhardt was another prog legend we lost unexpectedly earlier this year. He hadn’t been active in music for quite some time, but that was about to change as he was finishing up his first solo album and had plans for a tour. Sadly the latter was not to be, but we did end up getting his solo album in the fall. It’s a great record, and it shows what a key player he was in Kansas. His vocals are stellar, and his violin playing is second to none. This record has a bit of the magic that I think Kansas lacks without Steinhardt. There are more musical influences at work than just Kansas on this record. It’s not a solid 10/10 throughout, but it is a very good record. Check out my review and my tribute to Robby. 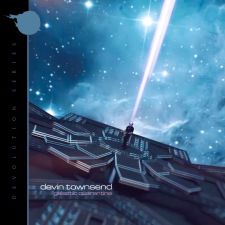 Devin Townsend has been a busy bee this year. In addition to working on three new records this year, he released two minor releases of live material. The first is an acoustic album (see my glowing review) from a show he did in Leeds in 2019. It’s a raw and emotional take on his music. The Galactic Quarantine album is one of his live-streamed albums from 2020 with the musicians playing live on green screens across the world. The music is blisteringly great, with a surprising amount of Strapping Young Lad material played. Devin humorously engages with his virtual audience, which makes the music come to life a bit more. This has been one I’ve returned to quite a bit this year. Perhaps an unorthodox release, but it would make a really good entrance point for the uninitiated to the heavier side of Devin’s music. Check out my review. 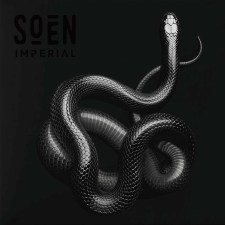 It turns out we never reviewed Soen’s latest album, which was released in January. The Swedish prog-metal supergroup can do no wrong. Their songs are catchy, memorable, and thoughtful. They can be both heavy and contemplative, and in my book they rank in the upper echelon of progressive metal. This record has been on repeat all year. 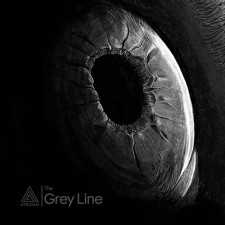 Sticking with the progressive metal theme, Atravan was a pleasant surprise at the beginning of the year. This is the first Iranian band we’ve ever reviewed here at Progarchy, and they’re fantastic. I’m so glad the band reached out to us. They make metal in the vein of Riverside – heavy, spacey, wall of sound. Definitely a band that deserves recognition, although I worry what too much recognition could do for them with the repressive Iranian regime. Check out my review.