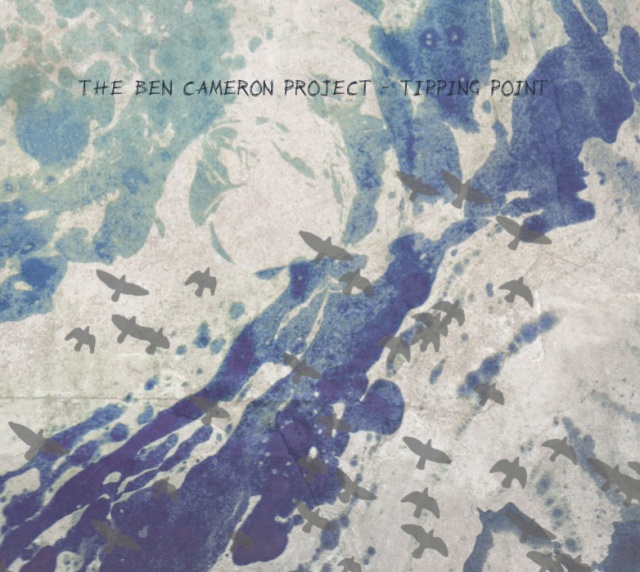 Let me just state this at the beginning of this review—this is a beauty of an album.  Pure prog; unabashedly a concept album that takes you on a serious musical journey throughout its entirety.

The album opens with a very post-Gabriel/Hackett-era Genesis feel.  It is truly an aural treat, and TIPPING POINT easily moves from one mood and one style to another.  From Genesis to Neal Morse to Pink Floyd (in an Airbag kind of way) to Big Big Train to Dream Theater to Cosmograf.  The overall effect is one of intense drama and cinema.  Indeed, if you’re looking for an album in which to immerse yourself, this is it.

It’s also clear that the Camerons have given everything imaginable to the writing, recording, and production of this album.

Two things really stand out after several listens.  First, the vocals.  Though the only vocalist, Ben Cameron does some really amazing things with his voice.  I was quite stunned to look at the notes to the album and find that he was the only vocalist.  Second, the drumming.  Wow, can Chris Cameron drum or what?!?!?  An excellent cross between the prog style of NVD and the harder style of Mike Portnoy.

As mentioned above, TIPPING POINT is a concept, dealing very humanely but also gut-wrenchingly at points with the struggle with depression.  Not surprisingly given the topic, there exists lots of existential angst—“I didn’t choose to be this way” and “I only see a world of pain” are typical lyrics.

The Ben Cameron Project is a critical new band in the prog realm.  I have no doubt that the follow-up album will be extraordinarily good musically.  I am especially interested to see where Ben Cameron goes lyrically.

To support The Ben Cameron Project (and progarchy.com requests that you do!), go to the band’s official website: www.thebencameronproject.com.