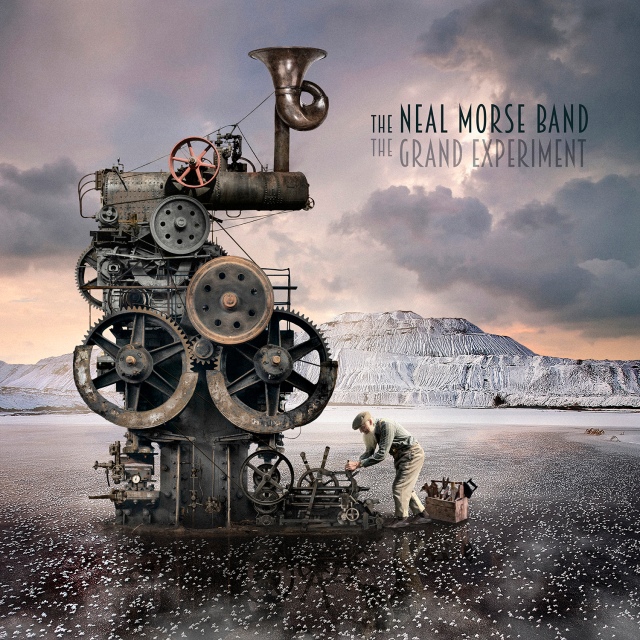 There are some musicians that can be referred to as a ‘safe pair of hands’ and Neal Morse is most definitely one of those. Whether it’s as a solo artist or as part of a band such as Spock’s Beard or Transatlantic, you just know that the results are going to be of a high quality. And, with this latest project entitled The Neal Morse Band, it is very much business as usual in terms of the professionalism and high standard of music that is delivered. This is progressive rock of the highest calibre.

That said, there have been occasions as a staunch atheist, that I have been somewhat put off by some of the overt religious lyrical themes that are explored on some of Morse’s solo work. There’s no doubt that the…