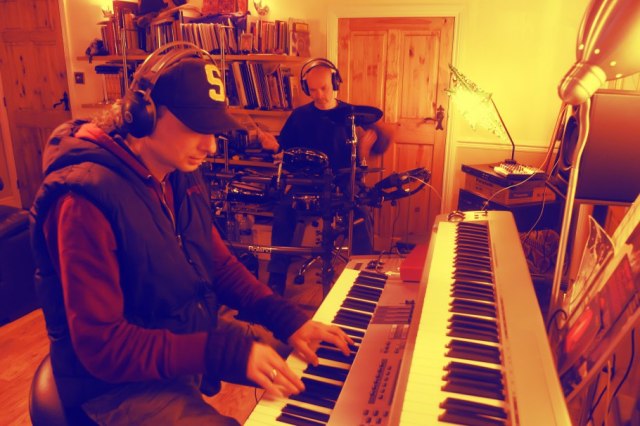 A UK based progressive rock project by Dmitri Ermakov and Koos van der Velde recently put out two new songs: “Jonathan Livingston” and “Migration.” The band that grabs inspiration from plenty of different genres talked with Progarchy about their creative chemistry.

Hey folks. How are you doing?

Doing OK but wish the weather was better 🙂

You released two new singles recently: “Jonathan Livingston” and “Migration”. How do you feel about the new songs?

Well, we like them, otherwise we wouldn’t have released them 😉 But what’s more important is what the listeners will fee, and whether the songs will actually find the right audience – not at all easy with the current state the music industry’s in.

How much of a challenge was it to work on this new material?

Migration took a lot of work because, well… it is an 11 mins progressive track with scores of instrumental lines, vocals and soundscapes etc. Recording took a long time but it wasn’t particularly difficult. Producing and mixing it was very challenging, though. Jonathan Livingston was much easier in all regards, it went quite smoothly at all the stages from recording to mixing, it was all pretty straightforward. 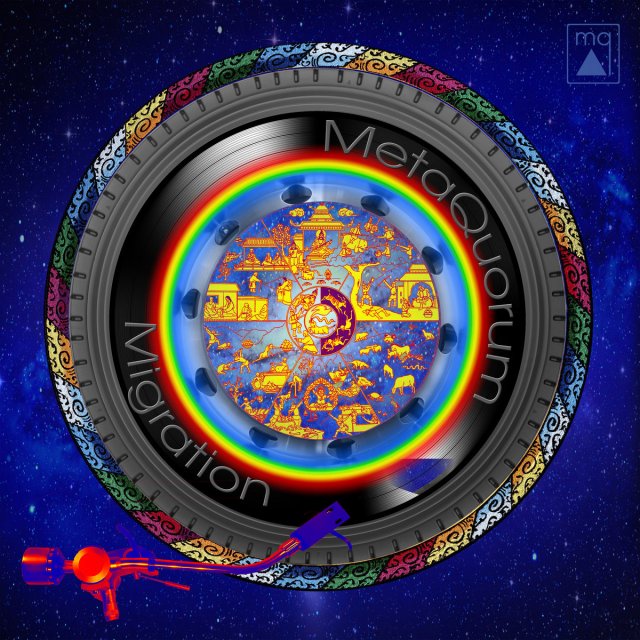 What other artists similar to your genre are coming from UK are you friends with?

Don’t really know of anyone similar to us in the UK or in any other country for that matter! But there are/were some artists in many genres we venture into, who inspired us iin different ways such as Miles Davis, Marcus Miller, George Duke, Manfred Mann, Rick Wakeman, Bobby Jarzombek from Spastic Ink, Deep Purple, George Clinton and Funkadelic Parlament, Sly and The Family Stone, UK, King Crimson, Cardiacs, Frank Zappa, Fantomas, Simon Phillips, Herbie Hancock, Liquid Tension, Massive Attack … the list goes on…

What is your opinion about the current progressive rock scene?

Well, we’d say there are many bands/artist who are ‘recycling’ old material and established concepts of what Progressive Music should sound like. There should be more openness in merging various styles and forms into the genre so that it doesn’t stagnate. We want to see it continues evolving and, hopefully, become as popular as it was in the 70s & 80s.

Can you tell me something about your influences?

What are you listening to these days?

Your 5 favourite records of all the time? 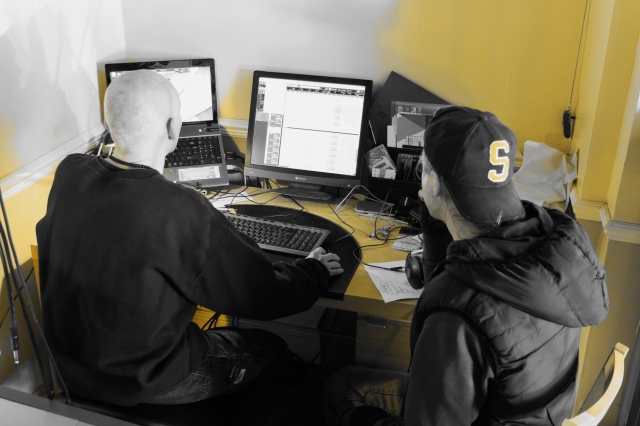 Can you tell me a little bit more about the gear you use to record new songs?

Well, for the keys we have Yamaha Motif ES8 workstation, M-Adio Keystation 88es, and Behringer UMX25. Drums are Roland V-Drum, along with a vegan djembe set made by Koos’s Dad. We use an ADK 51s mike bit also several other vintage mikes. Fostex VM88 digital mixer. Then for soft we use Cubase 8 Pro on PC as out main DAW. It has a few synths and drum instruments and we combine them with Steven Slate drums soft. We also use Reason 8 through Re-Wire for sounds and effects. We use a little Yamaha Pocketrack C24 for sampling our own soundscapes, which is great fun! For speakers we use Alesis Monitor One and Presonus Eris E5. For monitoring we use Senheiser headphones HD 250 Linear II and HD6 MIX. We have several other gadgets and instruments we haven’t used – yet 🙂

Besides the release of these two singles, are there any other plans for the future?

Yes, sure. The remaster of our debut single North Sea Fret just came out on 2nd June. Then we are releasing two more singles this June: ‘The Piper & The Frog’ and ‘Cyber Funk’ as well as the remaster of our Midnight Sun album. We’ve got a couple more singles due out in July and September. We’re working on several songs for an EP as well as an instrumental EP, too, so we’re pretty busy 🙂

Any words for the potential new fans?

Check out MetaQuorum’s music on Bandcamp.

One thought on “Interview with METAQUORUM”