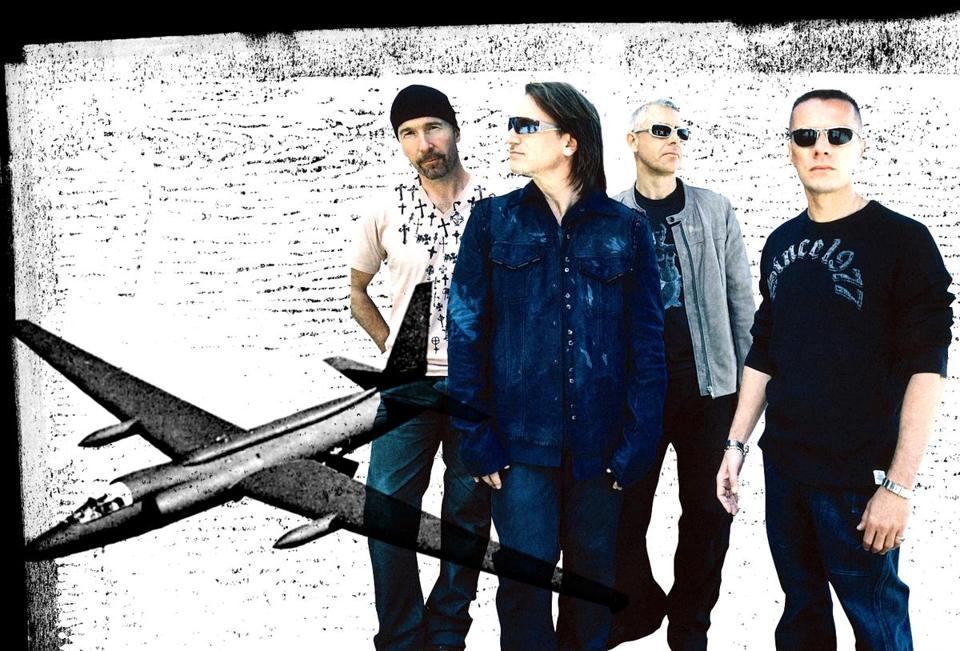 Here’s a great #MDW reflection by Stephen Kinder on his foreign policy mixtape:

U2 is named after an American spy plane that was at the center of a major Cold War confrontation. That means it belongs on my life list.

I follow bands whose names evoke the history of American foreign policy. This hobby gives me a window into modern music, assuring that my tastes don’t stagnate. When I attend a concert by one of these bands, I rarely know whether I’m going to hear reggae, folk-rock, or something frightfully new. It doesn’t matter. Staring at my ticket, I reflect on the band’s name and what it means. After the concert, I add that band to my life list.

America’s 120-year adventure in the wider world is a fascinating narrative, but few Americans know it. Reminders of our past conflicts crop up in odd places. Bands that name themselves after historic events keep those events in our consciousness. They summon us to reflect in ways that mass media rarely does. It is a wonderful example — intentional or not — of pop culture evolving to fill a political void.