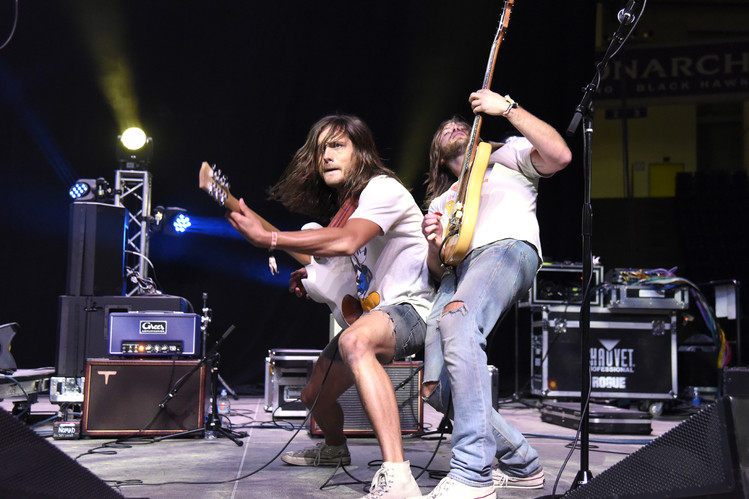 From Lynyrd Skynryd to Diarrhea Planet! Great feature in the WSJ today on Southern Rock:

The South has long been a wellspring of American popular music, from New Orleans jazz and Memphis rock and roll to Atlanta rap. The latest rock revival shows how dramatically this region’s demographic and economic landscape is changing. In the past decade, the South has seen more growth in Hispanics, Asians and mixed-race Americans than any region, says William Frey, a Brookings Institution demographer. There’s also been an infusion of young people from New York, Chicago, Los Angeles and rural parts of the Midwest into Southern cities, drawn by a strong regional economy and lower living costs.