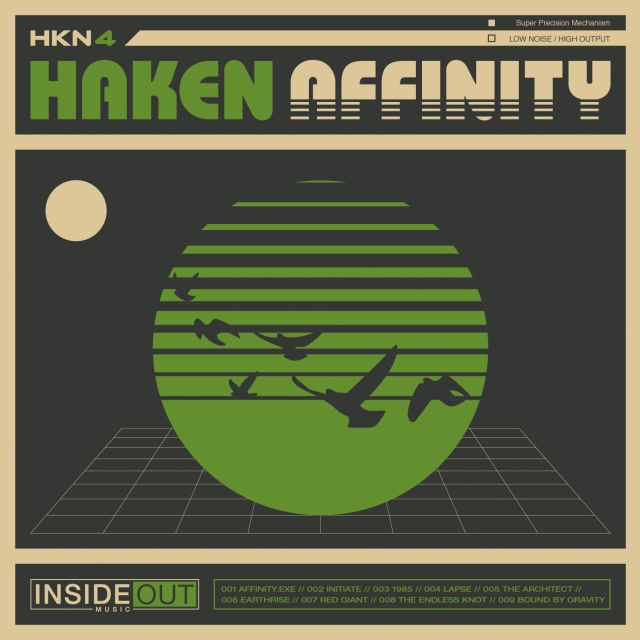 Haken’s “Affinity” begins with a software boot sequence.  The command has been entered, and the program is about to launch.  Although this track isn’t really a song per se, it does give pause for us to consider what we are about to hear.  Yes, Haken’s music is amazing and the band never disappoints, but that isn’t really what I mean.

Haken’s lyrics have long been a favorite of mine, and I have been meaning to spotlight “Affinity” since 2016.  What has taken so much time is the fact that this album is generally a little more complex to interpret, as it isn’t a complete concept album by true definition.  Instead, according to my interview with Ross, “Affinity” is an album held together by a theme, but does not necessarily tell a story.