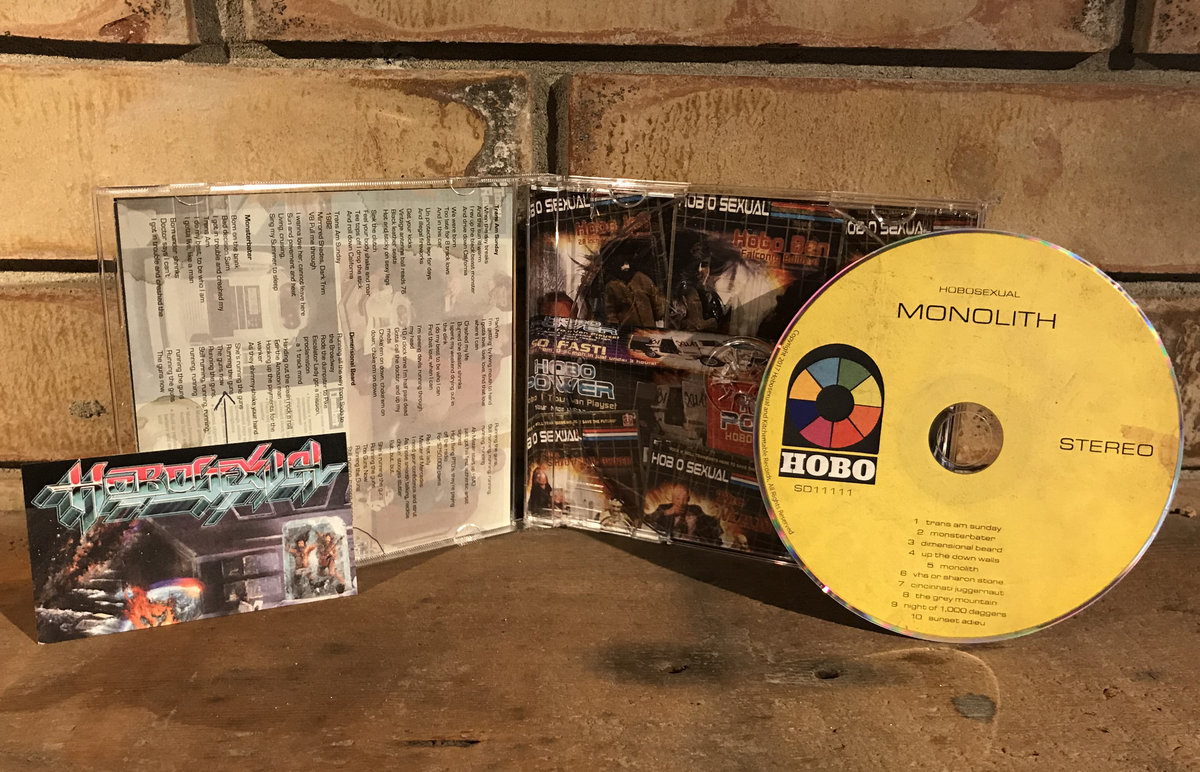 CBC reports that the CD is not dead yet, because records execs are trying to keep whole album sales alive by any means necessary:

CD sales were boosted this year by a trend that saw some concert tickets for big arena shows — including tours by Arcade Fire, Shania Twain and Pink — bundled with a copy of the band or artist’s latest album.

Many concertgoers were offered the choice between a digital download or a CD sent through the mail. Whether those CDs were ever unwrapped is anybody’s guess, but each ticket sale helped rocket those performers to the top of the album charts in their first week of sales.

Preliminary numbers from Nielsen Music Canada show that while CD sales fell 18 per cent over the past year, still selling roughly 10 million units, they were relatively strong compared to the more dramatic erosion of digital album sales through stores like iTunes.

Digital album sales tumbled nearly 25 per cent for the year to 6.2 million units, extending what is expected to be a steep downturn as more listeners embrace streaming services.

He believes that writing the obituary for the CD is premature as labels look to bolster album sales however they can, while older listeners stick to their usual buying habits.

“We’re not seeing this flight from the format,” he added.

All of this certainly hasn’t boded well for boosting sales figures, but music historian Alan Cross is confident record labels will follow the dollar.

“If they can’t get people into the store to buy a CD, well then (they’ll) just send the CDs directly to them, whether they want it or not,” he said, pointing to expectations that the success of ticket bundles will only lead to other artists experimenting with the strategy.

“By nature a lot of music fans are collectors and that means they need a physical thing to collect.”

It’s possible an established act like Bruce Springsteen or the Rolling Stones could try to up the ante by pairing scarce concert seats with an exclusive CD box set. 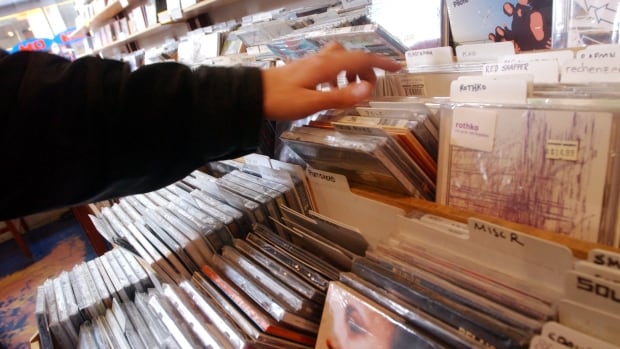 2 thoughts on “The Analog Kid”