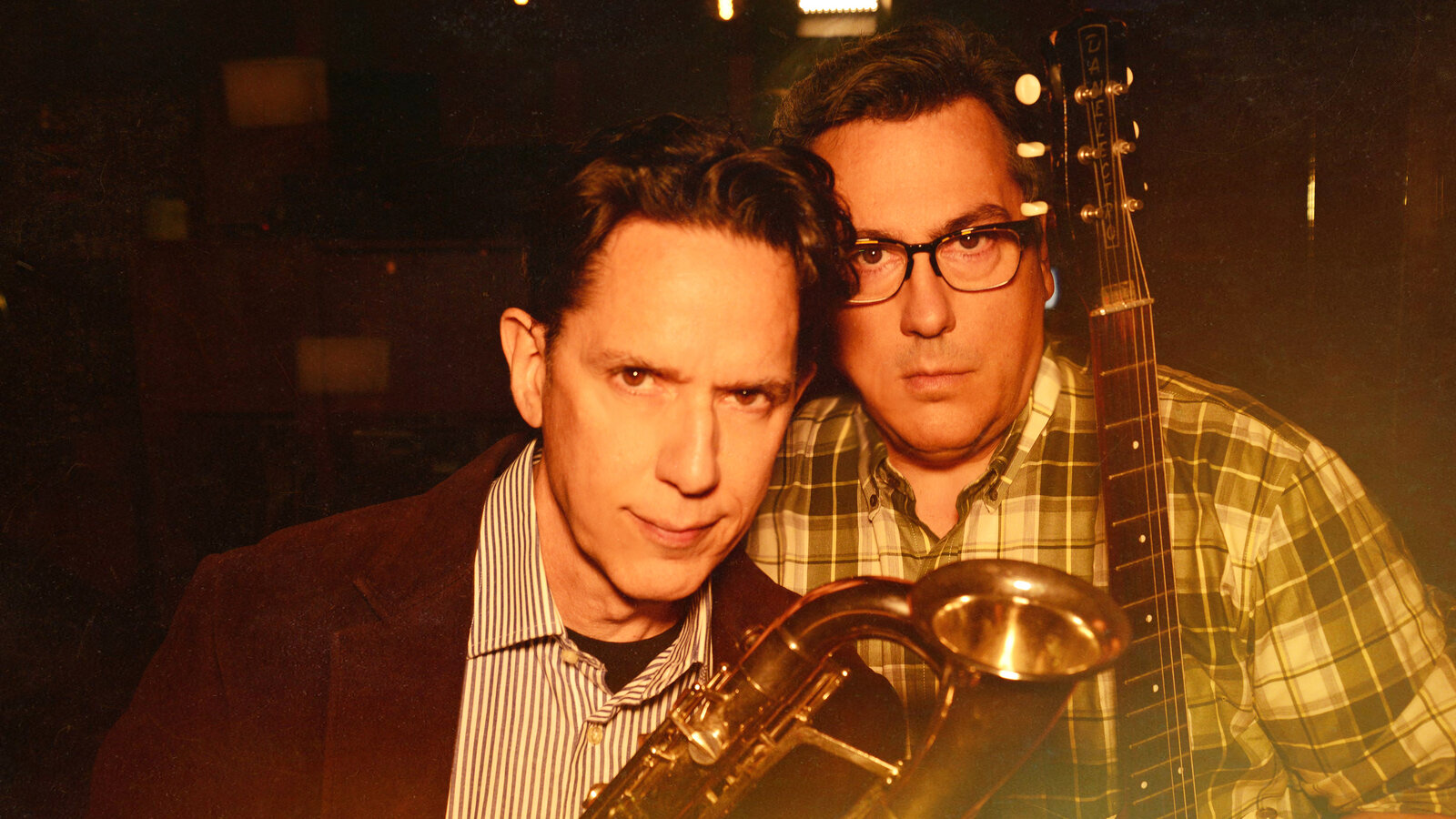 NPR has a preview of the new album coming January 19 from They Might Be Giants:

Flansburgh and Linnell wrap everything in radiantly bubbly power pop, and fuzz-guitar punk, and Beach Boys vocal-harmony flourishes. I Like Fun is a series of lugubrious songs about death, dismemberment and other unfortunate events dressed up for a Friday night joy ride. Of the several missing limbs discussed in these songs, the most disorienting comes just after the joyous Jackson 5-style guitar introduction to “Push Back The Hands:” “You would give your right arm to go back to when you had a right arm.”

Likewise, TMBG look at death from all sides. “I Left My Body” employs a sanguine, Kinks-ish tone to tell of a departure, and it all seems fairly conventional until the line about how “they’re gonna tow you if they think you’re abandoned.” It’s the parking authority as the essence of fear, even in death’s aftermath.

It’s the same vaguely absurd idea-juxtaposition that They Might Be Giants have always dished, just lifted into a loftier place — song-nerdism taken to rococo extremes. When you consider all the songs that these two people have written, it’s downright inspiring to hear them still out there trawling for those divine (and increasingly elusive) moments of pop bliss.