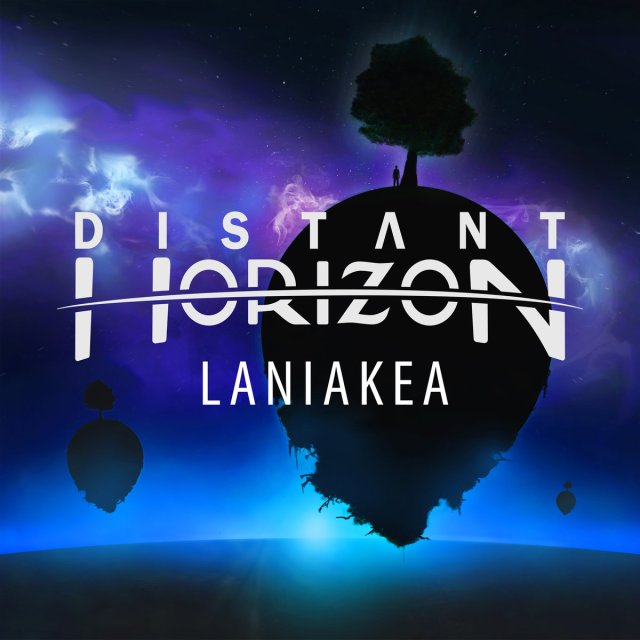 Distant Horizon is a new band coming from Lapua, Finland who released their debut EP “Laniakea” in June 2017. This fully instrumental progressive metal project is led comprised of Joona Lehto on guitar, Jere Lehto on bass, Jesse Lehto on drums, and Matias Kalli on keyboards and guitar.

As is the case with most instrumental albums, “Laniakea” requires careful listening in order to be fully appreciated. It is definitely not the kind of stuff you can put on as a soundtrack for other activities — complex music, full of twists and turns, yet not unnecessarily complicated, or weird for weirdness’ sake. In fact, the music has a beautiful, natural flow, a clarity and melodic quality. Even though guitars make up a prominent part of the sound, they never get to the point of overwhelming the other instruments. As in most experimental music, however, the foundation of Distant Horizon’s sound lies in the rhythm section, especially in the jaw-dropping drumming patterns provided by Jesse Lehto.

Head-spinningly complex without being cold and sterile as other efforts in a similar vein, “Laniakea” can easily be (re)listed as one of the top releases of 2017. In fact, the sterling musicianship, coupled with an admirable sense of restraint, focuses on creating cohesive, highly listenable tracks rather than pointless displays of technical skill. However, it is also a release that will definitely not be everyone’s cup of tea. Strongly recommended to practising musicians and fans of intricate, challenging music, it may come across as daunting to those fans who prefer a higher measure of melody and accessibility, as well as a more conservative approach to progressive rock and jazz fusion.

The album is available from Bandcamp here.