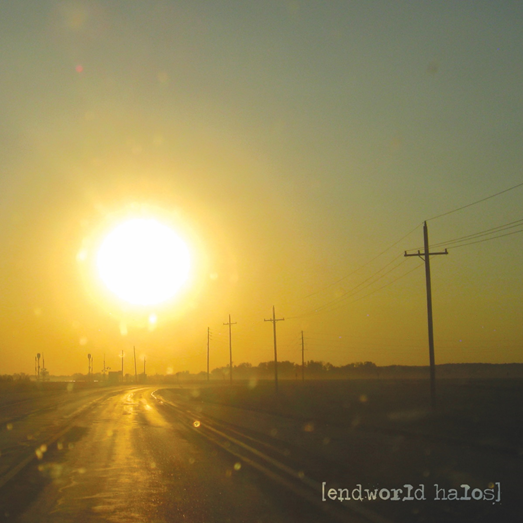 Finnish dark prog debutants Endworld Halos have launched their self-titled full-length album back in October, which in the trio’s own words is “a versatile and abitious slab of Finnish prog-infused rock.” Kimmo Utrianen spoke for Progarchy about the release.

How do you usually describe your music?

The most common description is dark prog (with a highly versatile range). An aural projection of the world as seen from these cold northern regions anno 2019.

Me and Toni both come up with ideas we wish to incorporate to this project, passing them on to each other frequently (mostly digitally) and occasionally taking them to the practice space for a guitar jam-out session. With the guitar parts or just the melodies sorted, we start to figure out the vocal patterns and melodies, then the drums and the rest of the arrangement as a whole band. Quite a few of the songs are by either one of us, but some tunes are the fruit of our musical symbiosis. 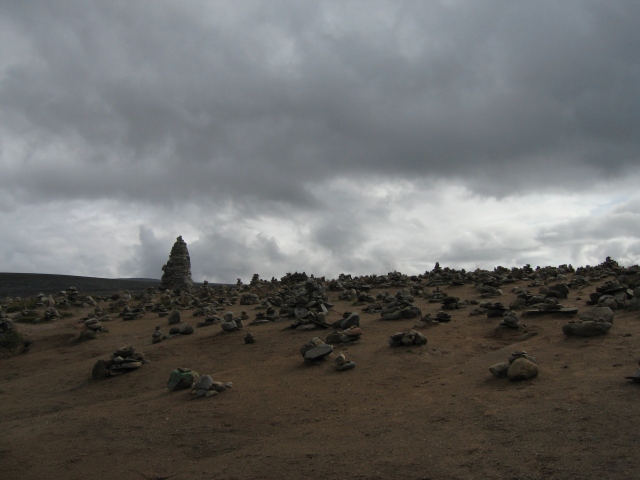 Who or what is your inspiration, if you have any?

Older prog and non-generic music, people and musicians who dare to do whatever they please artistically, without caring about trends or standards. Other than that, my inner tracts, subconscious thoughts and conflicts I cannot deal with though any other means than music. Those are my primary source of inspiration. Through this assembly, my music connects to the outside world, hopefully leaving a mark from my point of view. The chance to (attempt to) do that is also very inspiring.

What is your favourite piece on “Endworld Halos” and why?

Adjusting to Light perhaps. It represents my scale of writing really well, as it ranges from weird and psychedelic passages to peace and harmony. One of the best tunes I’ve ever written, not to forget there’s some significant co-writing value to be considered, too. I also like Toni’s bizarre percussion on that song, including some household items, but let’s not go further into that topic here.

In the nowadays array of progressive music, I feel we don’t play as much “safety” as quite a few bands. Even though we are not the most uniform or the easiest band to listen, or one with a smooth and conventional modern soundscape, we have managed to squeeze quite a bit of heart’s blood and even madness to our music. I’m very happy about that, even though I’m not referring to us being the only band that’s capable of doing that in 2019. The world needs a little grit, and we’ve got just that.

What should music lovers expect from “Endworld Halos”?

Songs and compositions that don’t bow to anyone in the field of modern prog music. Hard work by three Finns now manifested through digital medias such as Spotify and Bandcamp, not to forget the CD version we released, including a striking 12-page booklet with lyrics colorful photography by the band. Music that goes where ever it needs to go, and in this case, from the twilight of man to metropolitan chaos, to turbulent skies and barren wastes and deserts, eventually to a sundown and silence.

What kind of emotions would you like your audience to feel when they listen to your music?

I’d leave that for the listener to decide, but realizing how small we are is a good pick. Confusion, too, if all else fails.

Are there any plans to promote the album live?

No, not at this point. So far we work as a designated studio act, so no tour or show plans in the horizon.

Pick your three favourite albums that you would take on a desert island with you.

“Endworld Halos” is out now and is available to order from Bandcamp.