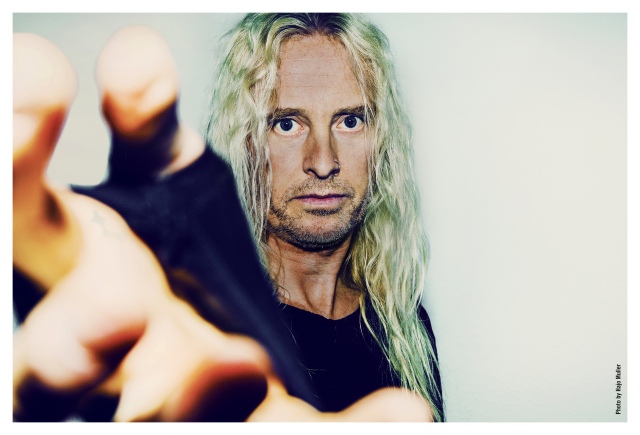 The Progarchy Podcast interviewed Nick Beggs today, and it was a fascinating time. Take a listen to our combination of an album review and a song-by-song discussion with the artist himself:

The podcast includes a detailed discussion, for over half an hour, track-by-track, of the new album from The Mute Gods, Atheists and Believers.

Tune in if you want to hear all the details. But here are some highlights to get you excited. Listen and learn: 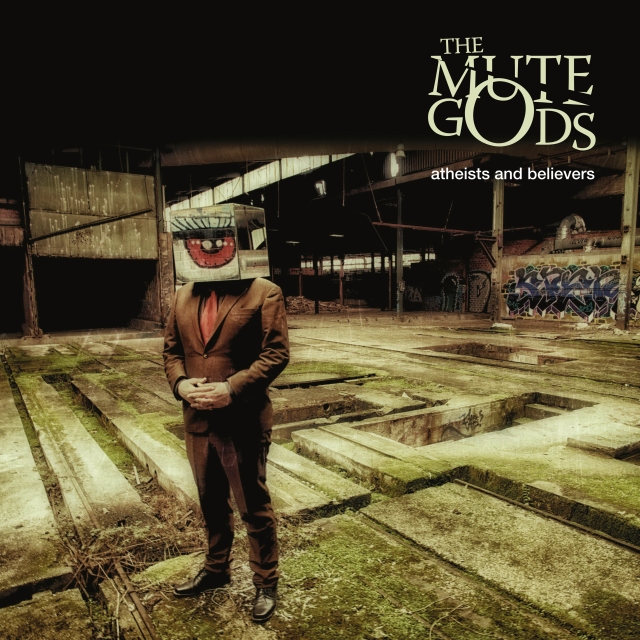 The last time that Progarchy spoke with Nick was back in 2016, and so it was great catching up with him today. Thanks, Nick!