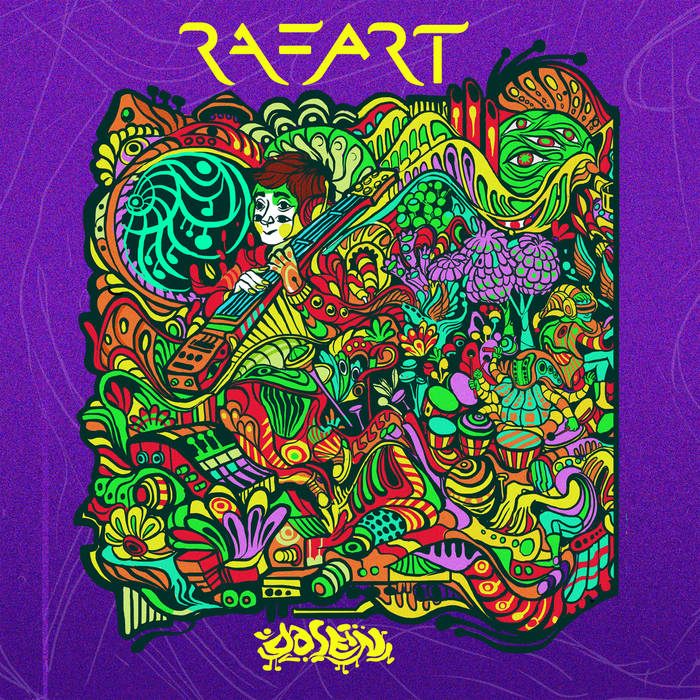 Since it was released in October, I’ve been listening multiple times to Rafart’s new EP, Dasein.  Some might remember that I wrote, back in 2014, about Chilean composer and Chapman Stick player Francisco Rafart and his full-length release, The Handbook of the Acid Rider (2013). Since then, Rafart has released two EPs, the all-electronic Get in the Grid (2014), and Dark Night of the Soul (2015), as well as some individual tracks.  You can search “Rafart” on Spotify, or find him on Bandcamp, or go to his own web site.

Dasein features guitarists Filipe Saalfeld and Pat Nuño on guitars and Patrick Dalton on drums. Unlike Rafart’s previous releases, two of the four tracks on this EP include vocals.  I’ll admit to being partial to the instrumental tracks, but listen for yourself.  I would say that the urgency of Rafart’s vocal style adds an interesting additional dimension to his composition and performance.

Rafart presents Dasein as being about his quest for authenticity.  The reference of the title is to the concept of Dasein in the thought of German philosopher Martin Heidegger (1889-1976).  ‘Dasein‘ (literally “being there”) is the German word for existence, and Heidegger’s best known book, Being and Time (1927) made it into a technical term, in a way that has influenced a wide range of subsequent European philosophy, most famously the stream known as “existentialism.”  This reference caught my attention immediately, because his work has influenced my own thinking strongly, and I teach his writings to college students.  (Some readers might remember allusions to his thought here and there in my series of posts on The Lamb Lies Down on Broadway.

Rafart is attuned (a nice Heideggerian word) to the way in which my Dasein, my “being-in-the-world,” consists in my having been thrown into the world and enmeshed (before we are even conscious of it) in a matrix of meaning, toward which my most fundamental mode of directedness is care.  What this means is that whenever I stop and wonder about my existence, I find that it is already caught up in a complex set of caring relationships, caring about and for other people, caring about projects that I’m engaged in, caring about things (in the general sense, as in “how are things?”). Within that matrix, Heidegger notes that I am usually in a mode of going along with doing as “one” does, doing what “they” (Das Man) expect.  This is a sort of “falling” away from authenticity, where my doings might be doings that are authored by me, owned by me, my doings, rather than what they do, or what they expect me to do.  To be authentic does not come easily; it is not the default setting.  It requires effort, resoluteness.  One gets the sense that it is risky, and potentially costly. 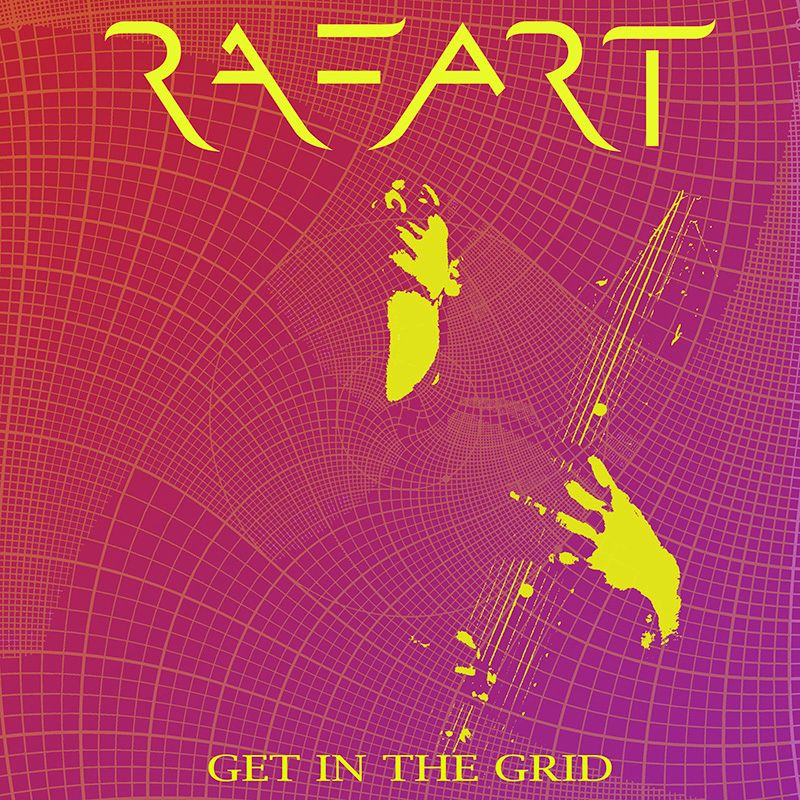 Heidegger draws this understanding of authenticity (and the conviction that most of us are usually inauthentic) from the 19th Century philosopher, Søren Kierkegaard, who is considered the first “existentialist.”  Heidegger (unlike Kierkegaard) seems to intend it as if it carries no value judgment, as if it is not necessarily bad to be inauthentic, or good to be authentic.  But it has been difficult for many to read Being and Time that way, to say the least.  The idea is also deeply complicated by the shadows of Heidegger’s association with the Nazis in the 1930s.  But Rafart joins a host of “existentialist” readers of Heidegger, who struggle deeply with their possibilities for authenticity.

So how is this struggle manifest in Rafart’s music?  I suppose the reader might expect me to pronounce, however provisionally, on his success at achieving authenticity.  But my (hopefully well-informed) suspicion is that it doesn’t work that way.  It is, for rather complicated reasons (having to do with the ways in which we are Dasein), always possible for others to look at my doings and to see them as inauthentic; authenticity is never worn unambiguously, “on my sleeve,” as the saying goes.  It’s not that one simply cannot tell.  It’s not that it is accessible to me but not to you; it’s not unambiguously accessible to me, either.  But rather than seeing that as some sort of failure or disappointment at not getting an answer, let’s change the question. 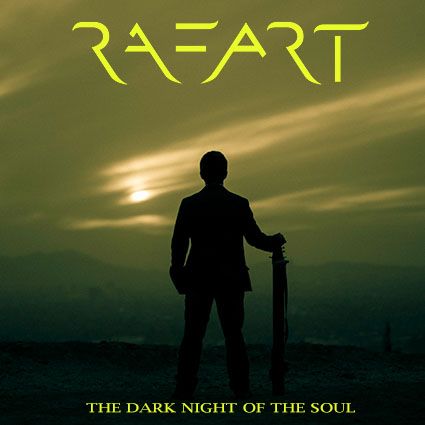 What happens when I listen to Rafart’s music as, itself, his struggle for authenticity?  What if the struggle is right there for me to hear, instead of being something that I try to detect behind, or even “within” the music?  I submit to you that if you understand from beginning that the music is the struggle, and not a manifestation, or “product” of the struggle, you will be able to hear it.

You will be able to hear it.  Notice that I held back from saying simply that you will hear it.  Why?  Because this whole “struggle for authenticity” thing can apply to listening just as much as it applies to composing, performing, etc.  One may always listen inauthentically.  I can listen as “one” listens, or as “they” expect me to listen.  I hope that I don’t have to give you a long, boring philosophical argument for this:  If my listening is not authentic, if it is not my listening, then am I not listening in a mode that will necessarily miss whatever it is in the music that goes beyond the saying of “one,” or of “them”?

I like Rafart’s composition and playing very much indeed, and I recommend it to you.  But what matters most to him, if we take seriously what he has written about his music, is that it is made and shared as authentically as possible.  So this is not just the sort of review that one writes when they ask for a review.  It is an invitation to accept Rafart’s gift, to listen with open (authentic, if you can manage it) ears, and to risk taking up your own side of the struggle.

Here is a playthrough of a track from Dasein, on YouTube: