This just in from the fine folks over at Inside Out Music: 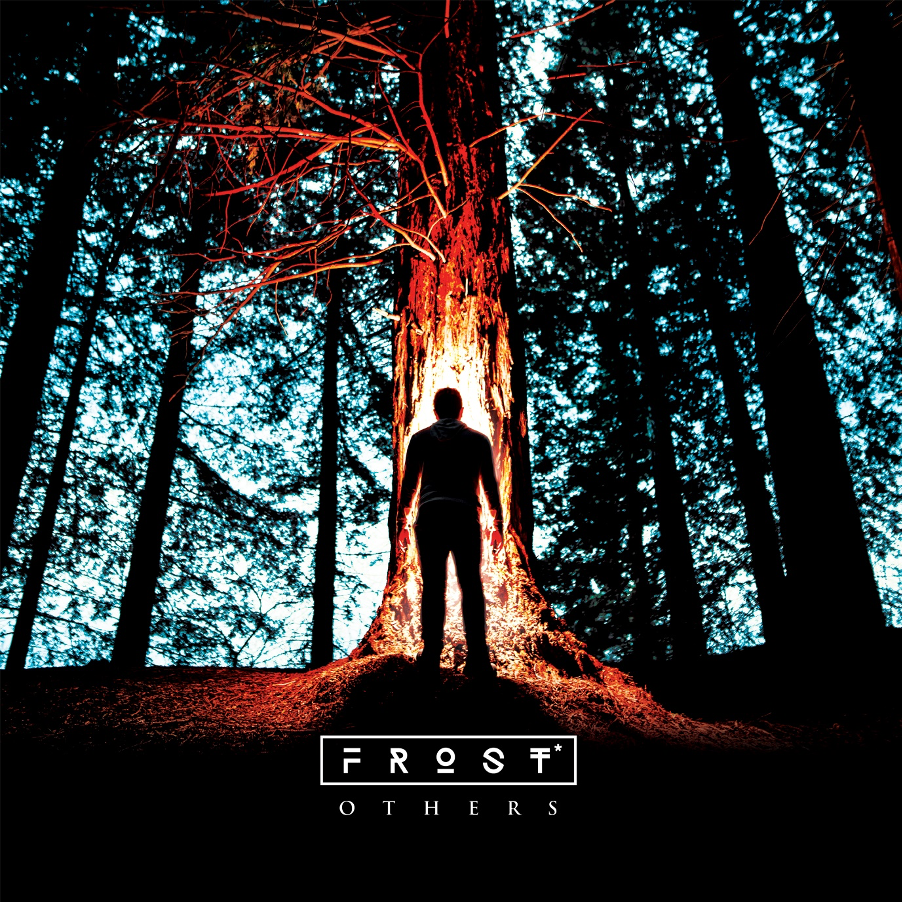 With FROST*’s latest album, “Falling Satellites”, dating back to 2016, it was about time mastermind Jem Godfrey teamed up with Nathan King and John Mitchell to continue forging daring and dynamic progressive music.

Completed already back in 2019, FROST* now announce the release of the stunning 32 minutes long “Others – EP”. Jem Godfrey states:
“Others” is a 6 track EP containing 6 songs that were written at the time of the “Falling Satellites” album. Initially the idea was that “Falling Satellites” would be a double album, but it felt more focused and concise as a single album by the time we’d finished making it, so these half completed songs were put to one side. Now finished and mixed, they are ready to see the light of day!”

Furthermore, FROST* are putting finishing touches to their highly anticipated new studio album which is tentatively scheduled for a September release through InsideOutMusic. 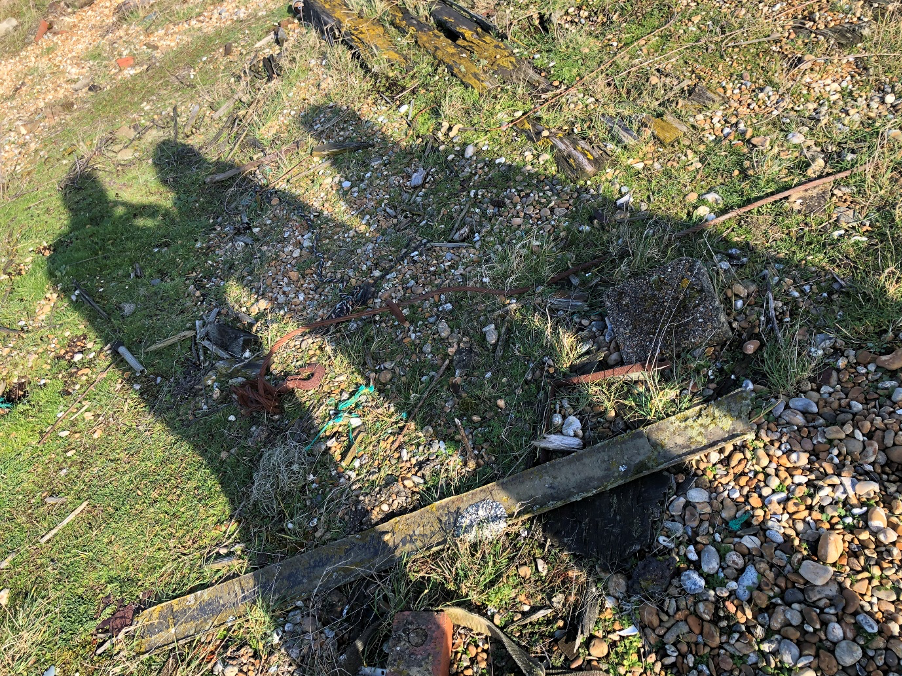