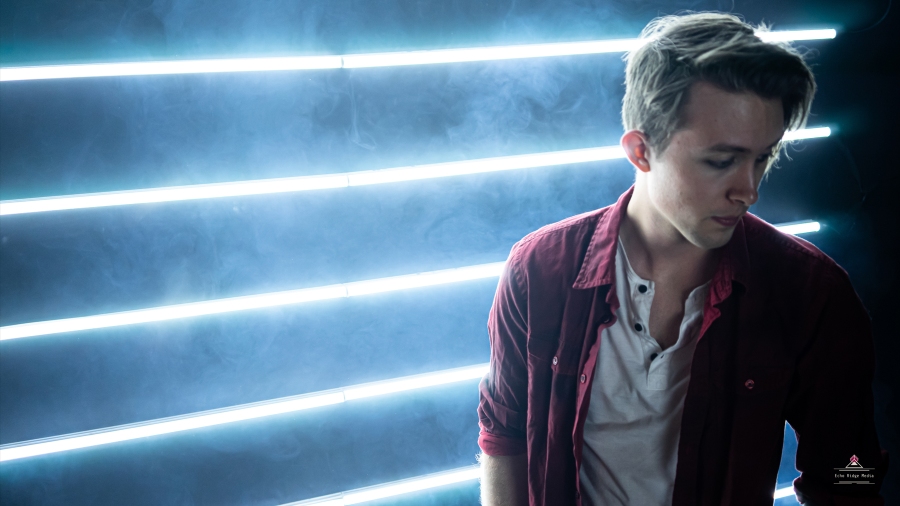 Los Angeles, CA’s melodic metal one-man band The Crown Remnant, formed by singer and multi-instrumentalist Will Ash, is launching a music video for “The Fall,” taken from the upcoming studio album “The End of Days.” Watch it below.

Speaking about the upcoming full-length release Ash said: “This record was written with extreme expedition, I think due to how seamless the themes came together. For me, writing isn’t forced – I don’t start a project unless I have a really good idea, or a good collection of musical ideas to begin with. ‘The End of Days‘ was no exception. Musically, I’m constantly experimenting. Ideas that started even after writing the previous record ‘The Wicked King’ in 2017 came into play. I had been working on chunks of songs since then, little inspirations and outlines of a melancholic, vintage inspired something.

“That expanded into the major theme of the new album – endings (and innately, beginnings),“ Ash continues. “With 2020 bringing real senses of loss to millions of people through the global pandemic, endings were on my mind. The world in chaos, and a shift in political mandates worldwide made a theoretical end of the world interesting to postulate about. As the ideas developed, I ended up writing the album in a way that observed a 3 act ‘story arc’ – with each act bringing a new piece of the story of the world ending, and each with its own theme and musical direction.“

The underlying message of “The End of Days” is a sense of hope, but also warning. Ash goes on saying, “Continuing down the path of extreme nationalism, exclusion, and selfishness will bring about a certain type of apocalypse – whether ideologically, economically, or literally. This whole big rock that we have to live on only functions when we realize that we all have to live together. When we do that, we achieve great things. But when we promote isolation, or tribalism, we end up tearing each other – and the world we live in – apart.“

Watch a music video for the new single “The Fall” below.