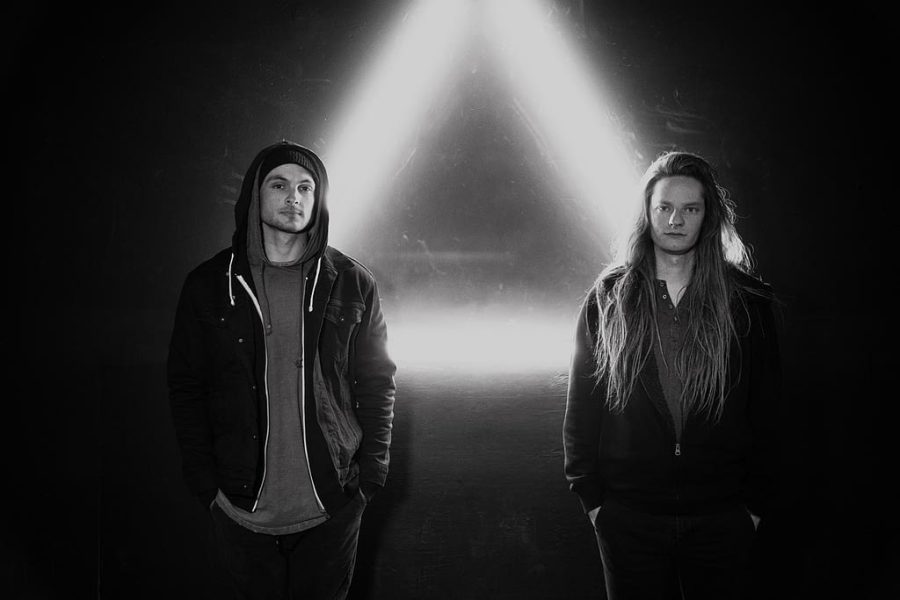 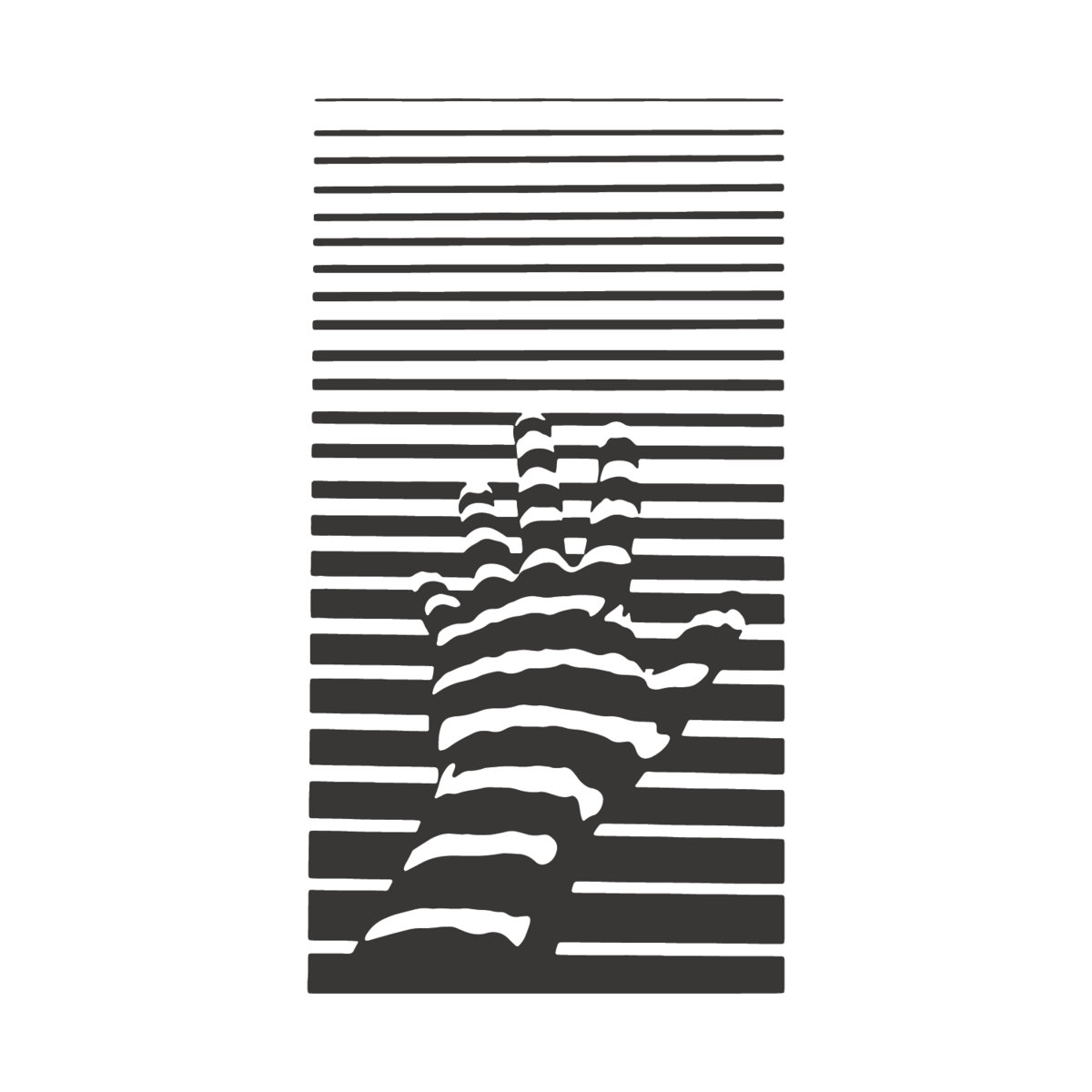 Prepare to be blown away by the best half hour of progressive metal you’ll hear this year. Los Angeles-based duo Bantamweight released their sophomore record, Sounds + Haptics, back in June, and it absolutely slays. My apologies to the band for not reviewing it sooner – it’s been a busy summer with my vacation time from my regular job spent doing another job.

I went back and checked out Bantamweight’s first release, 2019’s EP Fear, and it’s far more atmospheric. It’s still quite good, but it doesn’t have the progressive metal complexity, heaviness, and drive that Sounds + Haptics has. Nevertheless that first release has a lot of interesting synth elements and thick bass tones, which the duo have retained in the big step forward they’ve taken with their second release. With Sounds + Haptics, the band have firmly placed themselves in the halls of contemporary progressive metal. I hear elements of Haken, Pain of Salvation, Leprous, Caligula’s Horse, and the Devin Townsend “wall of sound” effect. With that said, Bantamweight make their own sound in a way that only a metal band made up of a drummer and bassist could.

Yes, that’s right – only drums, bass, and the synths/keyboards both members play. Max Kelly plays drums and keyboards (at the same time!) and Keith Shacklett slays on bass, vocals, and keyboards. Watch one of their music videos or live videos (see below) and be amazed. When playing live, Kelly plays the drums with his right hand and feet while he plays complex keyboard riffs with his left hand. That’s absolutely insane, and he does it all with more skill than most drummers or keyboardists have. Shacklett has a huge gritty bass tone that more than makes up for the lack of electric guitar. His playing style can be compared to someone like Connor Green (Haken), but the role his bass plays in the music is more comparable to Mariusz Duda from Riverside. His voice is perfect for this kind of metal. It has the grit needed in distorted moments, but the mid-range cleans keep their music from becoming overly aggressive.

On this short record, each of the longer, heavier songs is spaced out by shorter instrumental tracks that highlight their more atmospheric edge (except for “The Weight” and “Interim,” which are back to back). These tracks tie all of the songs together, helping it all to sound like one longer epic track. Those synth sounds, which also appear on their longer songs, give their music a fuller sound reminiscent of Riverside or Devin Townsend. But again, they sound like themselves. The syncopated drumming, complex bass riffing, and Shacklett’s distinct voice bring Bantamweight to impressive heights.

“The Weight” is probably my favorite track on the record. I can’t help but headbang to that heavy drumming. With that wonderful mixture of synths, drums, bass, and vocals, I don’t miss the lack of lead guitars. I love the way the song goes from heavy to calm in parallel passages.

“Hellion” and “Fall Away” are two more standout tracks, with musical complexity and catchy choruses abounding. In a nice handwritten note Max Kelly sent me along with the CD the band sent me, he noted that “Fall Away” has over 400 layers in the mix. That’s a Devin Townsend-level of dedication, and also where DT gets his “wall of sound” effect. And much like Hevy Devy, these guys can also play all of that live through the use of multiple synthesizers and sample pads. Most impressive.

I honestly can’t recommend Bantamweight highly enough. Sounds + Haptics is fantastic. It pulls far above its weight. The band name is fitting since there’s only two members of the band, yet they create a sound that larger bands have taken years to perfect. This is the prog metal album of the summer for me. Even though the band’s influences are clear, their sound ends up being totally unique because of the core drum and bass sounds. These guys could hold their own in a music festival featuring the top names in progressive metal. Record labels take note – Bantamweight could (and should) be the next best thing in prog metal. I can’t wait to hear what’s next.

As a side note, the album is name your own price for a digital download on Bandcamp, so you’ve got no excuse to not check them out: https://bantamweightofficial.bandcamp.com/album/sounds-haptics. They also have CDs for sale on Bandcamp.