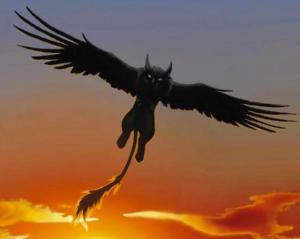 An invitation just appeared on my Facebook wall to “like” Foxbat, a band only recently formed around bassist extraordinaire Matt Cohen (The Reasoning).  There’s still a lot of mystery surrounding this, but here’s what’s appeared at the official Foxbat FB page: