I know I’m a little late to the party (a thank you to Rick for his most recent post!), but as a fan of both Stranger Things and Kate Bush, I would be remiss if I did not acknowledge this.

Stranger things are happening again! This time, the benefit doesn’t go to Weezer (or even Toto), but one of Progarchy’s long-time faves, the utterly unique Kate Bush. From her website:

“Running Up That Hill has just gone to No 2 in the UK charts and No. 1 in Australia, New Zealand, Switzerland, Sweden…. How utterly brilliant! It’s hard to take in the speed at which this has all been happening since the release of the first part of the Stranger Things new series. So many young people who love the show, discovering the song for the first time. The response to Running Up That Hill is something that has had its own energy and volition. A direct relationship between the shows and their audience and one that has stood completely outside of the music business. We’ve all been astounded to watch the track explode! Thanks so much to everyone who has supported the song and a really special thank you to the Duffer Brothers for creating something with such heart . All best wishes, Kate“

In addition, “Running Up That Hill” has re-entered the Billboard Magazine Hot 100 at number 8 –Bush’s first Top 10 placement ever in the US. Slate Magazine breaks down how she got there:

All this has provided the perfect excuse for me to break out my Kate Bush box sets and revel in her breathtaking creativity. My fave albums – The Kick Inside, Hounds of Love and the 1986 compilation The Whole Story — remain the same. Though I’ve always been a fan of 2005’s Aerial, 2016’s live Before the Dawn is thoroughly stunning, and the 2018 remasters unveiled the charms of Never For Ever and the wonderfully bonkers The Dreaming for me. As summer listening projects go, this one’s a winner! (I’m also re-reading Graeme Thomson’s fine biography of Ms. Bush , Under the Ivy.)

Or, I might just check out “Running Up That Hill” one more time:

To celebrate this 14th of February–the Feast of St. Valentine–here are fifteen tracks to enjoy.   All about love, but not necessarily romantic love.  Blessings, Brad

END_OF_DOCUMENT_TOKEN_TO_BE_REPLACED

Please pardon my being a day late on this, but I wish all my fellow Progarchists a Happy All Hallows’ Eve. Enjoy a creepy tune courtesy of Kate Bush.

Some great Kate Bush images today from the Pulp Librarian… 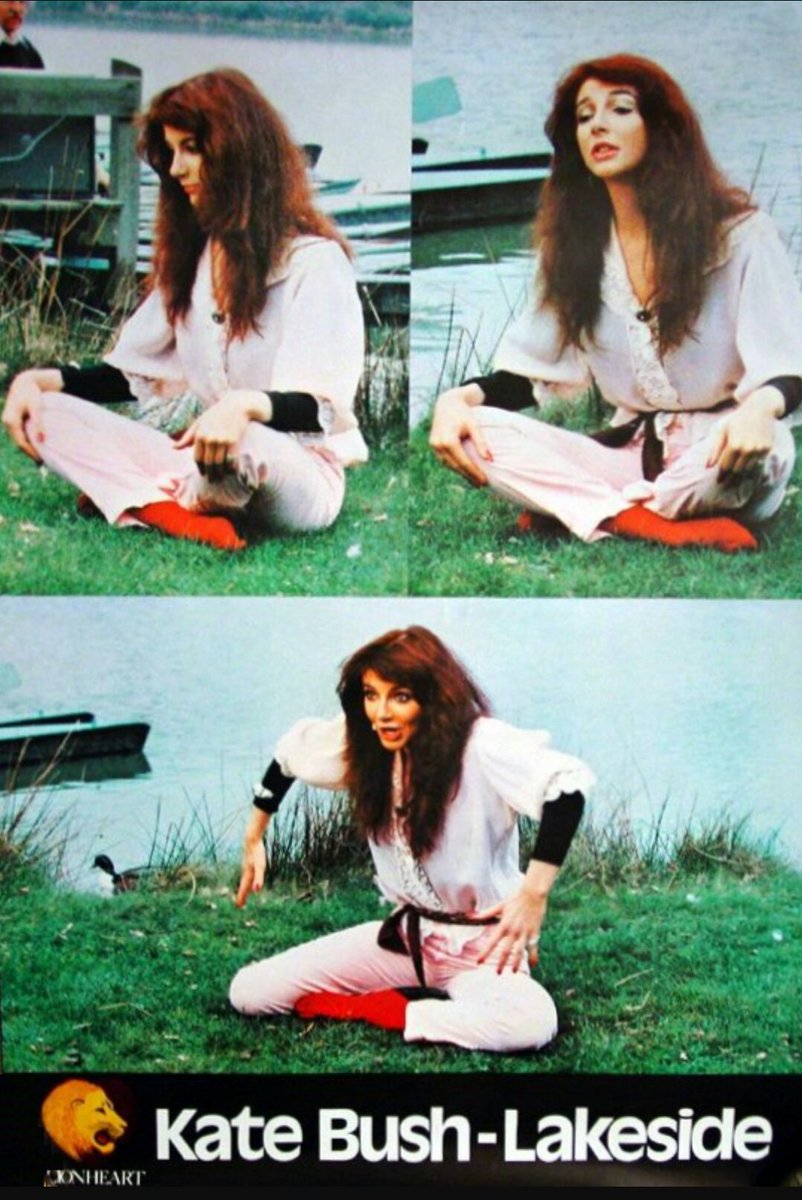 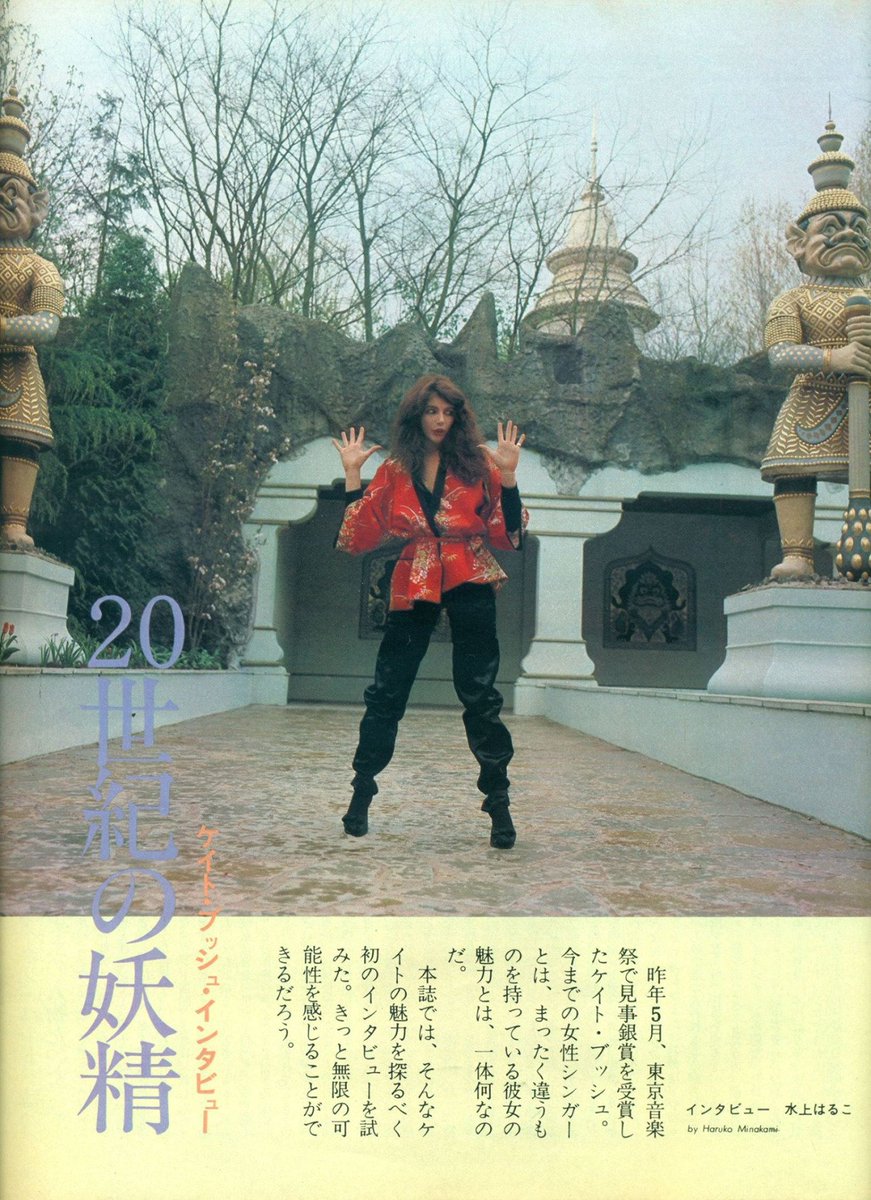 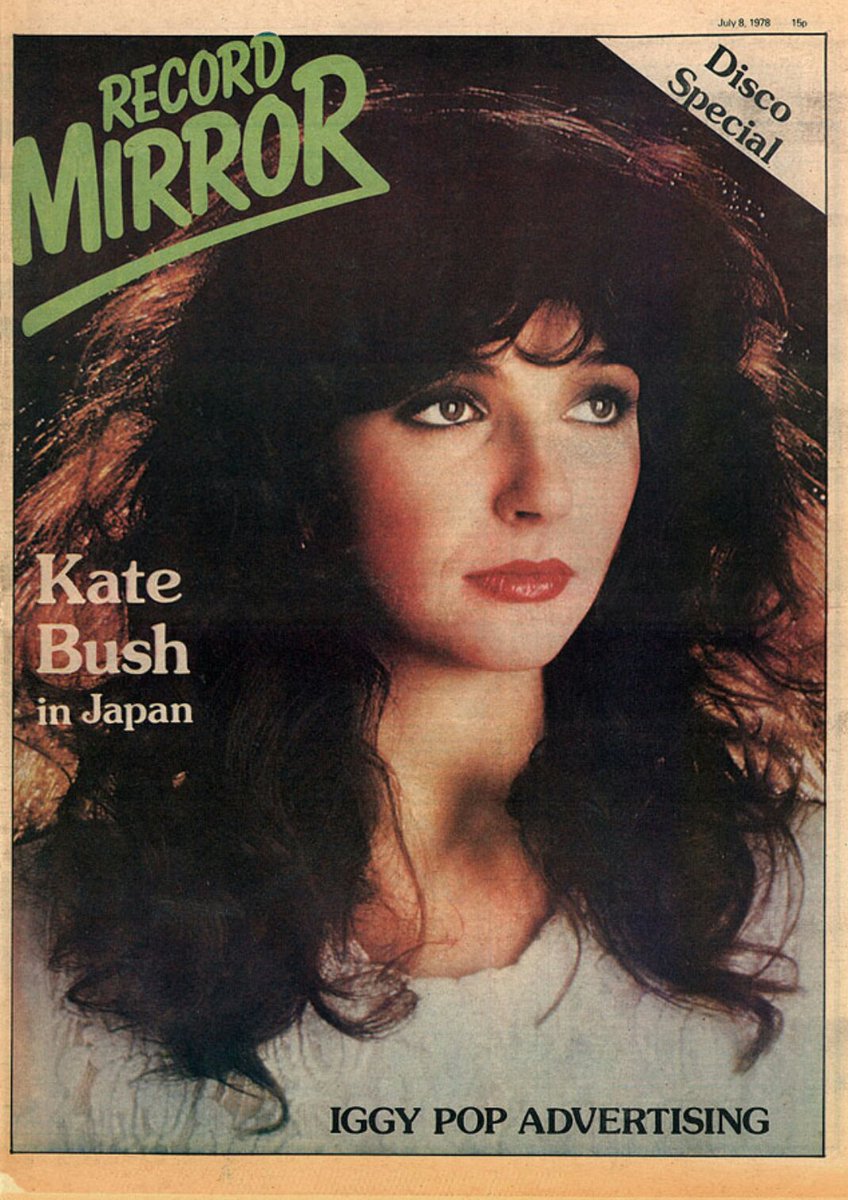 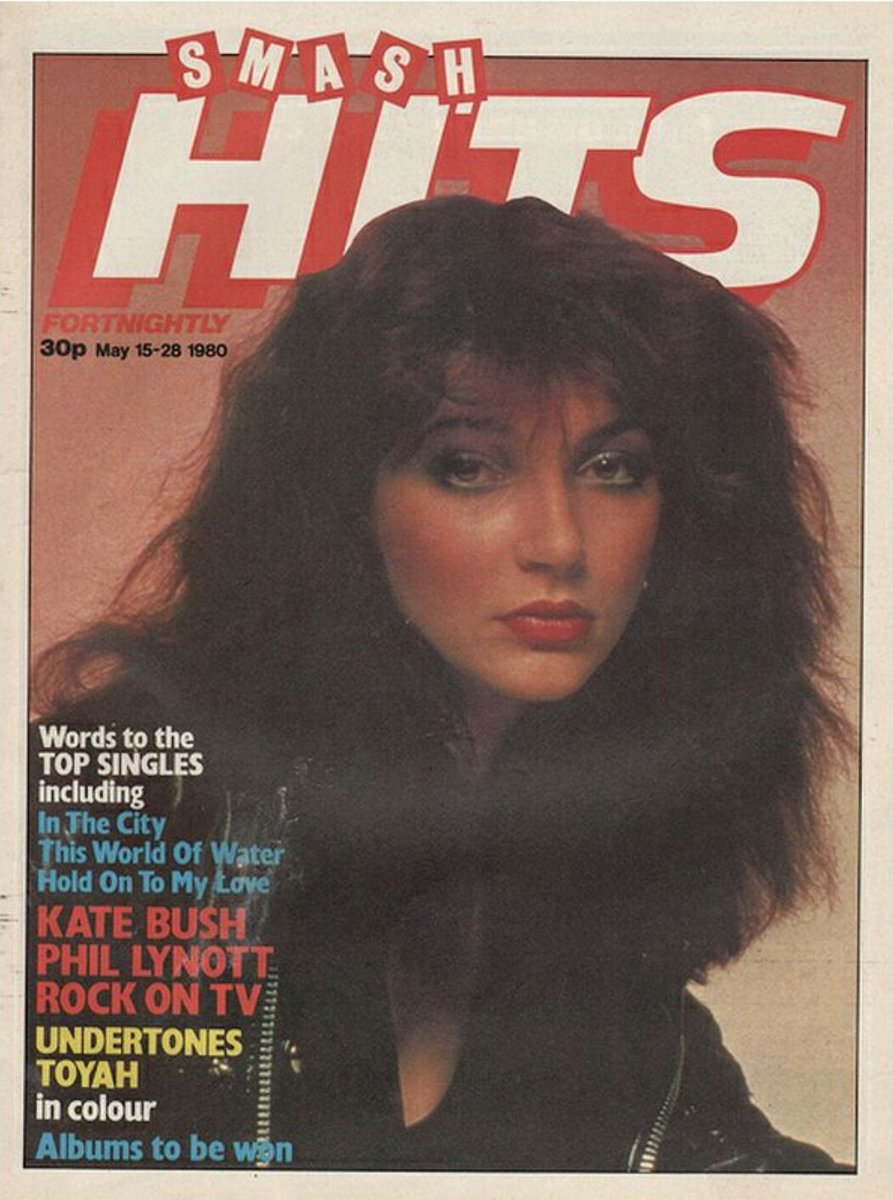 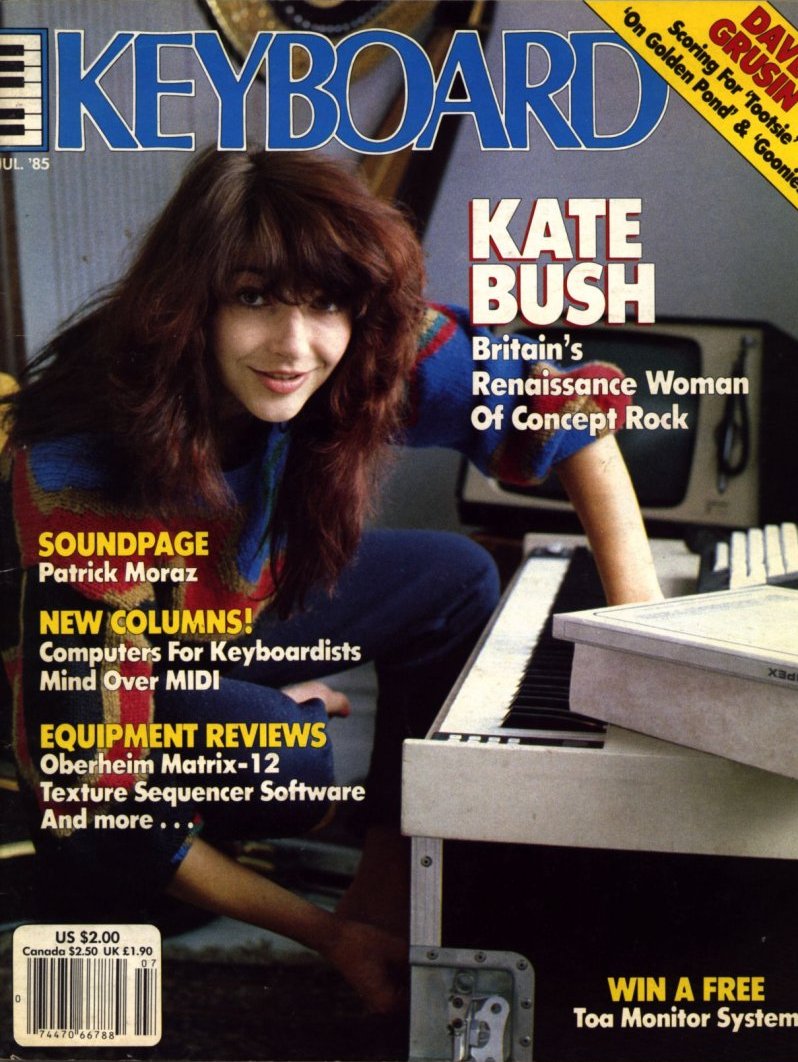 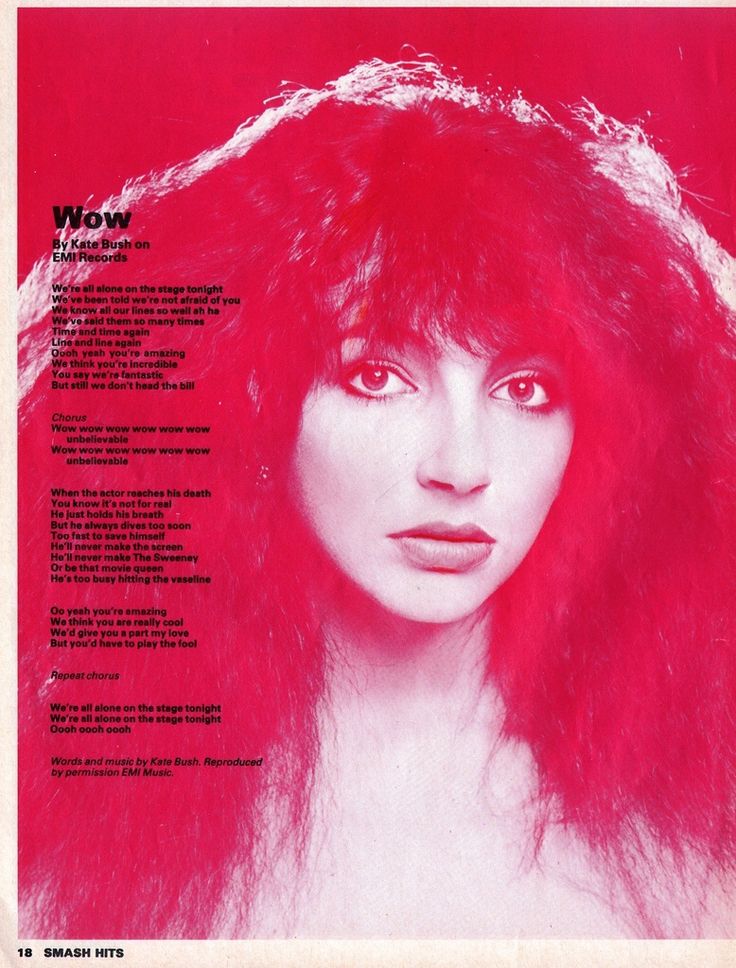 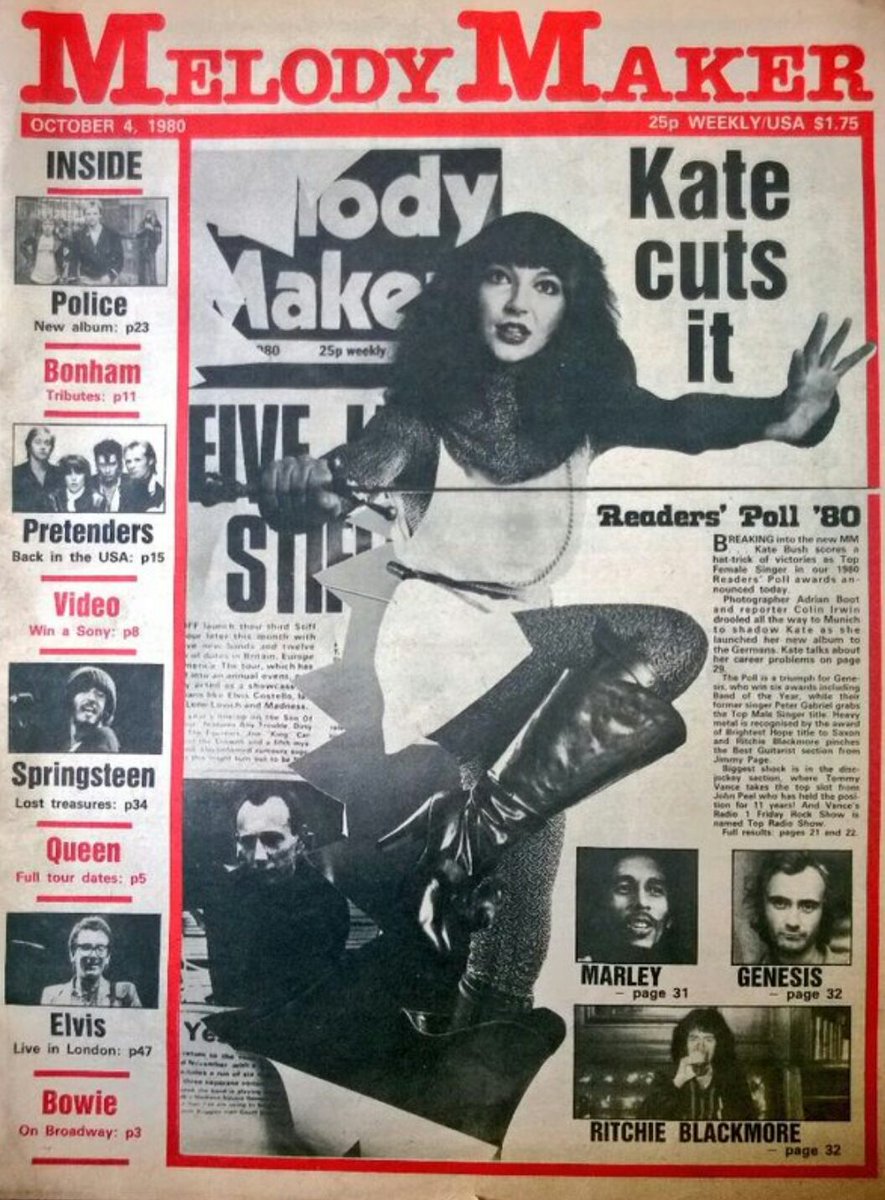 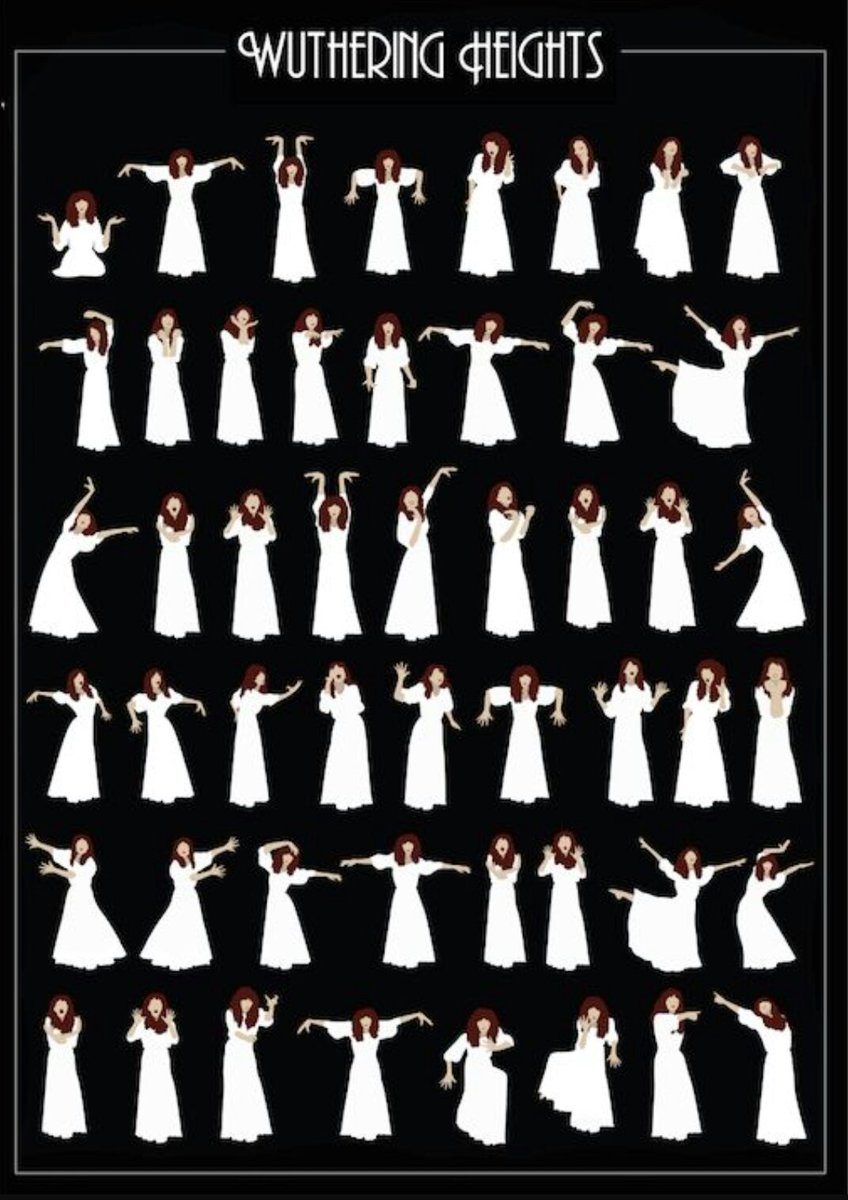 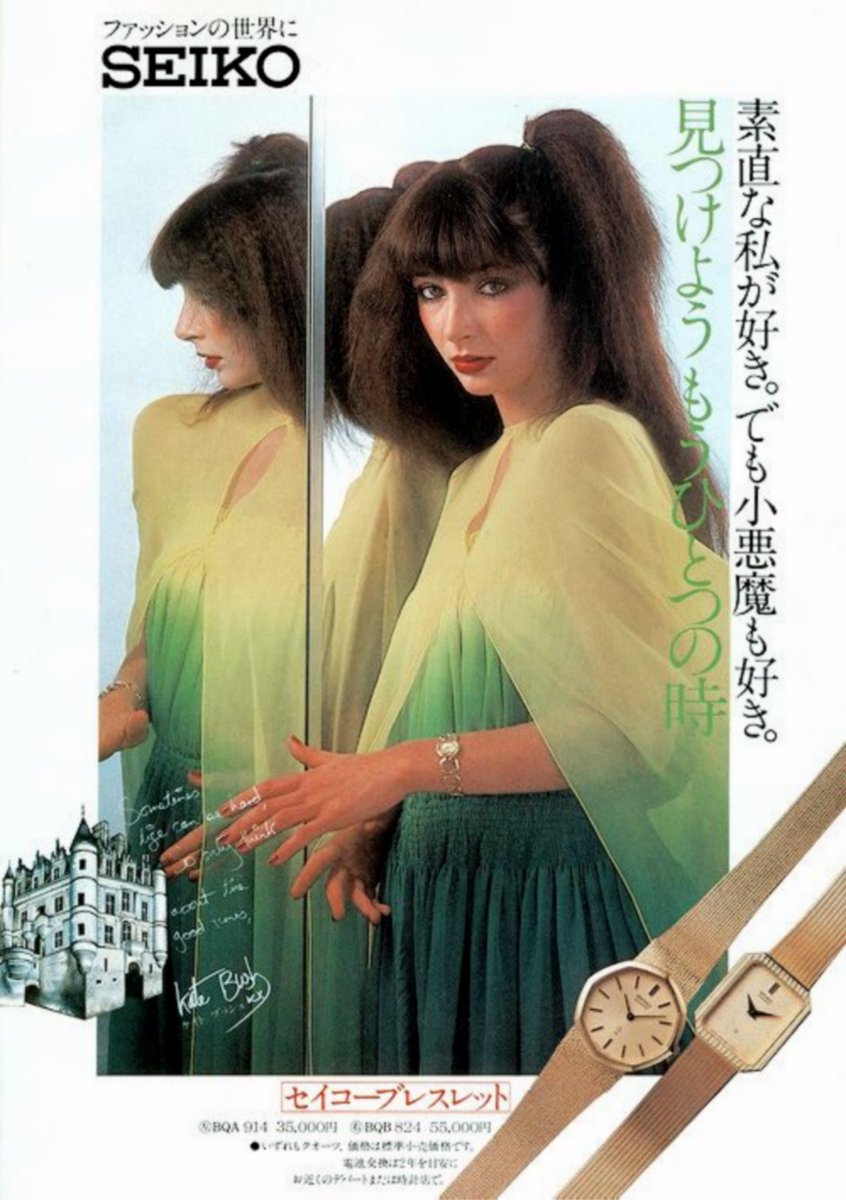 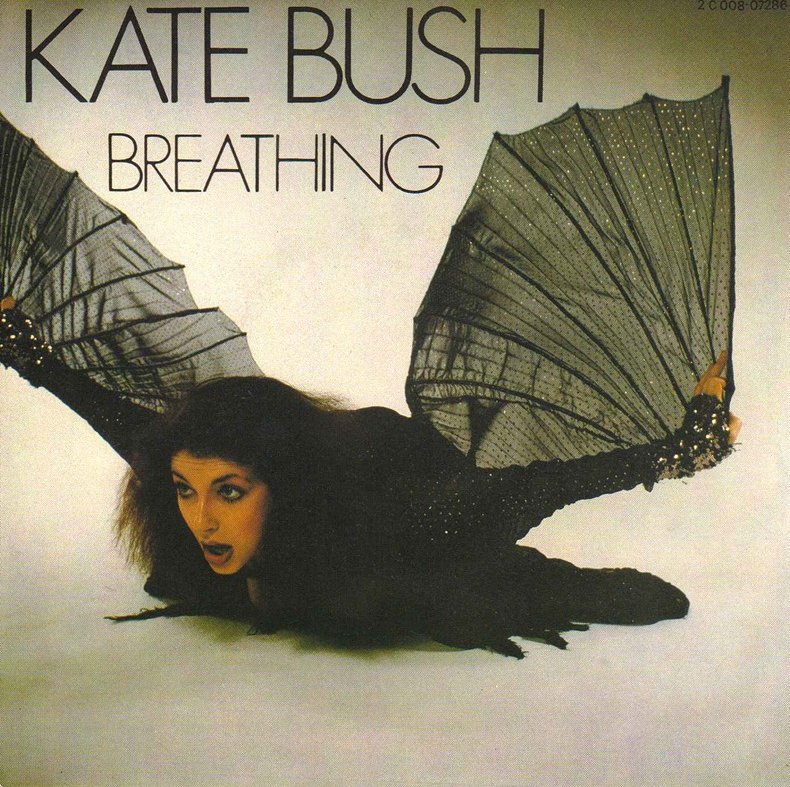 Happy Pi Day from Kate Bush, even if she does sing it incorrectly:

This fine track comes from Roy Harper’s 1980 album, The Unknown Soldier, with Kate Bush also on vocals and David Gilmour on guitar:

This is a special piece of film to accompany the release of the live single ‘And Dream Of Sheep’. The vocal was performed live while filming Kate lying in the huge water tank at Pinewood Studios. This was to create a sense of realism, as the character in the song is lost at sea. However it became more realistic than Kate had imagined. She spent so long in the water during the first day of filming that she contracted mild hypothermia. She recovered after a day off and carried on filming. Everyone agreed it had added to the authenticity of the performance. This film was then projected onto a large oval screen which hung above the stage during the performances of her live show.