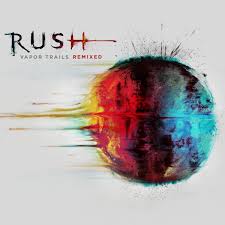 [I’m thrilled by the responses to our recent review of Vapor Trails, remixed.  In hopes these very worthy comments get more attention, I’m posting them as a separate post.  Enjoy–BB, ed.]