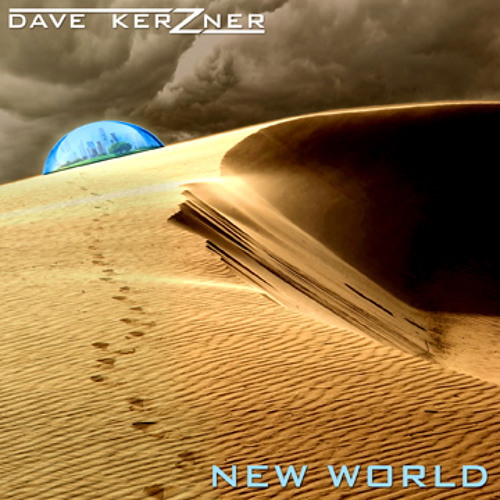 Dave Kerzner is previewing the totally awesome track “Stranded” from his forthcoming album New World over on his Soundcloud: https://soundcloud.com/davekerznerband/stranded-squids-mix-full-version

You will hear many wonderful influences in this stellar track, most obviously Pink Floyd and Genesis.

Legendary keyboardist/composer Keith Emerson of Emerson, Lake & Palmer premiered “Stranded”, the first song from my album, on Planet Rock this past Sunday! Per his request, they played the entire 10 and a half minutes of it on the radio! Keith told me this today:

“…they played the whole of ‘Stranded”. I haven’t known that to happen since Scott Munie of WNEW played all of ELP’s “Pictures…” – Keith Emerson

Now that it has been introduced to the public in the most deluxe Progalicious way possible, I’d like to share it with you!

This is an early mix of “Stranded” on my Sound Cloud (the final mix is being done by Tom Lord-Alge now).

No wonder it sounds so incredible!

3 thoughts on “Dave Kerzner previews “Stranded” from his New World”