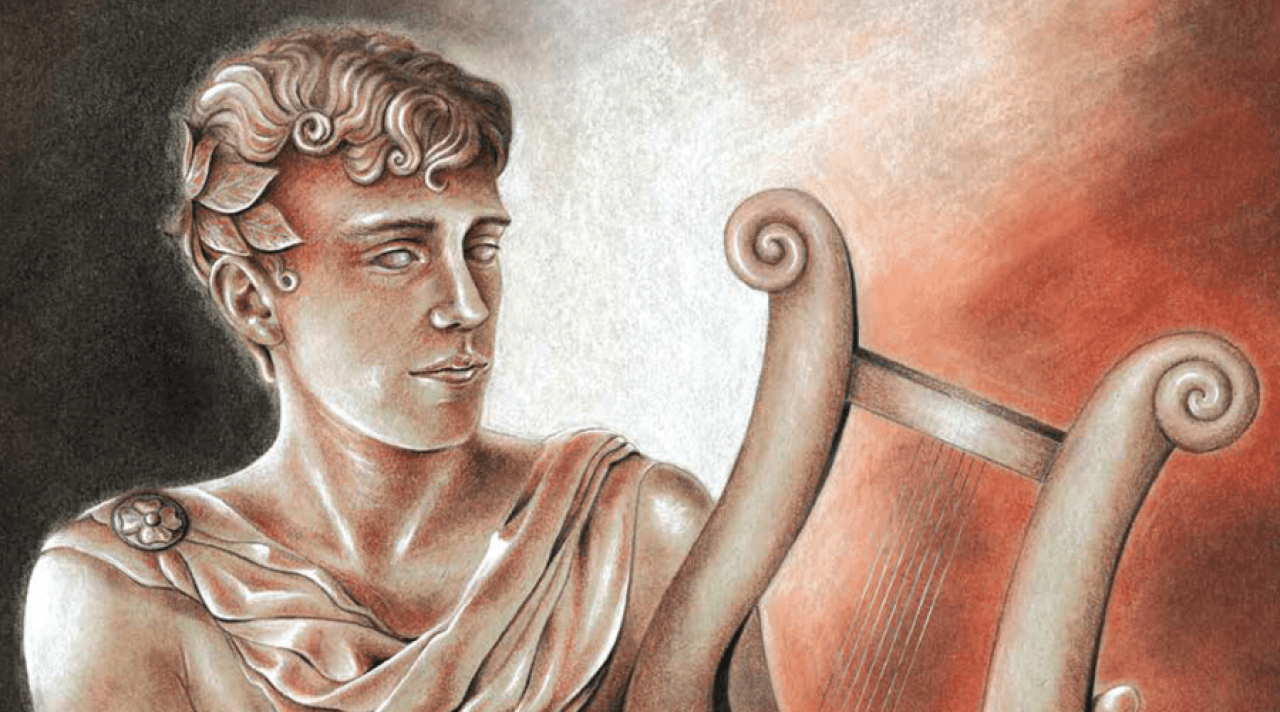 The Gift, WHY THE SEA IS SALT (Bad Elephant Music, 2016).  Tracks: At Sea; Sweeper of Dreams; Tuesday’s Child; The Tallest Tree; All These Things; and Ondine’s Song.

Talk about mythic.  The Gift has given us a love song to the vast world of the oceans.  Well, “love” might be too strong.  There’s love here, to be sure, but there’s also fear and mystery and more than a bit of properly understood awe.

Finding myself quite taken with this most recent release, I keep feeling waves of nostalgia for the first time my great friend, Craig Breaden, introduced me to real Procol Harum—not the Procol Harum of the top 40, but Procol Harum in all of the band’s art rock glory.  Yes, The Gift talk about “Salty Dogs”, but it’s far more than this lyrical reference that calls me back to my first moments with that Procol Harum album, more than a quarter of a century ago, now.

Partly, it’s the flow of the album.

Partly, it’s the intelligence of the lyrics.

And, partly, it’s the whimsy that mixes so well with gravity—not an easy skill for any lyricist.

And, there’s another fantastic aspect to this album—the flow of the music perfectly follows the flow of an ocean journey.  How The Gift accomplished this so ably, I’m not sure.  But, every instrument—whether the keys, the bass (love the bass playing on this album; absolutely love it), the voice, or the guitar—leads to the next one, always playing nicely as it trades off the focus, one to the next.  The effect is an usual and compelling flow for the listener as he (or she!) journeys from one wave to the next.

Even though the overall feel of the feel of the album is a neo-Procol Harum, please don’t think me suggesting that the band is merely mimicking its grandparents.  Far from it.  The Gift takes exactly what it needs from the past—honoring, rather than cloning—and employs it in unique fashion.  In the third track, for example, “Tuesday’s Child,” The Gift ably transitions from a folkish-country sound to a “Supper’s Ready “mood, all the while remaining fully in control of its own voice.

To be fair, as many times as I’ve listened to this album over the past week, it’s not enough.  There’s so much going on that it will take many, many more listens to reach even the outlines of the limits of the depths.

Exactly my kind of prog!

One last note, I love the art.  The cover is about as fetching as cd covers come.  The image of the sea as a woman made of salt is simply captivating and more than a bit mesmerizing.  Exactly like the music within.

One thought on “A Proper Awe: The Gift’s WHY THE SEA IS SALT”