Over at Angry Metal Guy, Swordborn has a good review of one of my favorite releases of 2017, Lucid Dreaming’s The Chronicles Pt. II, which is a heavy metal adaptation of The Chronicles of Prydain books. Here’s a taste:

These books were favorites of mine as a child, and remain so to this day. The first installment of The Chronicles remains one of my go-to favorites when illustrating one of the most thematic and spiritually faithful translations of fantasy novel to metal album, despite a relatively unenthusiastic reception in many power metal courts. To no one’s surprise, I’ve been following the progress of Pt. II with interest, and have been entertaining pretty high expectations for it.

Stylistically, Lucid Dreaming is very raw power metal in a myriad of ways. Not only does the mix feel very vocal- and bass-forward, but the array of guest vocalists that breathe life into Prydain’s characters are sourced from throughout the European heavy/power metal underground. None of them bear the polished pedigree that so many of the more commercially successful power metal acts are often noted for, but rather, they infuse the compositions with gritty, energetic, and passionate imperfection. Consequently, The Chronicles, Pt. II boasts an immense amount of character that is lacking in so many concept and story albums produced by the metal genre at large. Tobias Sammet and Arjen Anthony Lucassen may be able to conjure epic soundscapes to assist their grandiose artistic vision, but I’ll bet an oracular pig that neither of them could whip out such an earthy, authentic literary adaptation as this (and probably could never be bothered to).

A listen through the first several tracks will quickly indicate the order of the day for Lucid Dreaming: long, vocally-driven compositions are laid over relatively simplistic but well-formed power metal frameworks spearheaded by hooky rhythm and lead work composed by Oberboßel. 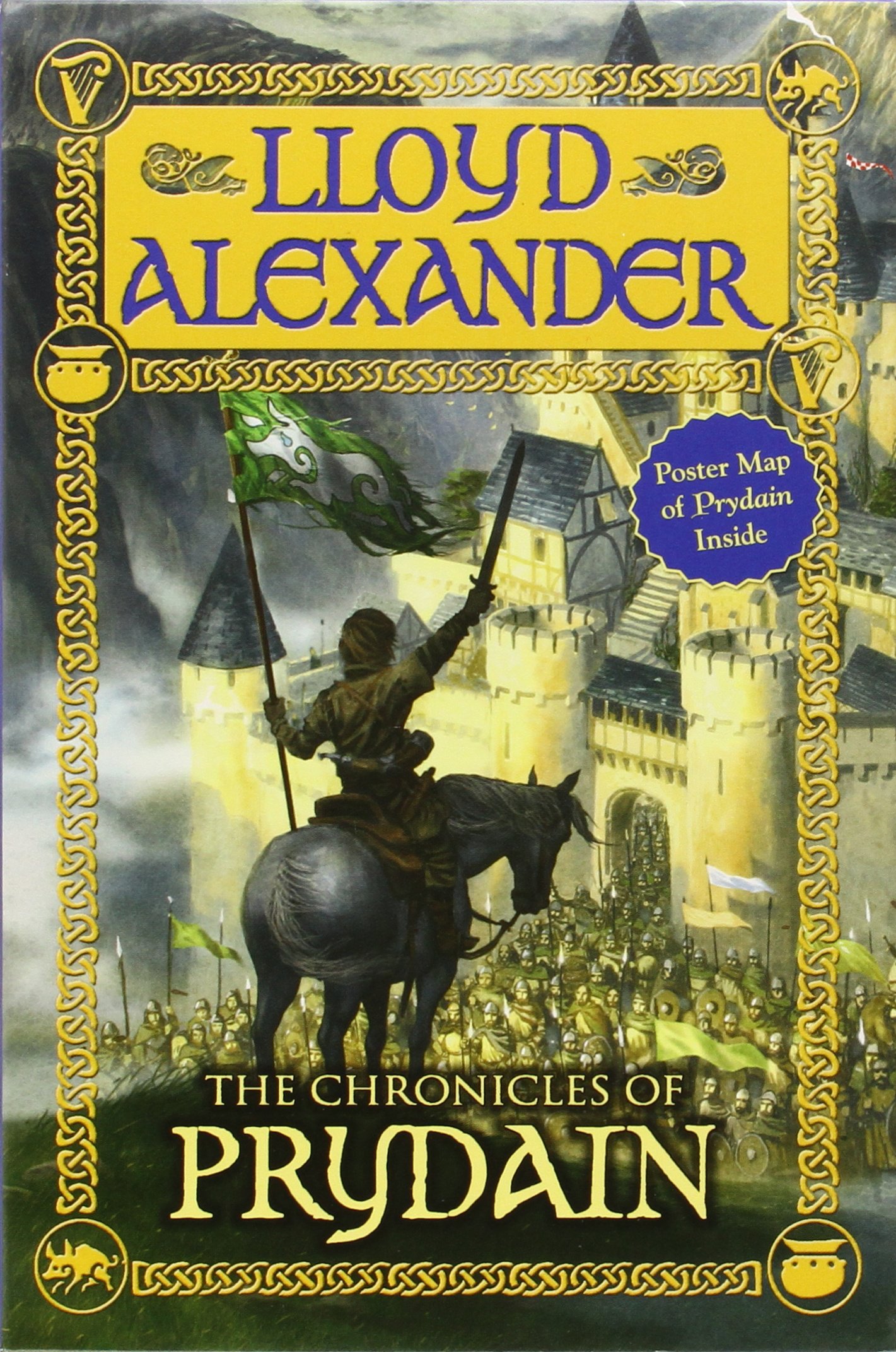