Shed a tear for the hardcore prog collector — actually, don’t.  This week has been absolutely crammed with articulate announcements looking to part fans from their hard-earned cash or pull them deeper into debt.  And no, I’m not talking about the upcoming Derek Smalls solo album.  Check out what’s coming our way as winter (hopefully) gives way to the spring of 2018:

March 9  — Marillion, Brave (Deluxe Edition):  The 2nd release in this Rhino/Parlophone series, following last year’s deluxe Misplaced Childhood.   4 CDs and a Blu-Ray include: new Steven Wilson stereo and 5.1. surround mixes; the original Dave Meegan album mix; an April 1994 Paris concert including Brave performed complete (previously released on Made Again) and 9 unreleased tracks, all remixed by Michael Hunter; a new documentary, promotional videos and the Spiral Remake of “The Great Escape.”  (Note: most bonus tracks from the 1998 reissue are not included.)   A 5-LP vinyl edition includes the Wilson stereo remix and the complete Paris show.  Preordering from marillion.com by February 16 gets you an autographed A4 print. 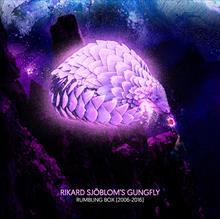 March 23 — Miles Davis & John Coltrane: The Final Tour (The Bootleg Series, Volume 6): As sidemen, leaders and finally working together on the classic albums Milestones and Kind of Blue, Miles and Trane rode the cutting edge of modern jazz throughout the 1950s.  This 4-CD set from Legacy includes 5 complete European concerts from the spring of 1960, the last time Coltrane toured as Davis’ sideman, along with a live Coltrane interview and liner notes from the brilliant jazz writer Ashley Kahn.  Vinyl editions of the Copenhagen and Paris shows will also be available. 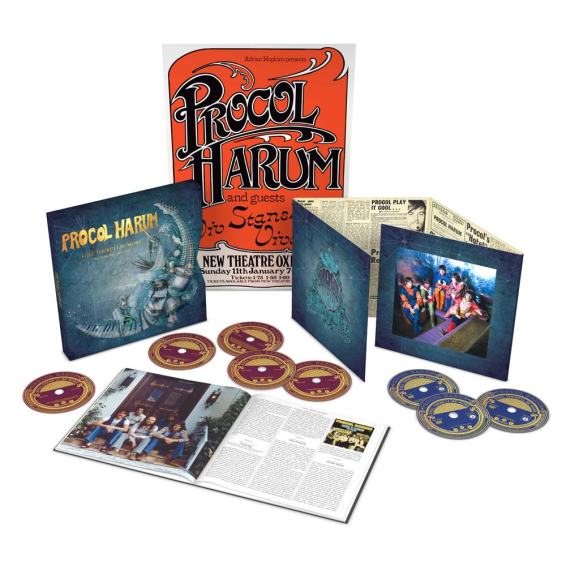 April 27 — Chris Squire, Fish Out of Water (Limited edition box set or 2-CD edition): Another lavish Esoteric package, reissuing the Yes bassist’s 1975 solo album plus the Squire/White Christmas single “Run with the Fox/Return of the Fox”.  The limited edition box (2 CDs, 2 DVDs, a vinyl LP and 2 vinyl singles) features stereo and 5.1 surround remixes by Jakko Jakszyk plus a remaster of the original mixes, promotional films, interviews and audio commentary by Squire, and liner notes by Sid Smith.  For those of us on an actual budget, there’s a straight-up 2-CD set that includes both stereo mixes of the album and singles.

Marillion, Miles & Trane, and Sjöblom are on my must-have list; hopefully I’ll also be able to pick up the Tull and the inexpensive Squire reissue.  And the big Procol box — ah, that would be a dream come true.  What do you think?  Let me know in the comments — and add any other upcoming reissues you desire to the list!