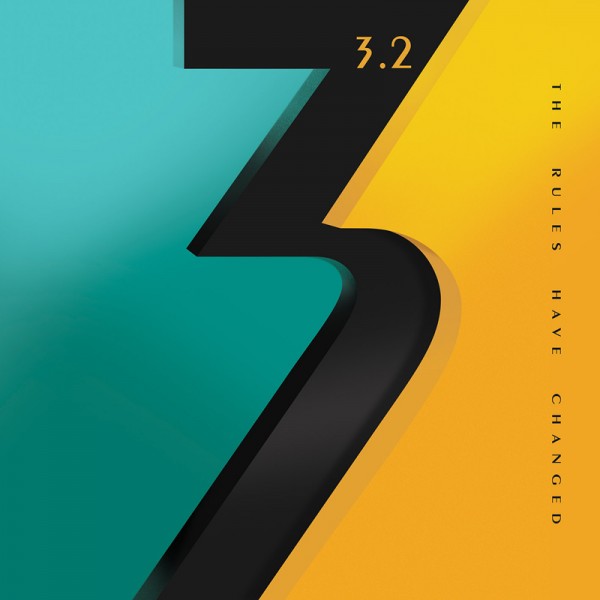 After Emerson Lake & Palmer’s late-1970s collapse, the separate members of the trio didn’t stop making music, releasing solo projects, launching new bands — and often working with one (but never both!) of their former colleagues.

The last such project before ELP’s 1990’s reunion was 3, a Geffen Records brainstorm to bring together the post-Lake & Powell Keith Emerson, the post-Asia Carl Palmer and guitarist/vocalist Robert Berry, a hot young gun from Los Angeles in the Trevor Rabin mold.  Aiming for another 90125 (or at least another GTR), the 1988 album To the Power of Three had some solid, intriguing moments — but it wasn’t pop enough to yield a substantial hit, or prog enough to reactivate ELP’s fanbase.  When Geffen cut off tour support and ordered 3 back into the studio for another album, Emerson pulled the plug on the band.

Fast forward to March 2016.   With an archive live release from 3’s US tour stirring fresh interest, Berry and Emerson planned to collaborate on a duo album, updating and re-energizing their sound for an environment where prog of all stripes had found an audience again.  Then, succumbing to depression on the eve of a Japanese solo tour, Emerson killed himself.

Nevertheless, using co-written songs and musical ideas Keith Emerson left behind, Robert Berry (also a classically trained pianist) persisted, playing all the instruments himself for the now-solo project 3.2.  The result is The Rules Have Changed, due for release on August 10 from Frontiers Records.  No less of a progressive music authority than Innerviews editor Anil Prasad calls it “an expertly-executed and performed album that takes the spirit of the first 3 release and propels it into edgier and more adventurous territory, while retaining the melodic qualities of its predecessor.”

I got to meet Robert Berry a couple years back, when his charity band December People (playing Christmas songs in the styles of classic rock and prog artists) toured Michigan for the holidays.  Our brief conversation revealed him as a down to earth guy, with fond memories of his time in 3 and deep respect for Keith Emerson.  Based on the sample track “Somebody’s Watching,” which absolutely captures the sound of the original band at their most daring and delightful, I’m definitely looking forward to The Rules Have Changed, and I wish Berry’s 3.2 project all the success in the world.