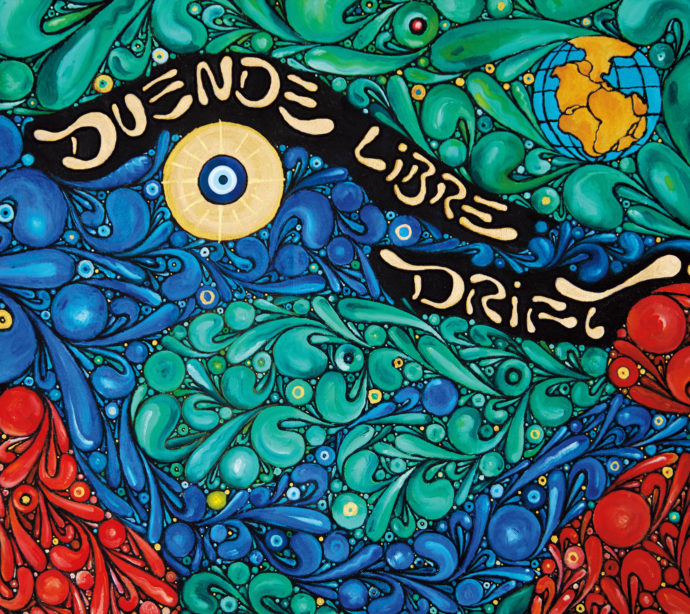 Yesterday, I had the chance to offer smallish reviews of a number of physical CDs that have arrived at progarchy HQ.  Today, I continue with part II.

First up, Krakow’s MINUS.  I must note, there’s nothing that Norway’s Karisma label releases that doesn’t interest me.  The label is one of the best up-and-coming labels out there, offering everything from shoe-gaze prog to black metal.  As far as I know, Krakow fits into something more akin to black metal than it does into shoe-gaze prog.  I’ve asked metal master, Mahesh, to review this, as I’m simply not capable of understanding what’s going on.  I like what I hear, but I have no reference for it.  it just seems impenetrably dark to me.  Not in a bad way.  In fact, I like it.  But, listening to it is akin to me listening to Hindi.  I like the sounds, I just don’t have a clue what’s going on.

Second is from a bit closer to home–from Bloomington, Indiana’s also excellent label, ROCK PAPER SCISSORS.  This label is as good and eclectic as Karisma, but releasing everything from prog to hip hop, always with an artful flair.  This second album for today’s Mini Moog post, DRIFT, by Duende Libre, is about as close to pure jazz as MINUS is to black metal.  Duende Libre is the brainchild of keyboardist Alex Chadsey, who wrote five of the seven tracks and produced the entire album.  One track, “Subway,” was written by the bassist, Farko Dosumov, and another, “Spain,” is a re-do of Chick Corea’s original.  The band recorded the album in the greatest Seattle area, though the sound is far, far removed from what I generally think of Seattle’s one great contribution to music, post-Hendrix: grunge.  Indeed, grunge would be the exact opposite of what Duende Libre has produced–an album of immense and tight class.  With lots of Latin tempos and tinges, the album veers, from time to time, into fusion (especially, track four, the bass heavy “Subway,” and I can imagine Dirty Harry emerging onto a rooftop, looking at the murder victim in the pool.  This is nice, nice music.  Highly recommended.

Experiencing more than a bit of whiplash, moving from MINUS to DRIFT, I experience it yet again as I turn to the third album for today’s Mini Moog, BAILENAS by Ronald Bühlmann.  Closer, however, to DRIFT than MINUS, BAILENAS is again, extraordinarily tasteful.  Written, recorded, and produced in Switzerland, BAILENAS seems to be the product (on every instrument) of Bühlmann himself.  Much of the music reminds me of Andy Tillison’s solo work as found in DURCH and, most recently, Kalman Filter.  Only five tracks long–each ranging from seven minutes to 18 minutes–BAILENAS is glorious in its reach toward atmospheric perfection.  My favorite tracks are the least heavy ones on the album–especially “Bailenas,” “Zammeru,” and “Pange Chorda” (which blends atmosphere and heaviness).  Recommended.