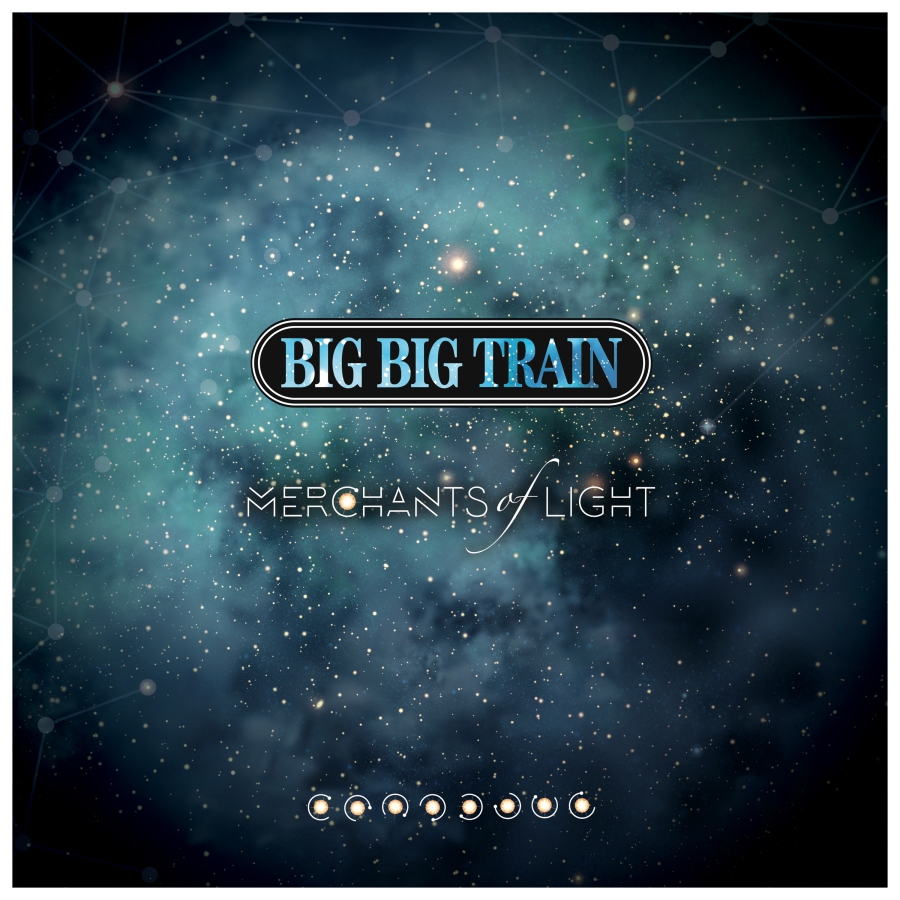 Yet, when it comes to live releases, 2018 has been simply extraordinary.  As evidence, I offer three in the order of their respective release dates.

First, Glass Hammer’s Mostly Live In Italy.  For a band that doesn’t tour much, Glass Hammer sounds perfect, capturing the raw power as well as the subtleties of, arguably, their very best studio album, 2017’s Valkyrie, a mythopoeic anamnesis regarding the horrors of the Great War.  Susie Bogdanowicz–the best vocalist in rock today–soars on this release.

Second, Marillion’s All One Tonight.  For a band that tours all of the time, Marillion has reached its best on this album, and that’s saying something deep and profound.  Indeed, Marillion tours so much that it’s easy to become too acclimated to yet another Marillion live release (though, I think I have them all!).  But, undeniably, there’s something truly special about All One Tonight.  It sounds great on CD, but it’s even better live and on blu-ray.  While I don’t think Hogarth is the best vocalist in rock–as I do with Bogdanowicz and David Longdon–I do think he’s one of the most earnest and most intelligent lyricists out there, past, present, and future.

Third, Big Big Train’s Merchants of Light.  I had a chance to review this at some length yesterday, but, let me just write, it continues to grow on me.  Beautifully so.  This is a band at its absolute and utter and total best, a band in which everything has come together perfectly after incredible struggle and effort.  Though I don’t have the visuals on Merchants of Light as I do with All One Tonight, I can hear the theatrics–again, earnest and achingly charismatic–of David Longdon.  His only rival in terms of best voice in rock is Bogdanowicz.  I can only imagine what the two of them together could do??  Probably launch us toward Venus, rather happily and innocently.