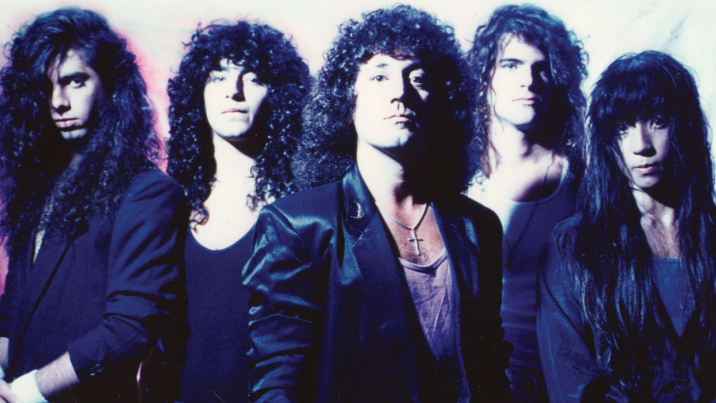 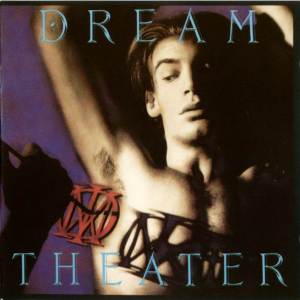 It has been a while since we have done a “Metal Mondays” here at Progarchy, and it has been even longer since I can remember reading anything online about Dream Theater’s first album, “When Dream and Day Unite.” Due to the absence of singer James LaBrie, this album is usually overlooked and forgotten by all but the most diehard fans of the band. Charlie Dominici, the band’s second vocalist (Majesty’s original vocalist was a guy named Chris Collins), was no slouch as a singer. He had the range and power necessary for someone in an 80s metal band, although he was 15 years older than the other members of the group. Dominici had a history singing music akin to pop rather than metal, and it quickly became clear that he wasn’t the best fit for a group intent on making music in the vein of Queensrÿche and Iron Maiden [1].

Despite its flaws, “When Dream and Day Unite” remains a listenable album almost 30 years after its release. The band even occasionally plays a few songs from it at live shows. The musicality is what we would expect from the musicians who would come to be known as some of the best in the world at their respective instruments. Mike Portnoy’s blistering kick drum on “Afterlife” and “Only a Matter of Time” was ahead of its time, yet it clearly bears the influence of Phil Ehart.

The journalistic laziness of the time claimed the band was merely a copy of Kansas and Rush, yet listening to the album now makes those comparisons sound cheap. Obviously Dream Theater has shown influences from both of those bands, going so far as to cover both groups (and many others) in special editions of their albums over the years. To dismiss “When Dream and Day Unite” as mere copying is far from the truth, in my opinion. There is too much originality in the musicianship to call it a copy of those groups. The influences are there, but Kansas and Rush never sounded quite like this. 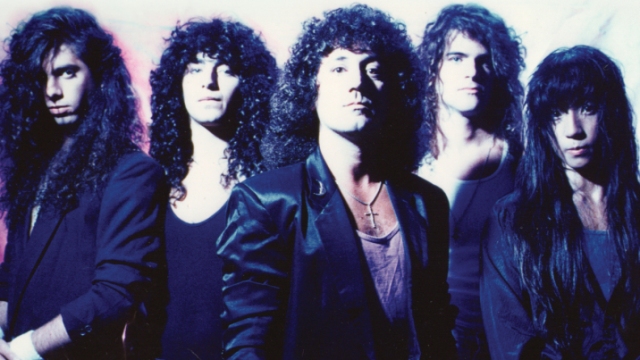 I find “Ytse Jam” to be the most compelling song here. Perhaps that is because it is instrumental, and it is easiest to make the connection to James LaBrie era Dream Theater. John Myung’s bass is particularly exceptional here, but then again, when is it not exceptional? “Afterlife” is probably the best song with singing on the album. From the lyrics to the guitars, this song delivers on all fronts.

Is “When Dream and Day Unite” Dream Theater’s best album? Of course not. Does it deserve to be forgotten and ignored like it has been? No. It is a solid album given its time, and it serves as an interesting reminder of where the greatest band in progressive metal came from. Every group has their beginnings, and it is great to return to Dream Theater’s roots. This album is particularly hard to get here in America, so if you don’t already have it, you may have trouble finding it. Discogs appears to have plenty of used copies, and you may be able to find a copy via your local library or Inter-Library loan (where I got mine). For those who prefer to stream, it also appears to be available on Spotify, despite it not being for sale on iTunes. It may require a hunt, but sometimes the search is half of the fun.

2 thoughts on “Metal Mondays: Remembering Where it all Started with Dream Theater”