Following the jump, the reissues and compilations from this past year that: 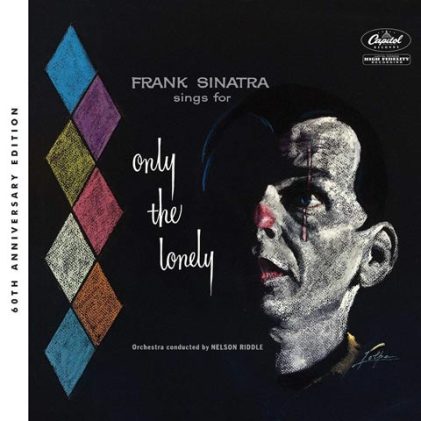 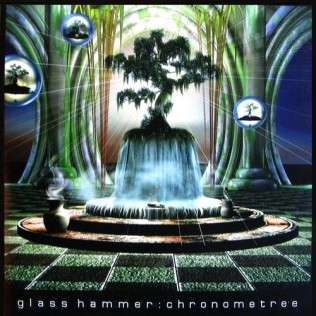 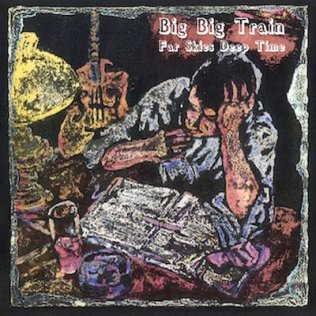 Big Big Train, Far Skies Deep Time:  Energized by the stellar band reboot of 2009’s The Underfall Yard (due for remastering next year), Greg Spawton and David Longdon kept squeezing out sparks of fresh brilliance, ably abetted by Andy Poole, Dave Gregory and Nick d’Virgilio.  Short, sharp songs about love and football, the enticing epic “The Wide Open Sea”, plus both of the original “bonus tracks” (a cover of Anthony Phillips’ “Master of Time” and the gutsy remake of early Train classic “Kingmaker”) — they’re all here.  Not just the perfect set-up for BBT’s masterwork English Electric, but thoroughly satisfying in its own right.

Glass Hammer, Chronomotree:  For all their consistency and seriousness of purpose across the decades, I’ve decided I enjoy Glass Hammer most when they lighten up a bit.  One reason this year’s Chronomonaut became a favorite of mine was the spectrum of emotions inherent in the concept; Tom Timely’s quest for prog enlightenment via time travel proved equally ludicrous, pathetic and absurdly noble, with the music adeptly shadowing the storyline’s range of possibilities.  The first installment of The Elf King’s journey, Chronomotree boasts the same eclectic musical colors and the same winning blend of tragedy and comedy, a labor of love remastered with real panache.

The Kinks Are The Village Green Preservation Society: An online sampler of this album’s 50th anniversary remaster/super-deluxe box has had me hooked for nearly two months.  Originally neglected in the wake of band difficulties and the Beatles’ White Album, Ray Davies & company’s bucolic song cycle — a deeply affecting set of character studies tinged with regret, affection, and a seething undercurrent of protest — is finally getting the attention it deserves.  And tracks like “Starstruck”, “People Take Pictures of Each Other” and “Did You See His Name?”  seem all too relevant as social media devours us alive.  (Hmm … I wonder if Greg Spawton has ever heard “Last of the Steam-Powered Trains”?)  The double-CD set (stereo and mono remasters, plus bonus tracks that make up most of 1973’s Great Lost Kinks Album) is essential rock history, superb listening and great value for money.  But that super-deluxe set (3 more CDs with session excerpts, BBC performances and more plus vinyl & replica memorabilia) is mightily tempting …

Frank Sinatra, Only the Lonely — 60th Anniversary Edition: just for the record, not an album to put on when you want to cheer up.  Sinatra and arranger Nelson Riddle make Scandinavian death-metallers sound like Mr. Chuckletrousers, wallowing in lavish orchestral melancholy on a riveting set of Great American Songbook standards and bespoke originals — in the words of the Discount Records manager that sold me my first copy, “the Sgt. Pepper of the 1950s”.  It’s the Chairman of the Board lamenting lost love, at his most funereal and sonorous, utterly committed and fathoms deep into the music.  The dark miracle of Only the Lonely is how Sinatra and Riddle put you there, in that emotional state, until you’re as desperate for the release of “One for My Baby (And One More for the Road)”  as they are.  With catharsis like that on offer, the new stereo mix from unused 3-track masters is just icing on the cake.

Chris Squire, Fish Out of Water:  On holiday from Yes, Squire stretched himself in exciting directions, adding a smidge of jazz and proto-minimalism to his palette, singing lead vocals like an angel, locking into irresistible grooves with both former bandmate Bill Bruford and Andrew Jackman’s lush orchestrations.  Still the Yes-related solo album to beat after all these years, freshened by Jakko Jakszyk’s eccentric new remix and illuminated by Sid Smith’s first-class liner notes. 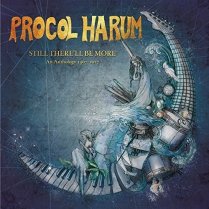 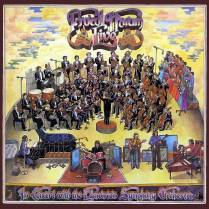 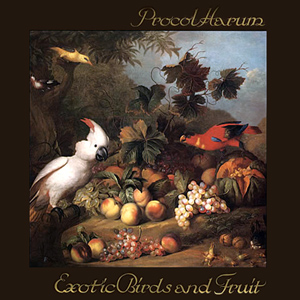 Top Favorite Reissue — Procol Harum, Still There’ll Be More: the long-overdue box set this band so richly deserves.  Three CDs of 49 “best of” tracks (not a dud in the bunch), plus five discs (2 CDs, 3 DVDs) of great live material.  Procol Harum was consistently awesome in the studio and in concert, always musically and lyrically engaging and challenging, never pedestrian even at their most mainstream; Gary Brooker’s committed, soulful piano and vocals, Keith Reid’s always-heady lyrics, and B.J. Wilson’s dynamic drumming propel the entire set forward with gravity, grace and glee.  Also highly recommended: this year’s Esoteric reissues of the Procol albums Live in Concert with the Edmonton Symphony Orchestra, Grand Hotel and Exotic Birds & Fruit.

One thought on “kruekutt’s 2018 Favorites: Reissues”