Maastricht, the Netherlands-based experimental rock quartet Kalika are releasing their sophomore EP “Data Religion” via Progarchy. Stream the EP in full below.

Named after the Hindu goddess Kali, on “Data Religion” Kalika tackle the theme of technology as a tool which can manipulate people pretty effectively. Singer and guitarist Prannay Sastry previously commented: “Today, personal data is freely available to the big data hoarders and is regularly misused. The EP examines a world in which things have gone wrong and there is a divide between the haves and have-nots of all this data. This divide is one of ownership – the data horders own the have-nots, leaving them powerless.“ 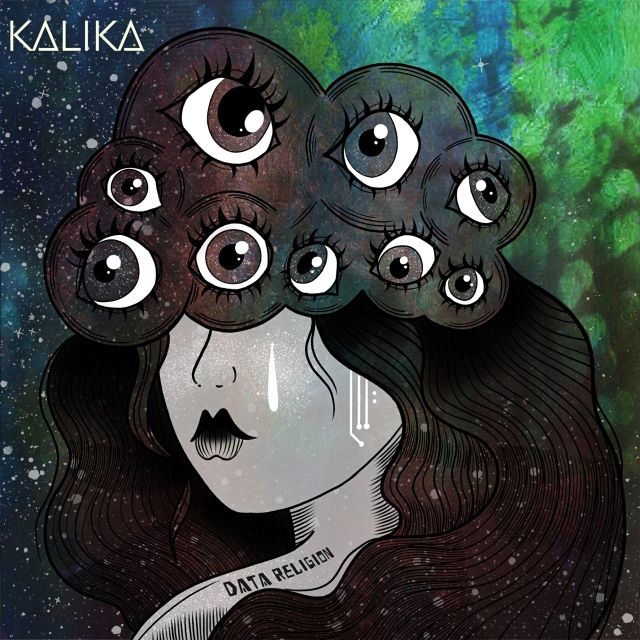 Transferring a myriad of emotions through the six-track release, Kalika depicts the moments of darkness, happiness, as well as melancholy. About the EP’s flow, Sastry had to say the following:

“We wanted to subvert the narrative arc that a lot of albums have by starting with the darker songs and ending on a lighter note. We carefully curated the order and the flow of the tracks so that the listener can go on their unique journey.“