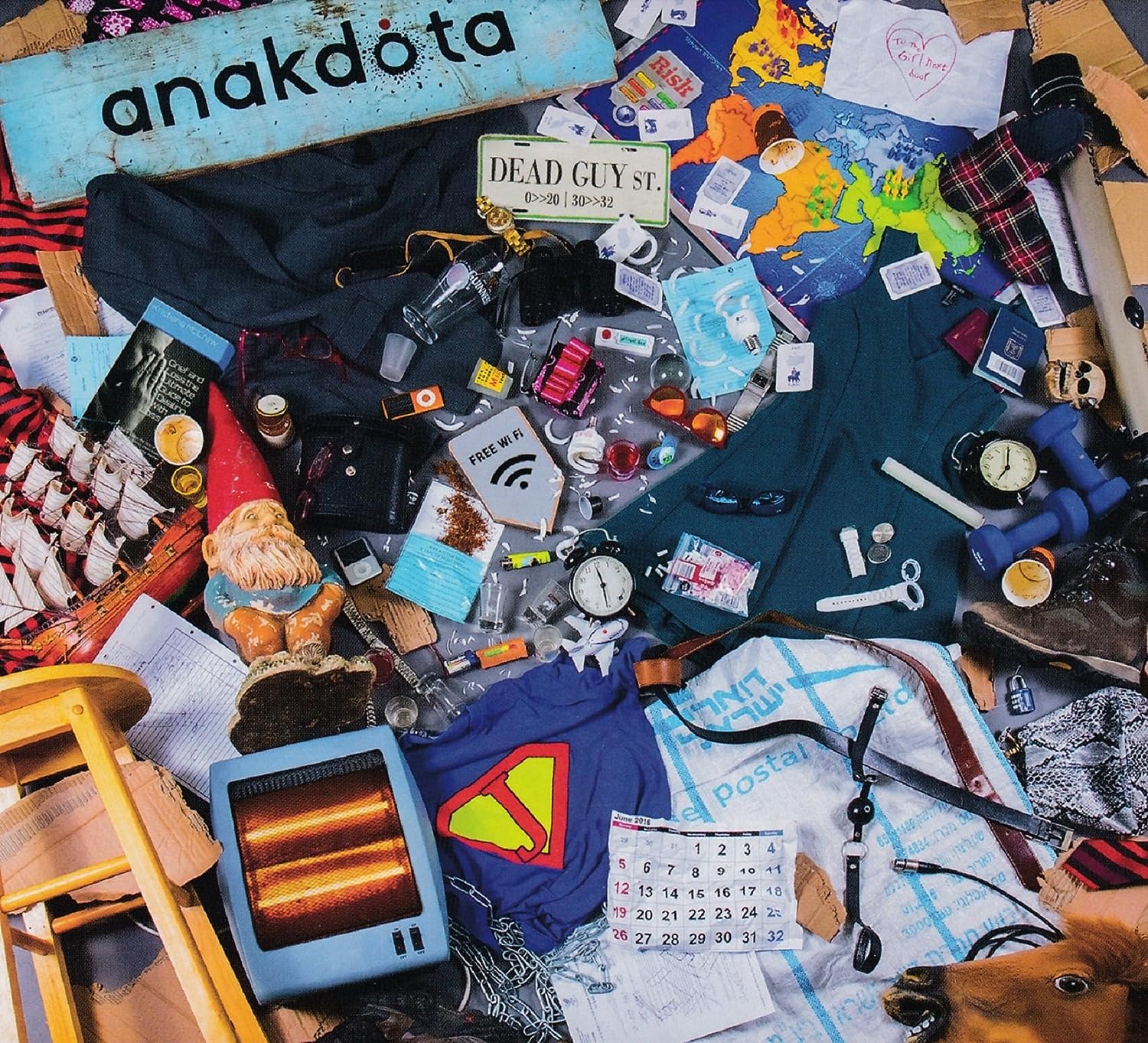 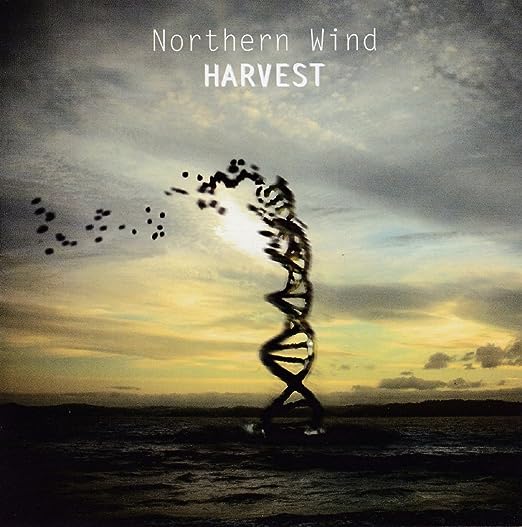 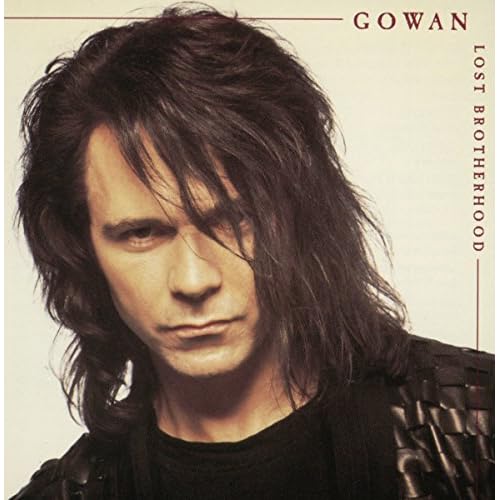 Revitalised as a trio of Hugh Banton, Guy Evans & Peter Hammill since 2008’s Trisector, this is the latest (and maybe last) album from one of the most innovative, exciting and original bands from progs first wave.

This was released back in September and it has taken me a while to get round to writing this review, due to as previously mentioned life getting in the way, and of course I needed time to live with and digest this album.

With the added shadow of this potentially being their last album, the mood of regret, or closure and a sense of finality hang over the record, which for my money is one of the finest they have produced in this latter period of their mighty career.

END_OF_DOCUMENT_TOKEN_TO_BE_REPLACED

For the most part, the live studio versions performed on STONE AND STEEL are similar, but not identical to the original album versions.  It’s clear that the band encourages spontaneity in each musician.  Watching the band, I was happily surprised to see how many duties Manners and Poole (even Longdon plays keys briefly) share when it comes to the keyboards and just how much Gregory (my all-time favorite guitarist, along with Alex Lifeson) shares with Sjöblom.  Such sharing, of course, is nothing if not a sign of wisdom and charity, yet another example of why so many of us love this band.  Individual ego diminishes in proportion to the excellence manifested by the entire band.

Spawton, it must be noted, is clearly the sturdy pillar around which all revolves.  Though he’s off to the side and not in the limelight, his bass is strong, innovative, and warm.

My review was glowing, and there’s nothing in it I would change, even 9 months later.  When it comes to live releases in 2016, there have been a fair number of simply excellent ones.  Steve Hackett’s TOTAL EXPERIENCE, Aryeon’s THE THEATER EQUATION, Morse’s ALIVE AGAIN, and even BBT’s second live release of the year, A STONE’S THROW FROM THE LINE, each captured something unique about the musicians and the time period.

END_OF_DOCUMENT_TOKEN_TO_BE_REPLACED

Ok, so I’m taking a bit to get through my best of 2016.  It was a GOOD year.  Certainly not when it came to violence or politics, but music.  It soothes my upset soul.  Thank you, fellow proggers.

One quick note before I dive into part III.

I must mention an album (two parter) that brought immense joy to me this year: the soundtrack of STRANGER THINGS.  I’ve had the opportunity to sing the praises of this glorious 8-part nostalgia trip of a Netflix series elsewhere, and I’m terrible at trying to describe and review electronic music.  Regardless, this soundtrack captures the mystery of the series just perfectly.  I’ve seen the series three times, and I’ve listened to the two-CD soundtrack a million more.  Few things will define 2016 as much as this series did.

Ok, back to regular programming. . .