Juliette Lewis and Lake Street Dive are two incredible acts that I saw live in 2016. The concerts were both highlights of the year (read all about them at the links below), and the albums they released are also first class.

They say rock and roll is dead? Long live rock! 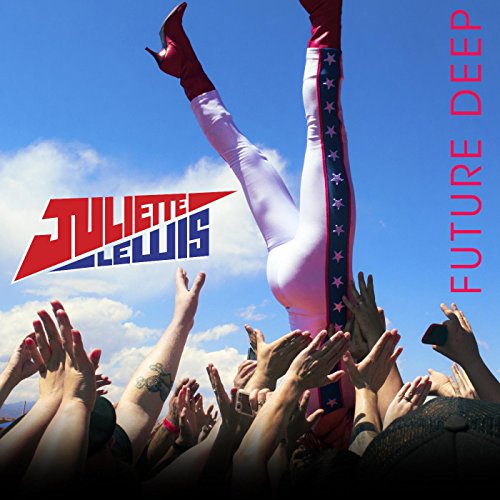