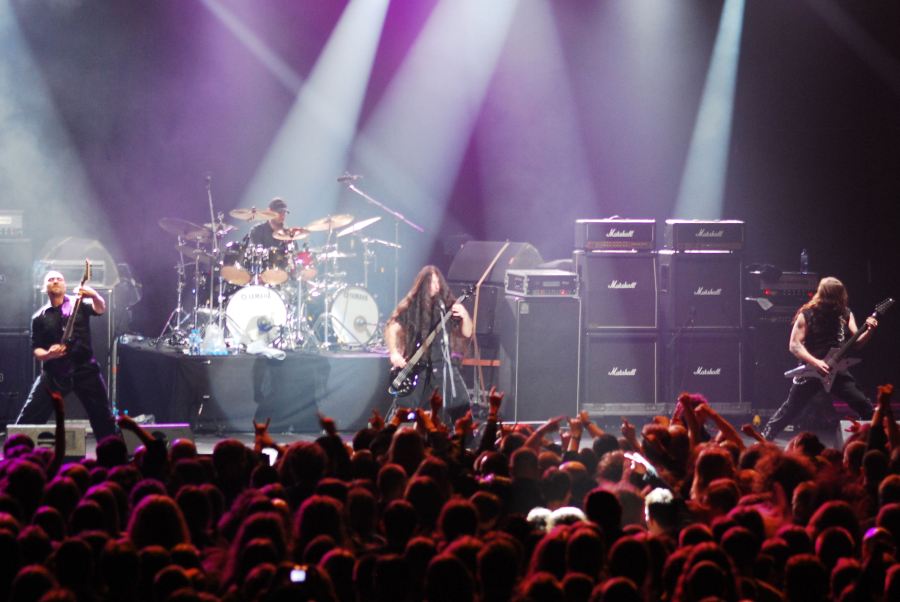 Study claims extreme music purges depression, in that case, Immolation should be among the most effective antidepressants. Emerging from the most fertile era in death metal, these New Yorkers effortlessly stood their own against Tampa and Stockholm scene’s invasion. A dose of bludgeoning drums, some excessively intricate guitar patterns, followed by sheer death metal growls – simply bulldozes depression and anything else in its path.

Immolation’s brand of dissonance is multifaceted; no other band rips your senses into such divergent paths. In other words, response to this imposing symphony can be – a still veneration, an accepting nod, or just violent moshing – depends solely on the listener’s filter. More crucially, this near deathly experience can be at times overwhelming – crossing those boundaries from being a mere antidepressant, and moving straight into the territory of ecstasy – illegal.