Several bands have recently released some nice live albums. In no particular order, here are a few of the most notable:

Pineapple Thief: Where We Stood 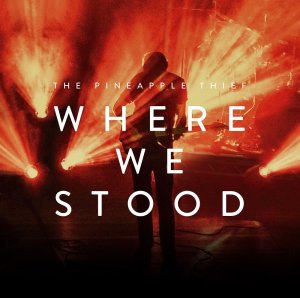 Wow, when I first heard this, I wondered who or what lit a fire under this group’s collective backside. After watching the excellent film that accompanies this recording, I have to say it’s having Gavin Harrison behind the drum kit. As good as Pineapple Thief’s 2016 album Your Wilderness is, I think the versions from this show are better: tight, energetic, and riskier. And if you ever wondered where Bruce Soord came up with the band’s name, now you can find out. By the way, every song from Your Wilderness is performed here, except for “Where We Stood”. Go figure. 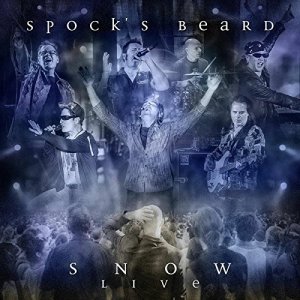 A lot of us fans of the classic Spock’s Beard lineup never thought we would see them reunite, let alone perform the double-album masterpiece, Snow. Well, Neal Morse managed to get all the Beardsters – past and current – together at his 2016 MorseFest, and they delivered a tremendous performance of Snow in its entirety. I’m probably biased (because I was there), but it is quite an emotional experience. 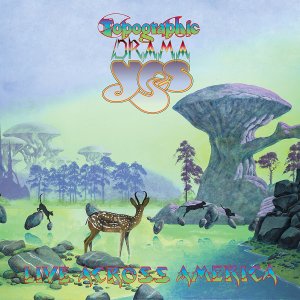 I approached this set with trepidation – it is the first recordings of Yes without the late Chris Squire participating. However, as I got into the music, I was very pleasantly surprised. Jon Davison does an excellent job on vocals and acoustic guitar, while Billy Sherwood fills Squire’s huge shoes. Steve Howe is still full of fire, and Geoff Downes is uniformly excellent on keyboards. They perform all of Drama (one of my favorite Yes albums), as well as “The Revealing Science of God” and “Ritual” from Topographic Oceans. Add in “And You and I”, “Heart of the Sunrise”, “Leaves of Green”, “Roundabout”, and “Starship Trooper”, and you have a set to satisfy any Yes lover. It definitely helps that Jay Schellen was able to play drums and assist Alan White. God bless him, but Alan’s timekeeping has gotten a little shaky over past few years. That said, this is a surprisingly strong set of performances from Yes. 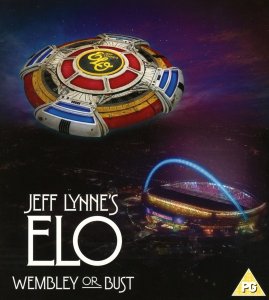 Holy cow, this is a fun concert to watch! I wish I’d been there in June of this year when Jeff Lynne, supported by a crack band, played songs from every phase of his career, including The Traveling Wilburys. The love for Jeff from the huge crowd is evident, and he delivers an outstanding performance. I had forgotten just how many popular (and beautiful) songs he’s written. Takes me back to my high school days when ELO’s music was inescapable on the radio. How far we have fallen…. Anyway, this show had me grinning from ear to ear from start to finish.

5 thoughts on “Rounding Up Some Live Ones”