In Part 2 of Yet Another ‘Best Of’ List, I showed you the albums that I’d ranked sixteenth to ninth; now its time to conclude proceedings by counting down my top eight releases from 2017…

I confess to being ignorant of Guy Manning’s repertoire, which is very remiss of me if this is any way representative of his output. Put simply, this album is an absolute joy, wonderfully melodic and catchy as hell – read Erik Heter’s excellent review if you want a detailed breakdown of its myriad delights. A sure sign of a great album is the difficulty you have in singling any track out for special praise, but I feel compelled to highlight the cool jazz-funk of Believer – Redeemer and the extended soloing in Oil Over Arabia as particular favourites. Guaranteed to get those toes tapping!

The second album to emerge from Daniel Tompkins’ collaboration with Skyharbor’s Keshav Dhar. (I’ve yet to hear the first.) When I checked my music software stats, I just couldn’t believe how often I’ve played this. To these ears, it is a thing of beauty, flowing effortlessly from one track to the next, with Symmetry and The Sage the tracks that particularly stand out. Critics may lament the lack of bite, but if you just sit back and give it a chance, its gentle charms may seduce you and warm your soul. Who needs chemical stimulation when you have something as genuinely mood-enhancing as this? 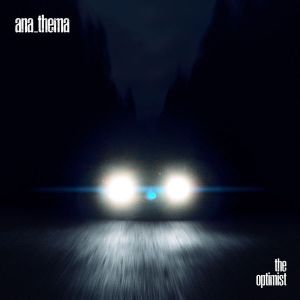 Something of a return to form after Distant Satellites, which didn’t quite match the exceptionally high standards set by Weather Systems and We’re Here Because We’re Here. First track proper, Leaving It Behind, sets the tone, building in a typically thrilling fashion that recalls WHBWH’s Everything. As on previous releases, Lee Douglas has a crucial role carrying the music in the calmer interludes between explosive climaxes, and she shines particularly on the gorgeous Ghosts. Also of note are San Francisco, the closing section of which wouldn’t sound out of place on a Tangerine Dream album, and the mysterious, atmospheric Wildfires.

I suspect this would have been higher up my list had I encountered it a little earlier in the year – but even the comparatively limited number of listens I’ve had so far are enough to convince me that this is something very special. There are nods to Van der Graaf Generator on opener The Body Yearns and the superbly frantic Life Imitates Art, but other tracks like the bluesy acoustic Love Songs are quite different, attesting to this album’s depth and engrossing diversity. Nowhere is this diversity more evident than in the intricate fourteen-minute track Burn The Fire Upon The Rocks, which closes proceedings in truly epic fashion. An essential album for any self-respecting prog fan. 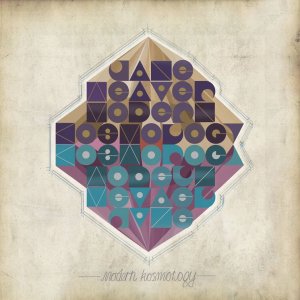 Like Atone, I’ve played this album to death; in truth, I am completely under its spell. The motorik beat threaded through much of it is utterly hypnotic, particularly on the four-track sequence from Did You See Butterflies? through to Loops In The Secret Society. It’s incredibly lush and dreamy for the most part, although the album strays off script with the pulsating urgency of The Architect and the intense slow-burning Ravenspoint, in which a male narrator repeats the bleak mantra “We’re on our way to dust”. If you’ve any liking for electronica or krautrock, you really need to hear this.

3. Ulver – The Assassination Of Julius Caesar 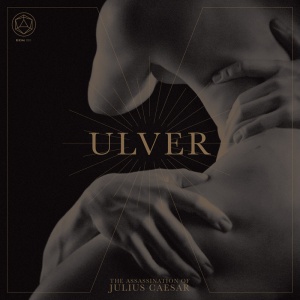 A change in direction from these Norwegian experimentalists yields an album that channels progressive, pop and electronica influences to utterly glorious effect. Repeated listens variously bring to mind Pure Reason Revolution, Anathema, New Order, Propaganda, early Simple Minds and Massive Attack, amongst others. Nine-minute epic Rolling Stone stands out for its expansive dark groove, marred only slightly by an excessively prolonged earsplitting crescendo in the final moments.  No such criticisms can be applied to the elegant pop of Southern Gothic or the exquisite Transverberation and its achingly beautiful chorus. Dangerously addictive stuff.

2. Steven Wilson – To The Bone 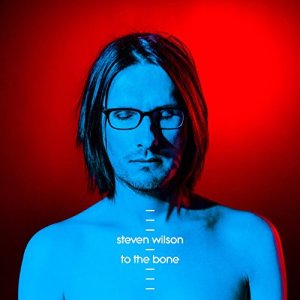 An evolution in his sound rather than the revolution that advance publicity was promising, this strips away some of the earnestness and bombast of Steven’s earlier albums, leaving us with a collection of superbly crafted songs that are amongst the most accessible he’s written to date. Aside from the infectiously joyful pure pop of Permanating, there are no massive surprises here, but that barely diminishes the huge pleasure to be had from listening. Top work yet again from the busiest man in prog.

If the accessibility of Steven Wilson’s To The Bone renders it somewhat ‘safe’, this is anything but. It’s challenging, unpredictable and quite breathtakingly inventive – a more than worthy successor to last year’s Say So. Opener Terror Bird and the title track impress hugely with their tricksy time signature variations, and there’s a real sense of brooding menace to be found in the atmospheric These Hands. Truly wonderful stuff, from one of the most exciting and adventurous bands around at the moment.