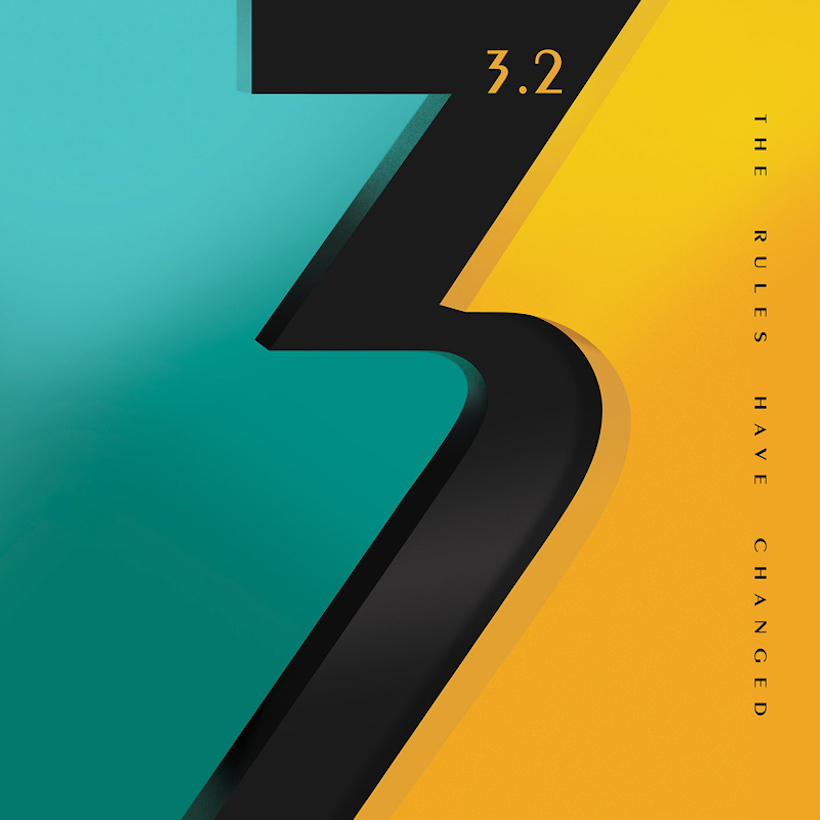 “And I hold the love of who you are
The passion your hands brought to my ears
The music’s blood became our bond
A good man, that we honor here.”
— Robert Berry, “Our Bond”

Robert Berry has pulled off something remarkable.  The Rules Have Changed, Berry’s new effort under the moniker 3.2, succeeds at a daunting task — paying deeply felt homage to the late, great Keith Emerson, whose shocking death thwarted the collaboration the duo were planning after 30 years apart.  Painstakingly crafted, packed with inspired musicianship on songs that tackle weighty, thoughtful themes — matters of life and death, in fact — it’s music created to touch the heart, and to last.

My first, astonished impression was how completely Berry assimilates Emerson’s style and sound, makes it his own, and takes it to thrilling new places.  True, there was already material to work with before Emerson’s death — an unused composition from the early days of 3, Emerson’s ideas that later formed the backbones of three more songs, as well as Berry’s Celtic-tinged “This Letter” and the upbeat single “Powerful Man.”

But beyond the achievement of playing every instrument himself — Carl Palmer-style drums, bass, guitar, and virtuosic keyboards — Berry is absolutely dialed in to what made Emerson’s music so special.  The eight songs here take expansive, unpredictable forms, launching inventive salvos of extended melody and harmony,  deployed in a dizzying mix of classical, jazz and rock idioms that shoulder each other aside with gleeful abandon.  Whether the tune’s a collaboration or a solo effort, Berry nails this every time.  All the classic Emerson colors are present and correct, too: lyrical grand piano; detuned uptempo boogie licks; spitting, sinuous Hammond organ lines; majestic multi-tonal synthesizer riffs and pads; and of course, lead Moog solos that will melt your face off.  (Berry’s no slouch on lead guitar and bass, either.)

Crafting lyrics to match the impact of this music had to have been an uphill struggle — but again, Berry has risen to the task.  He celebrates the sweet mystery of love for all it’s worth — love of parents and children in “Powerful Man,” love of a spouse, kids and grandkids in “This Letter.”  He confronts the challenges of leaving a legacy (“What You’re Dreamin’ Now” and “Your Mark on the World”) and time’s inevitable passage (“One by One”).  The title track, in memory of Magellan’s Trent Gardner, and the Emerson tribute “Our Bond” look loss, despair and death itself in the face, courageously grieving without flinching.  Even the ultimate question — does anyone guide our path? — turns up as the subject of “Somebody’s Watching.”  In sum, these lyrics are powerful, rich and mature, with nary a cliche in sight — exactly what was required.

I’m not exaggerating: this fine album pays the best tribute possible to Keith Emerson, taking the potential embodied in 3’s 1988 debut, To the Power of Three, and realizing it to the full.  Robert Berry never stood still after his halcyon days with Emerson and Palmer, as his solo albums, production work, and collaborations with Greg Kihn, Ambrosia, Alliance and December People attest.  Still, The Rules Have Changed may well be the achievement of his career; it honors a mentor he respected and loved and reveals his own talent and passion in action at the highest level.  Here’s hoping Berry can bring the planned international tour of 3.2 (complete with 3’s live guitarist Paul Keller) to a town near you soon!  In the meantime, listen for yourself: 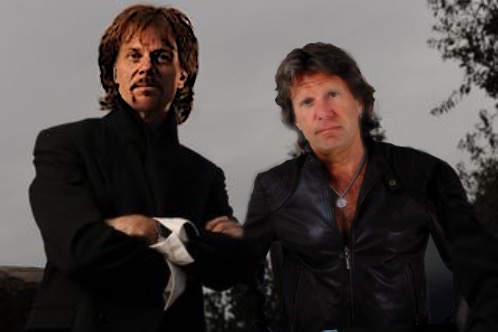