Here are the albums of new music from 2019 that grabbed me on first listen, then compelled repeated plays. I’m not gonna rank them except for my Top Favorite status, which I’ll save for the very end. The others are listed alphabetically by artist. (Old school style, that is — last names first where necessary!) Links to previous reviews or purchase sites are embedded in the album titles.  But first, a graphic tease … 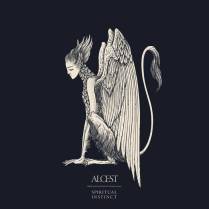 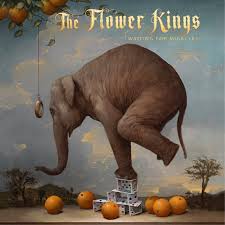 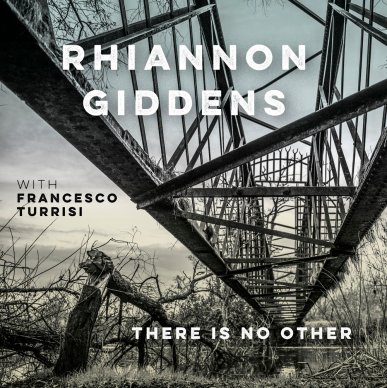 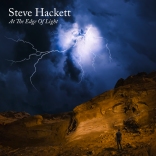 Alcest, Spiritual Instinct: death metal and shoegaze collide, with uncannily appealing — actually, downright uplifting — results.  Alcest mastermind Neige (abetted by drummer Winterhalter) embarks on a classic Hero’s Journey, relentlessly melodic, massive and enthralling from beginning to end.  Hints of Pure Reason Revolution’s canny structures and Sigur Ros’ ecstatic climaxes are there, but the experience is even more widescreen.  The aural equivalent of wrestling with angels on the way to the promised land.

Big Big Train, Grand Tour: BBT extend and refine their sonic vocabulary, broadening their reach into a wider, sometimes wilder world. Instantly appealing and challenging, richly melodic and spikily rhythmic, the new songs reflect on, rejoice in and ruminate about the wonders of the past and present.  The Train’s North American tour in May is easily my most anticipated event of 2020!

Rhiannon Giddens & Francesco Turrisi, There Is No Other: an album beyond category.  Folk ballads, jazz, classical arias and more, subsumed into the spell that Giddens (on protean, glorious vocals plus banjo, violin and viola) and Turrisi (on piano, accordion, lute, banjo, and percussion) conjure up.  Warm, determined, melancholy, driven and delighted by turns, blending the wisdom of generations and the optimism of youth together, to devastating effect.

Steve Hackett, At the Edge of Light: my favorite Hackett album since Spectral Mornings, featuring his most consistent singing to date, typically dazzling guitar work, and stunning new compositions  — a high-octane journey riding unexpected twists, turns and switchbacks to surprising, satisfying destinations.  Tracks from this album were the icing on the cake when he brought his recent tour to Grand Rapids this fall.

The Neal Morse Band, The Great Adventure: Morse and cohorts trace the path to John Bunyan’s Celestial City a second time.  There’s enough continuity with The Similitude of a Dream to feel like a genuine sequel, but also enough musical and lyrical freshness to stand on its own merits.  All over the map and over the top all the way, The Great Adventure was a smashing success that rewarded repeated listens and proved to be an great live experience as well.

Sonar (with David Torn), Tranceportation (Volume 1): utterly mesmerizing.  The Swiss “minimalist groove” quartet that tunes their guitars in tritones (yup, “the devil in music”) makes room for Torn’s impressionist soundscapes a second time, and the combination is dynamite.  Torn insidiously seeps over, under, and into Stephen Thelen’s patiently evolving clockwork compositions; the play of musical light and shadow is unpredictable, inevitable,and enthralling.  Fans of Steve Reich and 1980s King Crimson, this is your jam.

Tool, Fear Inoculum: as heavy, brainy and cathartic as one might expect, Tool’s first album in 13 years also turned out to be deeply thoughtful, richly layered, compelling music — a satisfying, unified work from start to finish that also rocks like a truck full of bricks.  Fear Inoculum stayed true to Tool’s goals, showed impressive musical and lyrical growth along with a sharpened artistic edge, made longtime aficionados deliriously happy, and brought new fans — like me — into the fold.   (And, news flash — just in time for Christmas, the album’s actually available in a physical format again!) 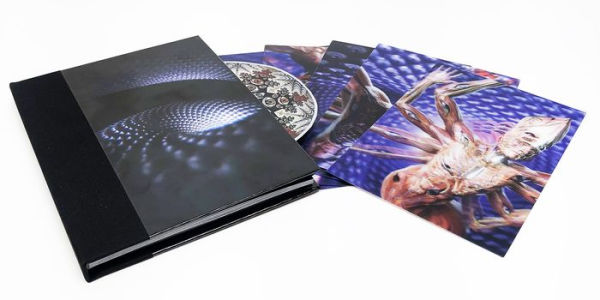