Here are the reissues and live albums from 2019 that grabbed me on first listen, then compelled repeated plays. I’m not gonna rank them except for my Top Favorite status, which I’ll save for the very end.  Links to previous reviews or purchase sites are embedded in the album titles.  But first, a graphic tease … 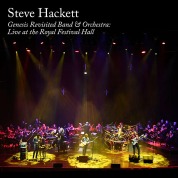 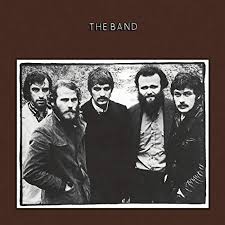 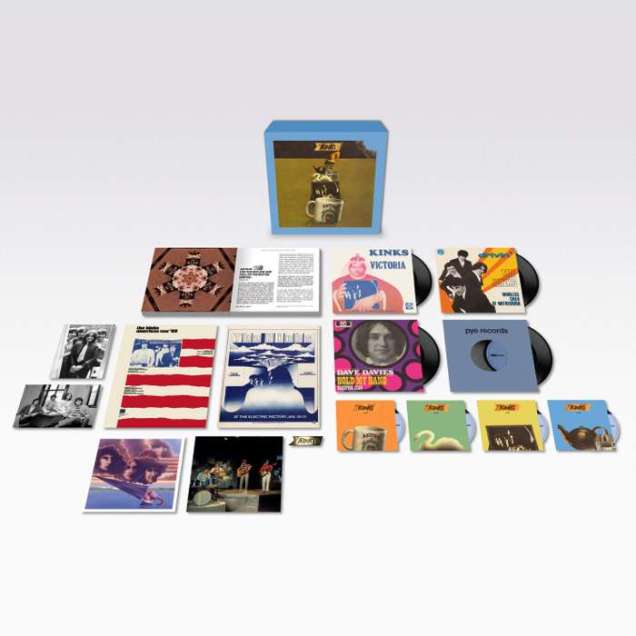 Four 50th anniversary reissues made my list: The Band, The Beatles’ Abbey Road, King Crimson’s In the Court of the Crimson King,  and The Kinks’ Arthur, or the Decline and Fall of the British Empire.  The first three are deeply influential, acknowledged classics of long standing, all great listening and deserving of a place in any serious rock collection. (Note: while the music is absolutely worth your time and attention, these latest editions aren’t necessarily compulsory purchases if you already have a version from the 2000s.  The Band’s live set at Woodstock and Abbey Road’s outtakes are solid bonuses, but nowhere near as revelatory as The Basement Tapes Complete or last year’s White Album session tracks, and any sonic gains in the latest remasters are incremental at best — both Abbey Road and In the Court were last remastered just ten years ago!)

The new edition of Arthur, on the other hand, shouldn’t be missed.  Following the nostalgic Village Green Preservation Society,  The Kinks’ next concept — the tale of a father trapped in a rat-race life, a son with no better option than emigration, and a nation that’s used and failed them both — turned bleak and sarcastic, set to a harsh, brittle soundtrack.  Throughout, an incensed Ray Davies pulls no lyrical punches; Dave Davies, John Dalton, and Mick Avory lean in and rock hard; and the remaster gives it all new depth and bite.  Neglected commercially on release, Arthur has grown in stature and influence over the decades; this version makes the best case for its true worth.  (The Deluxe or Super-Deluxe editions also include “The Great Lost Dave Davies Album” – well worth hearing all by itself.)

The only live album that made this year’s list was Steve Hackett’s Genesis Revisited with Band and Orchestra: Live at the Royal Festival Hall.  This is the fifth concert set Hackett has put out since Genesis Revisited II restored his international touring viability,  but any fears I had of overkill or boredom quickly faded.  Hackett and his band are on from the kickoff of “Dance on A Volcano” through to “Los Endos”, and Bradley Tomachuk’s idiomatic, exciting orchestrations envelop them in waves of lush, powerful symphonic sound.  If you don’t have a live set from Hackett’s recent renaissance, I’d argue this is the one to get.

And, my Top Favorite reissue of the year …

David Torn, Cloud About Mercury: From the start of a career that’s constantly pushed every musical limit, a daring head-on collision of cool jazz, polyrhythmic world music and prog. Trumpeter Mark Isham splashes vivid colors onto Torn’s ambient soundscapes and soulful, wailing feedback; Tony Levin (on bass & Chapman Stick) and Bill Bruford (on acoustic & electronic drums) pump up the beat and add head-snapping countermelodies. My bet is you’ve never heard anything quite like Cloud About Mercury — and that you’ll be glad you did.   (Check out Leonardo Pavkovic’s MoonJune label— now 100 recordings strong — for more music in the same powerful, experimental vein!)