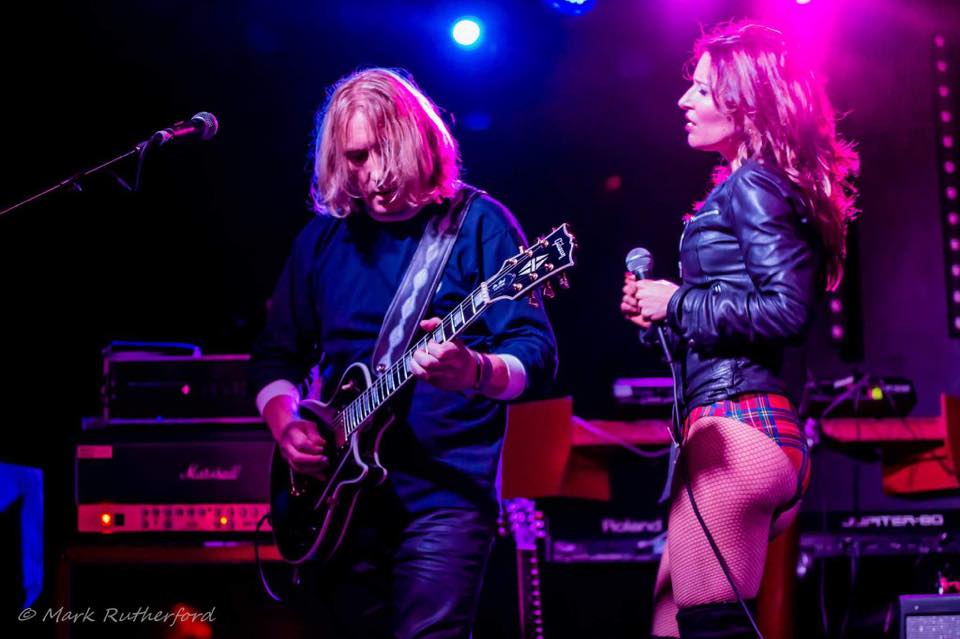 There’s a new mix on the new album of a track from their first album. As a preview, here is the frenetic new video for the song:

Why can’t the Duchess be the new Doctor Who? She’d be amazing… 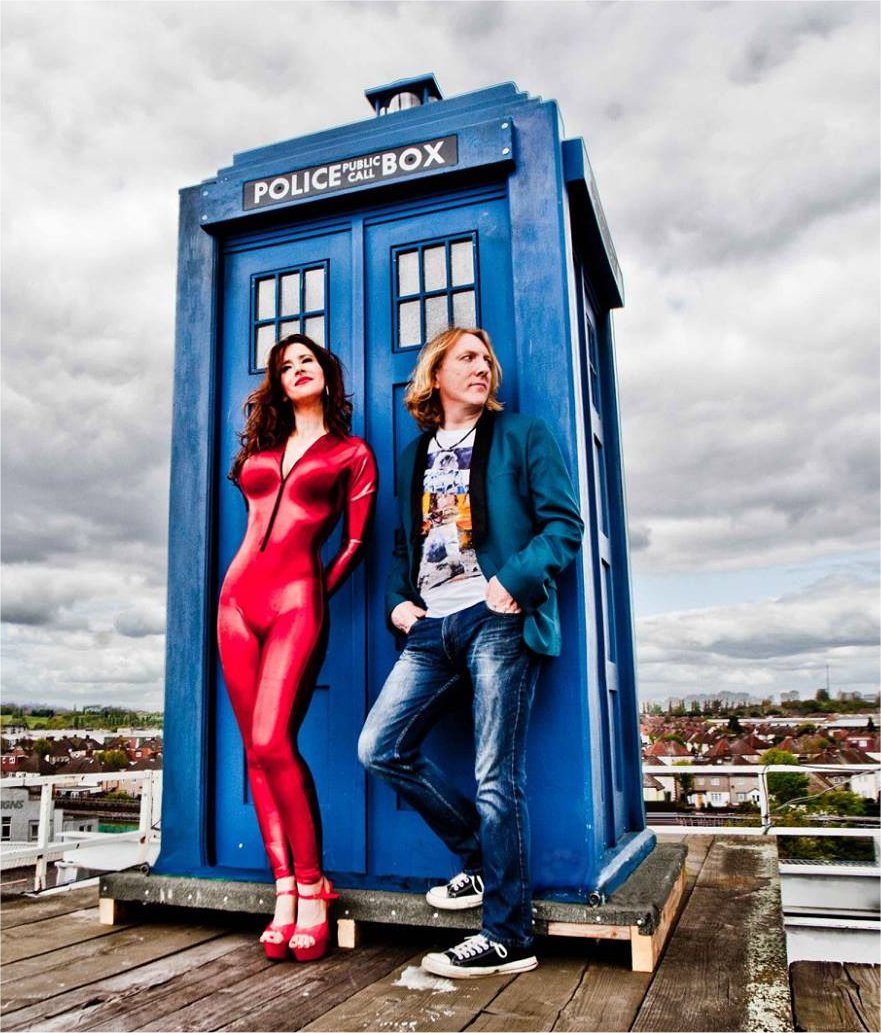 In the first episode, she could travel back in time to get Genesis to sing a song about her on Duke.

END_OF_DOCUMENT_TOKEN_TO_BE_REPLACED 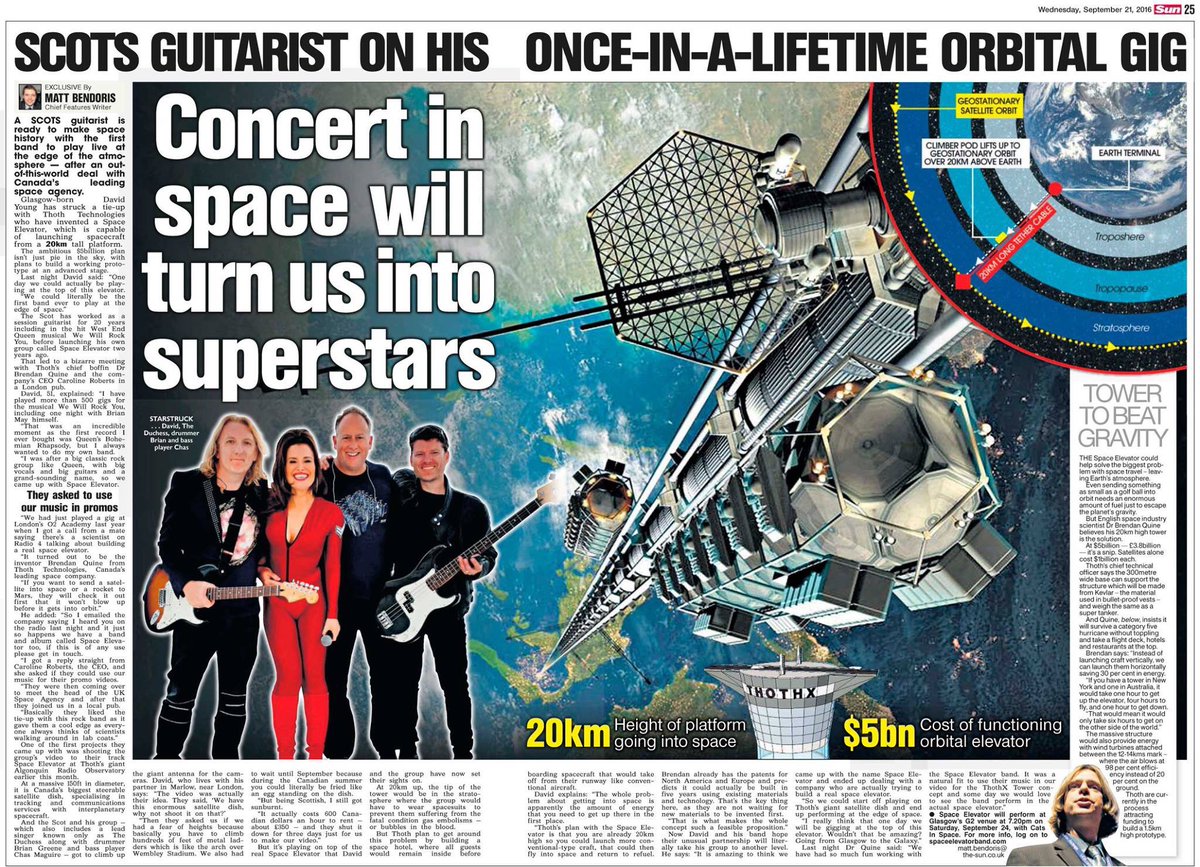 Hey, all you prog people, forget about concept albums.

How about a concept concert?

Who will be the first rock band to rock out in space?

Well, it’s not just a dream.

END_OF_DOCUMENT_TOKEN_TO_BE_REPLACED

Their eponymous 2016 album, Space Elevator, is like stepping into the TARDIS and then stepping out somewhere in the 1980s. Check it out… it’s really great. In addition to that album, there’s also this benefit single, a fine Thin Lizzy remake.

The band has a name that is more than a cool name. They are actually involved with promoting the building of the thing! Super cool, right?

If you like their music, make a pledge toward their second album.